“The Department of Homeland Security respectfully disagrees with the district court’s decision and regrets that the Supreme Court declined to issue a stay,” the press release read. “DHS has appealed the district court’s order and will continue to vigorously challenge it. As the appeal process continues, however, DHS will comply with the order in good faith.” 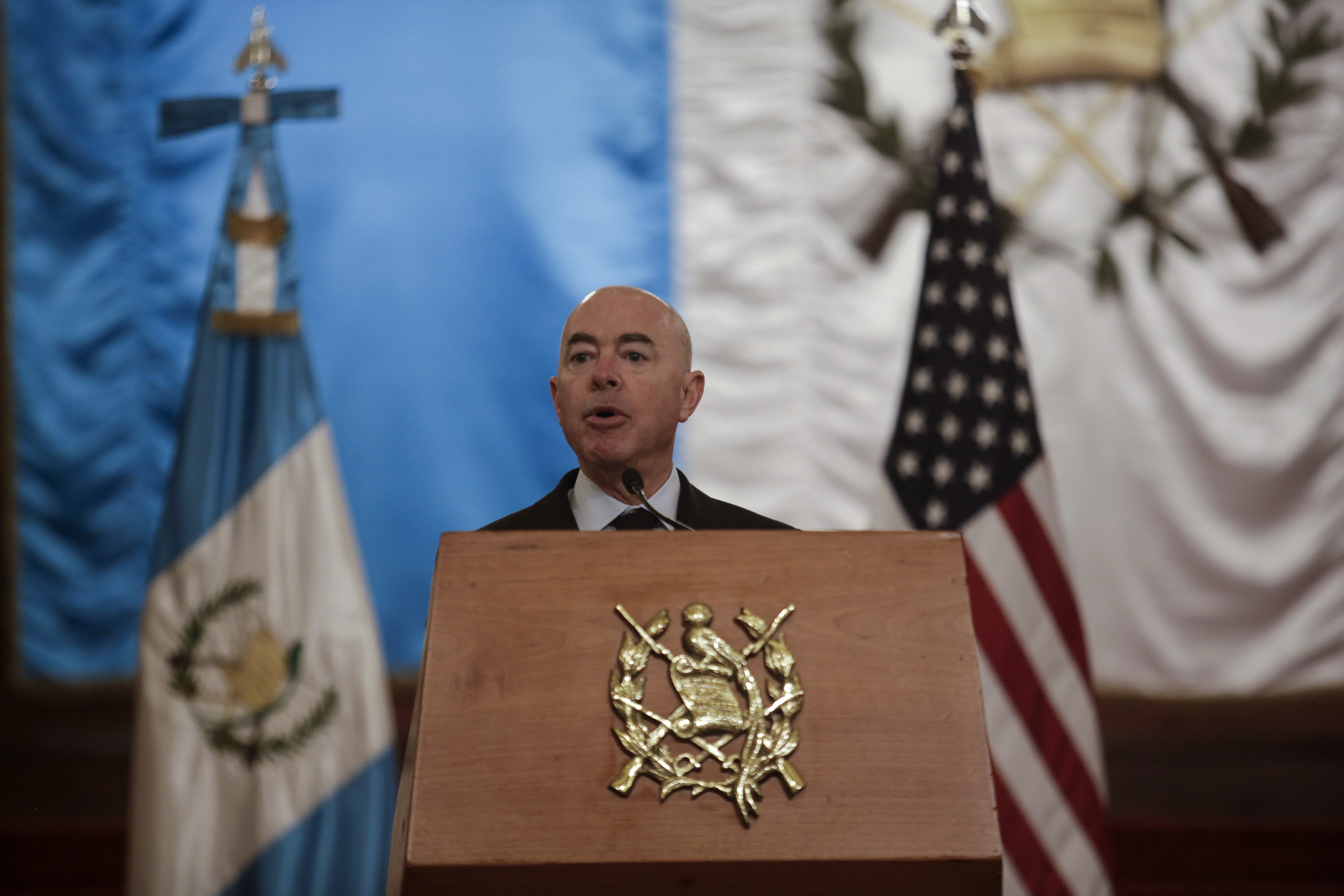 Texas and Missouri sued the administration in April claiming the policy was unlawfully halted. The suit claimed the decision to stop the policy resulted in a surge of illegal immigration. (RELATED: COVID-19 Outbreak At Migrant Facility Infects At Least 150 People)

The policy was then formally repealed in June. U.S. District Judge Matthew Kacsmaryk ruled in early August that the policy, which forces migrants to wait in Mexico while their asylum claims are being heard, was illegally ended. He ordered the reinstatement of the policy until it was “lawfully rescinded” and the administration has the capacity to hold all migrants. The ruling gave the Biden administration one week to appeal.

“The Supreme Court has spoken, and it has repudiated the entire Biden immigration agenda. Asylum under the Biden White House incentivizes and enriches human trafficking cartels. All Americans should be thankful to the Court for bringing Remain in Mexico back and reining in the irresponsible, hyper-partisan policies of this administration,” Wilcox said in a statement.