The U.S. has approved licensing applications worth hundreds of millions of dollars for domestic suppliers to sell auto chips to Chinese telecom giant Huawei, two people familiar with the matter told Reuters.

Huawei is using the chips to build vehicle components such as video screens and sensors as part of ongoing investment into auto technology, Reuters reported on Wednesday. One source also told the outlet that Huawei requested the chip suppliers to apply again and request higher sales worth one or two billion dollars once the licenses, which generally last for four years, expire.

A Huawei spokeswoman declined to comment on the licenses but told Reuters that the Chinese tech company is positioning itself “as a new component provider” for the automobile industry and wants to help “build better vehicles.” 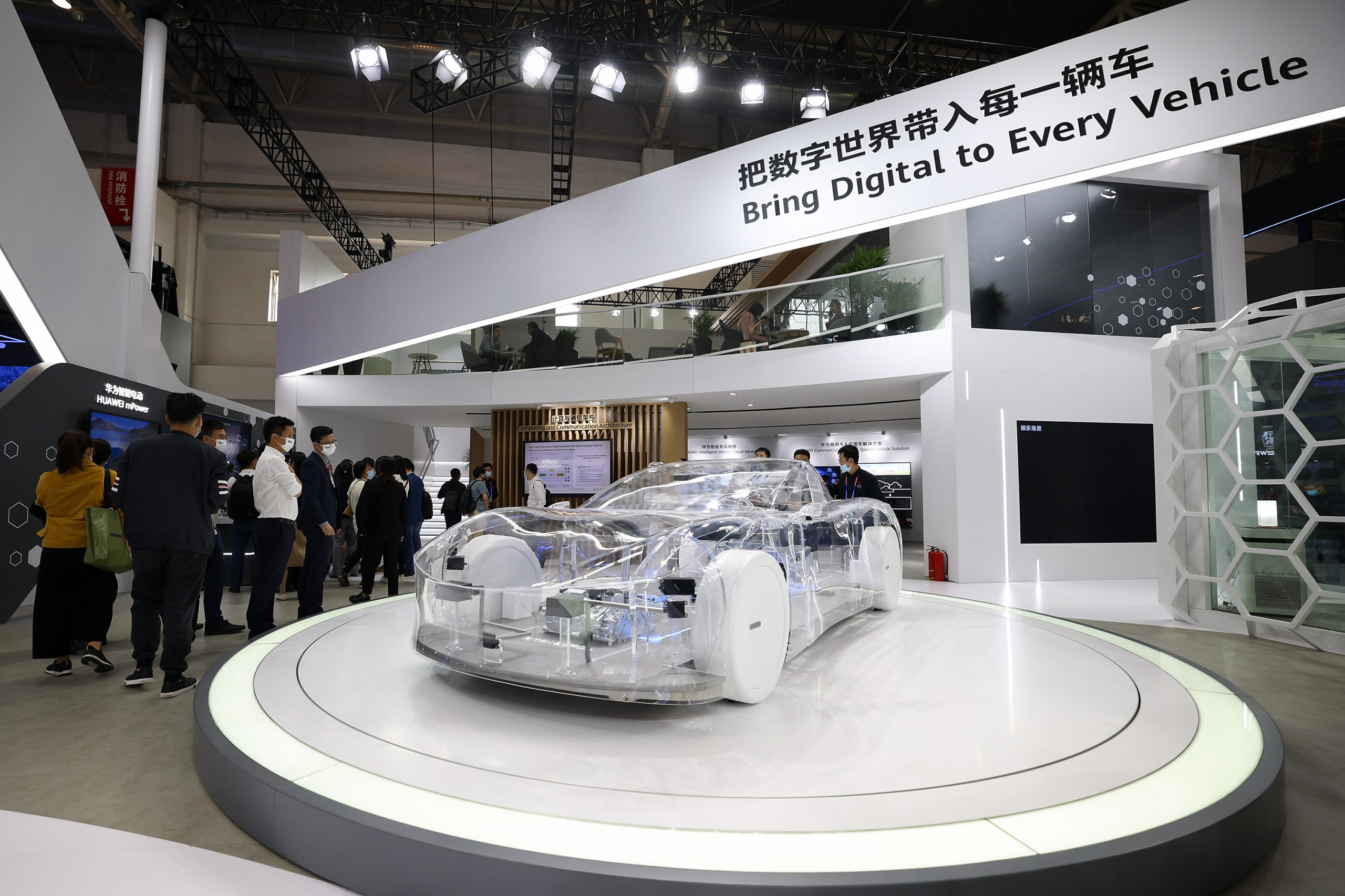 A transparent model car is on display at a Huawei booth during the 2020 Beijing International Automotive Exhibition on September 27, 2020 in Beijing, China (Lintao Zhang/Getty Images)

Huawei, the world’s largest producer of telecom equipment, has stumbled in U.S. markets due to trade restrictions that were first imposed under former President Donald Trump and have largely continued under President Joe Biden.

But a Commerce Department spokesperson told Reuters the U.S. is continuing to enforce licensing policies that “restrict Huawei’s access to commodities, software, or technology for activities that could harm U.S. national security and foreign policy interests.”

Cordell Hull, a former Commerce Department official during the Trump administration, also told the outlet that the chip sales to Huawei on its own isn’t a “huge [national security] risk” even if the Chinese tech company poses such risks overall.