Apple proposed a settlement with app developers Thursday, requiring the tech company to restructure its app store and change some of its more controversial practices.

The company will now permit app developers to use information obtained in their apps to directly communicate with consumers about payment options outside the app store, Apple announced in court filings Thursday. This helps developers avoid paying Apple a commission on app purchases, and grants developers greater control over their apps.

“We would like to thank the developers who worked with us to reach these agreements in support of the goals of the app store and to the benefit of all of our users,” Apple executive Phil Schiller said in a press release. 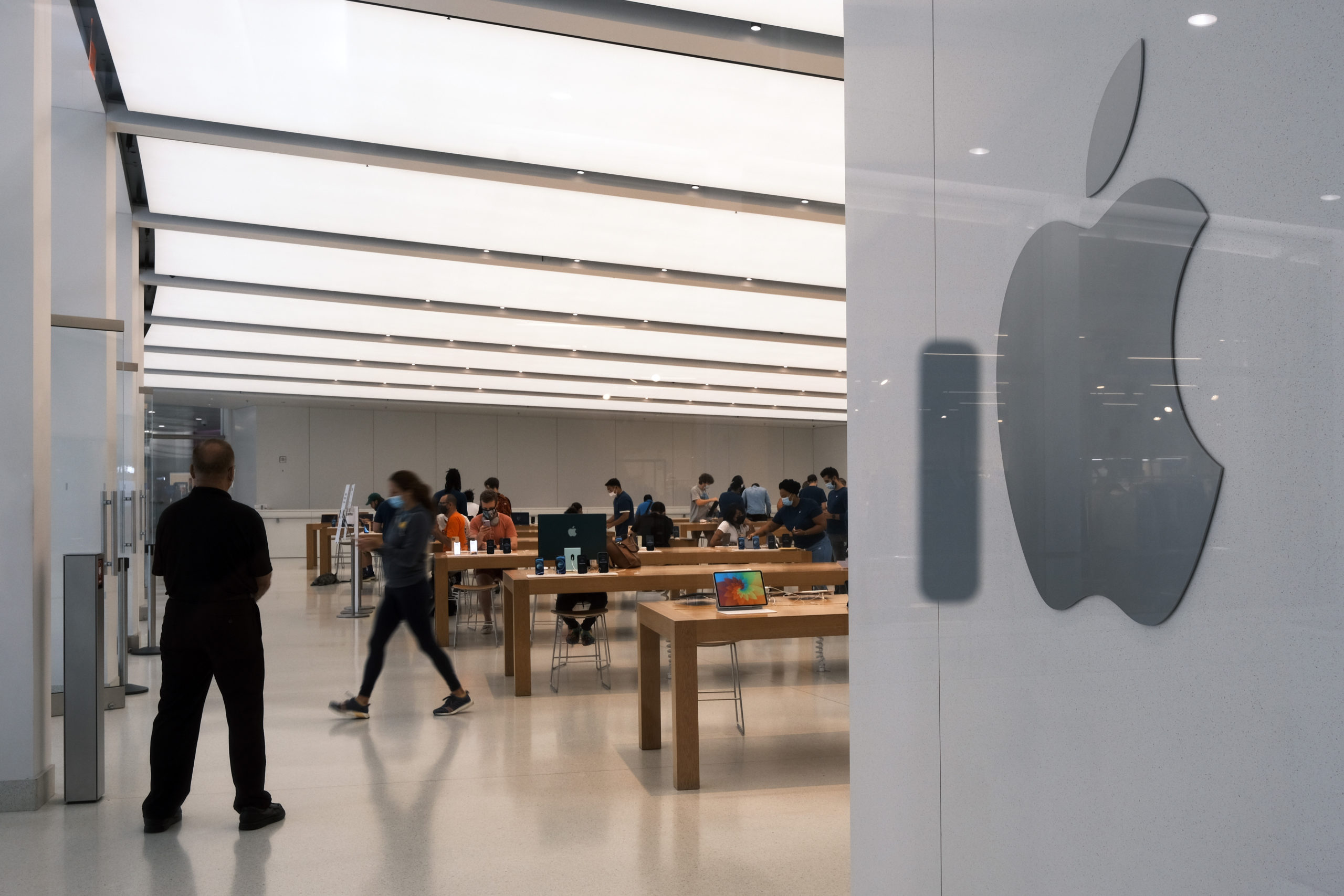 People visit the Apple store in the Oculus Mall in Manhattan on July 29, 2021, in New York City. (Photo by Spencer Platt/Getty Images)

The tech company will also set up a $100 million Small Developer Assistance Fund to assist developers who collect revenue from paid downloads and in-app purchases and earn less than $1 million a year. Each developer is entitled to a minimum of $250 if approved for the program.

“This hard-won settlement will bring meaningful improvements to U.S. iOS developers who distribute their digital wares through the app store, especially for those small developers who bring so much creativity and energy to their work,” Steve Berman, an attorney representing the developers, said in a statement.

Apple’s App Store policies have been the subject of recent bipartisan legislation, with Democratic Sens. Richard Blumenthal and Amy Klobuchar, along with Republican Sen. Marsha Blackburn, introducing a bill earlier this month preventing app stores from requiring developers to use the store’s in-app payment system as a condition of distribution.

Apple is currently awaiting a ruling in another antitrust lawsuit filed by game developer Epic Games that alleged similar anticompetitive practices as the class action lawsuit. The same federal judge, Yvonne Gonzalez Rogers, is presiding over that case.