Democrats are drafting a sweeping plan to lower drug prices as part of their $3.5 trillion budget, but their path to doing so runs through steadfast opposition from pharmaceutical giants — and several members of their own party.

President Joe Biden’s plan is centered around allowing Medicare to negotiate drug prices with pharmaceutical companies, saving the program hundreds of billions of dollars each year. Those savings, Democrats argue, could be used to expand Medicare to cover dental, hearing and vision benefits, a key priority for progressives that Senate Majority Leader Chuck Schumer endorsed in June.

While it is no surprise that drug companies oppose the effort, Democrats have little room for error given their three-vote majority in the House and 50-50 Senate. At least 10 Democrats in the House, however, are already on-record opposing the effort, arguing that the provision will stem medical innovation and endanger patients in the future.

“It’s a better problem to have a cure or therapy that’s expensive and have to figure out how to get it to people than it is not to have the cure at all,” the 10 moderates wrote in a letter to Speaker Nancy Pelosi in May, when the House first debated the standalone drug-pricing bill.

Democratic Sens. Kyrsten Sinema of Arizona and Bob Menendez of New Jersey are far from guaranteed to back the provision. Sinema took over $135,000 from pharmaceutical PACs during the 2020 election cycle, according to Open Secrets, and has already said that she will oppose the budget as it’s currently written, saying that its $3.5 trillion cost is too large. 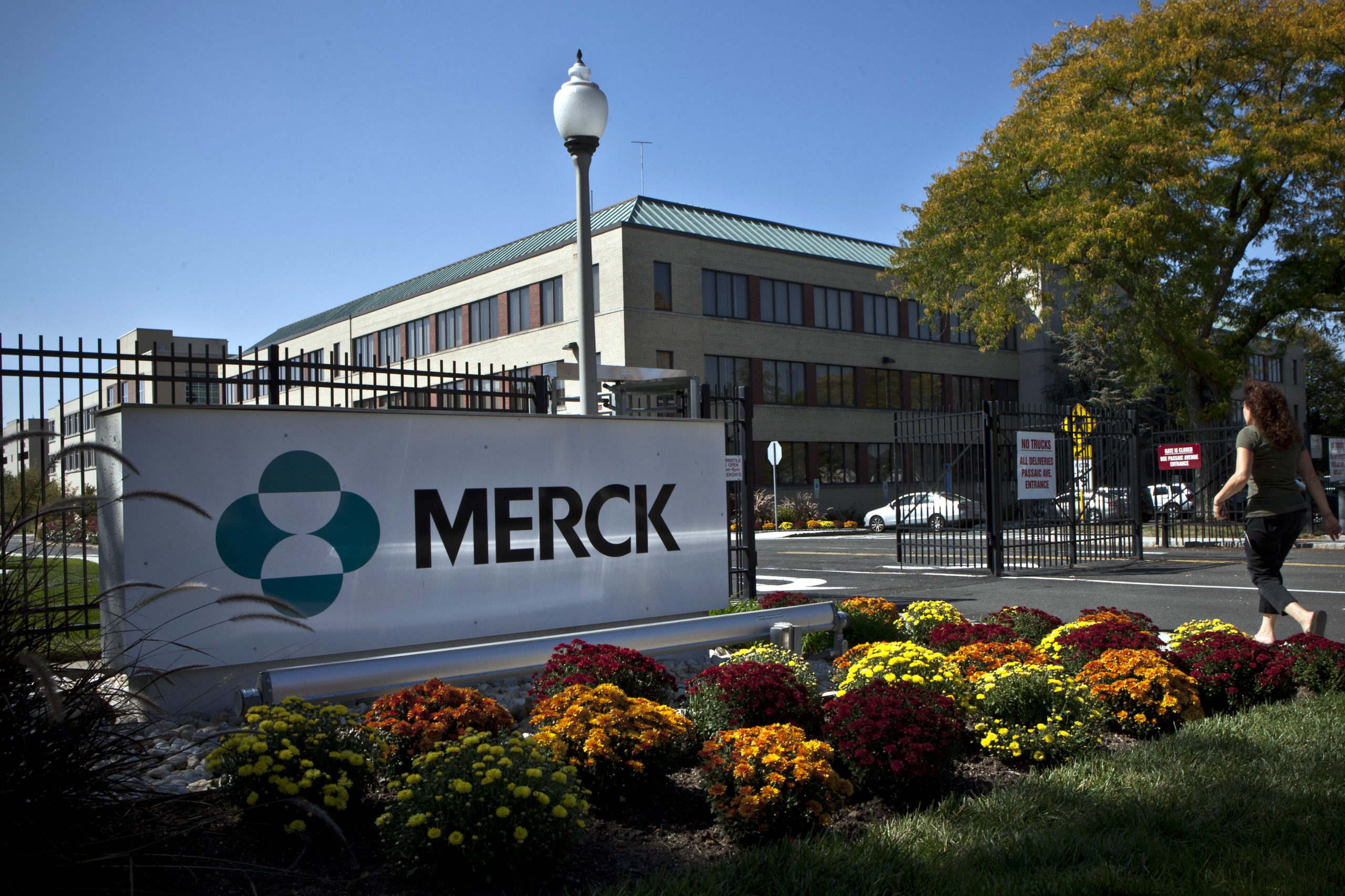 Menendez, who already voted against allowing Medicare to negotiate drug prices in 2019, has also voiced skepticism over the current proposal.

“I’m not ready to make any decisions on the budget resolution,” Menendez told Roll Call in July. “The only industry that gets directly, I’ll call taxed, mostly is the pharmaceutical industry. You have to show me that you’re reducing the cost of prescription drugs to the consumers.”

Advocacy groups have also run ads targeting Delaware Sen. Tom Carper and West Virginia Sen. Joe Manchin, both of whom have sided with the pharmaceutical industry in the past, pressuring them to support the provision. (RELATED: Health Care Costs Are An Urgent Problem, But Price Transparency Is Not The Solution, Two Health Industry Professionals Say)

And while polls have shown that allowing Medicare to negotiate drug prices is overwhelmingly popular among Americans — one Kaiser Family Foundation survey from June showed it at 88% support — drug companies have never lost this political fight. (RELATED: Pandemic Emphasizes The Need For Health Care Price Transparency, Advocate Says)

PhRMA, the industry’s lobbying group, has run ads against the initiative, focusing on how it could torpedo innovation that led to safe and effective coronavirus vaccines and other lifesaving drugs.

Though the provision’s passage would mean that pharmaceutical companies would lose the legislative battle over Medicare and its ability to negotiate drug prices for the first time, leading to a potential overhaul for the millions of Americans on Medicare now, its passage in a narrowly divided, partisan Congress is far from guaranteed.