A Marine officer recounted how Afghan soldiers were shocked to learn about taxes in the U.S., according to an excerpt from “The Afghanistan Papers.”

Maj. Thomas Clinton Jr. recounted how a group of Afghan soldiers were in favor several publicly-funded services such as roads, schools, clean water and other basics. When the soldiers were made aware of how those goods were paid for, they likened it to stealing.

“The Afghans think Americans have money coming out of their butts,” Clinton Jr. recounted. “I talked about taxation and all this stuff … They asked what taxes were. I started explaining that it was much like your warlords who used to tax people. ‘Oh no, that’s just stealing.’ Then I had to explain the whole tax thing. The officers were enthralled because they didn’t have any concept of taxes.”

Clinton went on to explain how some of the Afghan soldiers lacked an understanding about how a central government works, with a lieutenant reiterating the claim, according to the excerpt. 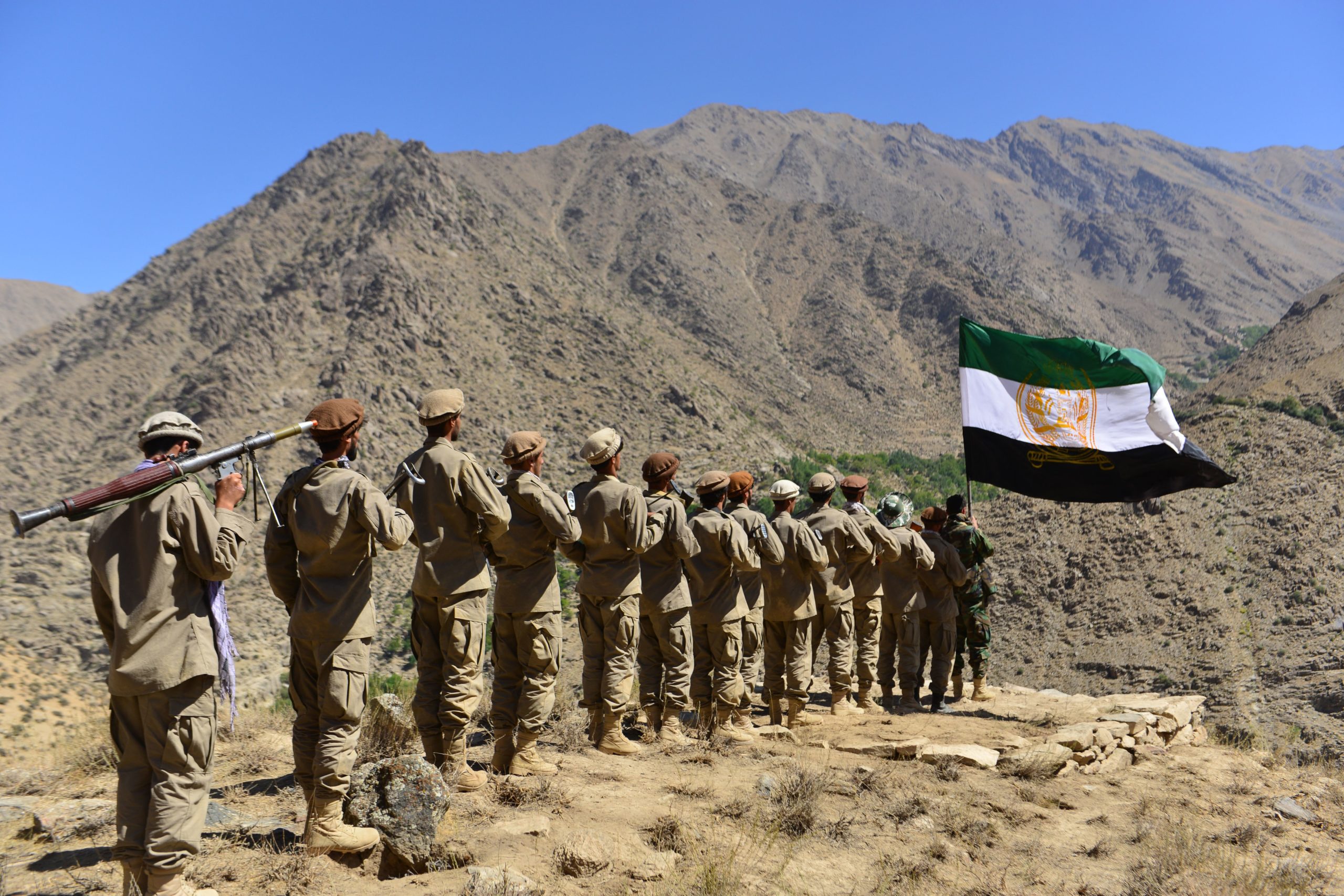 “They have a very long history of being loyal to their family and their tribe, so the guy sitting out in Chagcharan couldn’t really care less who President Hamid Karzai is and the fact that he’s in charge of Kabul,” Lt. Col Todd Guggisberg, who was stationed at NATO headquarters in Kabul, said. (RELATED: Milley Says Afghanistan Withdrawal Could Lead To Civil War, ‘Reconstruction’ Of Al-Qaida)

“The Afghanistan Papers” is a book by Washington Post reporter Craig Whitlock that details the United States’ nearly two-decade involvement in Afghanistan.

Afghanistan has steadily introduced a series of taxes since 2003, with the government launching measures such as an income tax to build a tax system, according to the Organization for Economic Co-Operation and Development (OECD).

OECD noted a public campaign to inform Afghans about the importance of taxes was needed to encourage people to register to pay. By 2009, the nation had adopted a more comprehensive income tax law that fell more closely in line with international taxation practices, OECD reported.