Facebook acknowledged the “trust deficit” it has with regulators as it takes steps to launch a digital wallet product with its own cryptocurrency, Axios reported Tuesday.

“If there’s one thing we need, it’s the benefit of the doubt,” David Marcus, head of Facebook Financial (F2), told Axios. “[W]e’re starting with a trust deficit that we need to compensate.”

Marcus is the co-creator of Diem, Facebook’s cryptocurrency to be used for the proposed digital wallet Novi, Axios reported. The company hopes to launch both Novi and Diem at the same time but plans to get the former on the market “this half, no matter what,” Marcus said.

Novi is ready to launch, but it remains unclear if preparations for Diem will conclude this year, in part due to the cryptocurrency requiring more regulatory buy-in, Marcus added.

The digital wallet was announced as Calibra in 2019 but was forced to rebrand when regulators greeted the idea with skepticism and scrutiny, CNBC reported. Diem was similarly rebranded from its original name, Libra, in December 2020, Axios reported.

“My hope is that Washington is more receptive, because a lot has changed,” Marcus said. “I think if I could redo it all over again, one of the things that I think failed at was actually explaining how we would make money.” 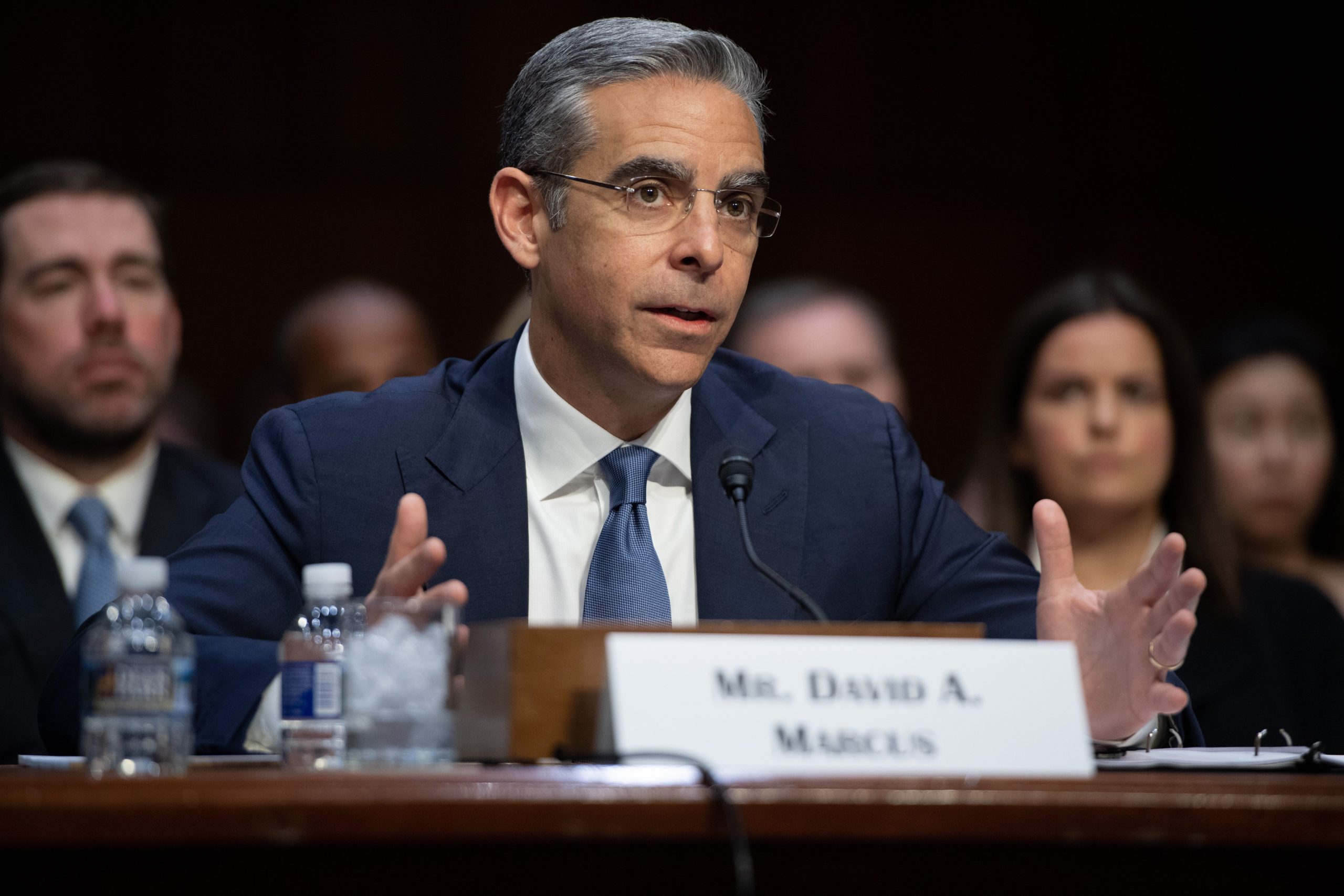 The goal is to create a digital payment system that will make online transactions easier and faster, Axios reported. Facebook plans to start by launching free peer-to-peer payments in 2022, before opening up the systems to transactions between people and merchants.

Regulators are concerned the introduction of Diem will rattle the global financial system by pitting the cryptocurrency against national currencies, like the U.S. dollar, Axios reported. (RELATED: El Salvador Becomes First Country To Use Bitcoin As National Currency)

The Diem Association, a group building the blockchain-based payments Novi will use, moved its operations from Switzerland to the U.S to address the concern, Axios reported. It will also launch a Diem cryptocurrency coin that will have the same value as the U.S. dollar.

Stuart Levey, former Under Secretary of the Treasury for Terrorism and Financial Intelligence during the Bush and Obama administrations, was named the association’s Chief Executive Officer in May 2020. Its Chief Legal Officer, Steve Bunnell, previously served as a General Counsel for the U.S. Department of Homeland Security.

“It’s going to be very hard for us,” Marcus said. “The only way that we can earn that trust is demonstrate that our intentions are really to solve problems.”

“All we’re asking for is a fair shot and the ability to earn everyone’s trust over a prolonged period of time,” he added.