Fox News senior strategic analyst Gen. Jack Keane said Saturday that it’s impossible to commemorate the 20th anniversary of the 9/11 terrorist attacks and not find it “disturbing” that the Taliban is back in control of Afghanistan.

“The Taliban are in charge of Afghanistan, al-Qaida has a safe haven again,” Keane told Fox News’ “America’s Newsroom.”

“ISIS will have an opportunity to grow and other foreign terrorists will have an opportunity to come to Afghanistan,” Keane continued. “So the future is uncertain as a result of what took place in Afghanistan. It looms heavy over us today and it’s uncomfortable, I think, for many who served and fought in that war to see the Taliban now in charge and it is disturbing.” (RELATED: Former Navy SEAL Who Killed Bin Laden Claims Taliban Are Torturing The Families Of Afghan Allies ‘Before They Cut Their Heads Off’)

The former U.S. Army deputy chief of staff said the “implications” of the recent withdrawal from Afghanistan “loom heavy over this 9/11 ceremony” and will affect America’s “remembrance” of the 9/11 attack.

“But it is a fact and it’s undeniable that we went to Afghanistan clearly to get after the al-Qaida, take the Taliban regime down who enabled them to conduct that attack on 9/11, and we accomplished that,” he said, noting that he is “concerned about going forward.”

Keane maintained that “Osama bin Laden didn’t understand America” and that he thought taking out the Twin Towers and damaging the Pentagon “would crush America. That’s why he attacked our symbols, our economy, our military strength, our political system, democracy at the Capitol – which failed, of course.”

The retired general noted how many Americans took up the call for military service to fight terrorism and how bin Laden had “underestimated” that determination to fight back.

“We need that national resolve and determination once again in this country because this threat has not gone away.”

Republican South Carolina Sen. Lindsey Graham has said that if the U.S. abandons Afghanistan, it can expect another terrorist attack along the lines of 9/11. (RELATED: ‘I Cannot Believe The Generals Who Won’t Resign’: Former SEAL Who Killed Bin Laden Slams Military Leadership Over Afghanistan) 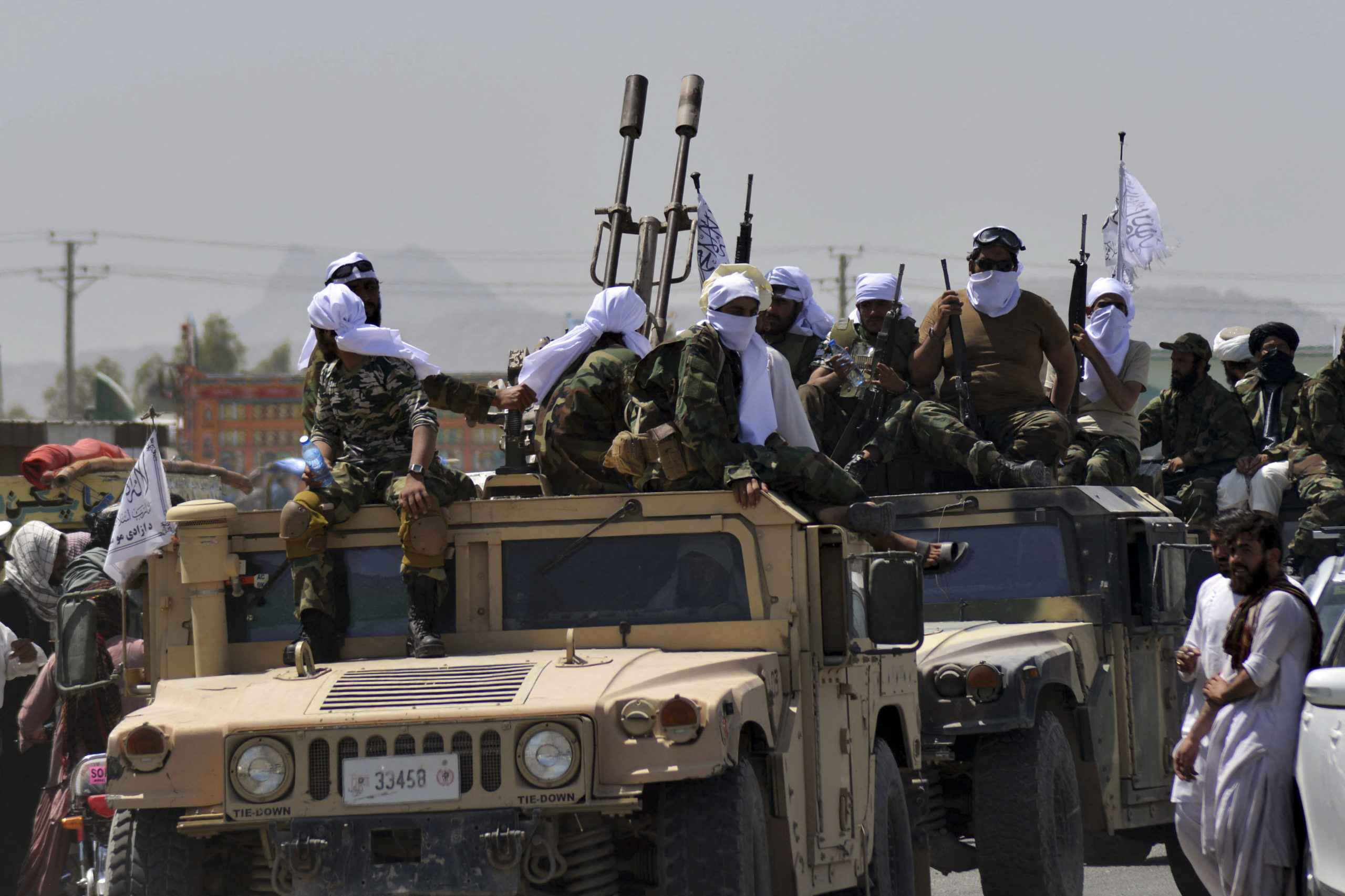 The Senate Armed Services Committee has invited Secretary of Defense Lloyd Austin and Chairman of the Joint Chiefs of Staff Gen. Mark Milley to attend an open hearing in order to answer questions about the Afghanistan withdrawal.

Meanwhile, America First Legal is demanding an investigation into how the Biden administration executed the evacuation of American forces, citizens and Afghan allies from Afghanistan.