A man suspected of leading a militant group with ties to al-Qaida was arrested in Jakarta, Indonesia, on Monday, the Associated Press reported.

Abu Rusdan, 61, and three other suspected members of the militant group Jemaah Islamiyah were arrested near Indonesia’s capital city, according to police spokesperson Ahmad Ramadhan, the AP reported. Jemaah Islamiyah is a designated terror group in the U.S. and was accused of several bombings in Indonesia including an explosion at a hotel in Bali in 2002 that killed more than 200 people.

“He is currently known to be active among the unlawful Jemaah Islamiyah network’s leadership,” Ramadhan told the AP. He added that the arrests were part of a national law enforcement effort targeting the group. 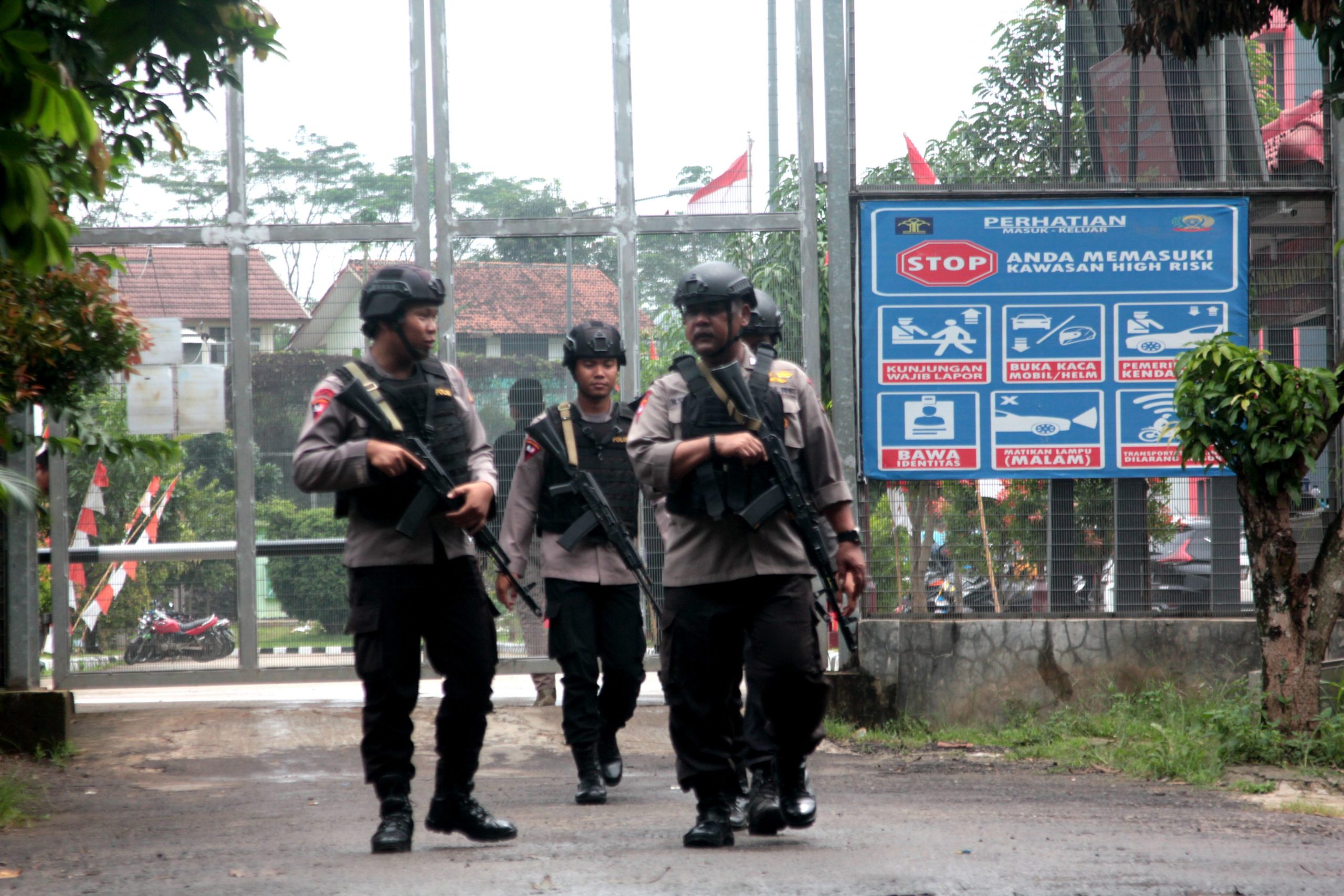 Indonesian security personnel patrol the perimeter of Gunung Sindur prison in Bogor on January 22, 2019, where radical cleric Abu Bakar Bashir, believed to have been a key figure in terror network Jemaah Islamiyah (JI) which was blamed for the 2002 Bali bombings, is jailed. (Photo credit should read TJAHYADI ERMAWAN/AFP via Getty Images)

Rusdan is a convicted militant and Indonesian officials consider him as a leader within Jemaah Islamiyah, according to the AP. He served a three-year prison sentence for his involvement in hiding Ali Ghufron, the militant behind the Bali attacks.

Rusdan traveled across the country to speak at events and deliver sermons after he was released from prison in 2006, the AP reported. (RELATED: Harakat Sawa’d Misr, An Islamic Militant Group, Officially Designated As A Foreign Terror Organization)

The group is also suspected of carrying out attacks in the Philippines and recruiting and training new members in Indonesia, according to the AP. Densus 88, Indonesia’s counterterrorism police force, has arrested 53 suspected members of Jemaah Islamiyah across the country.