The winners of the Bradley Prizes stressed the importance of individual liberty during times of crisis in their speeches Monday, arguing freedom was under siege and that conservative values were more important than ever.

The Lynde and Harry Bradley Foundation, a philanthropic organization working to advance the causes of small government, free markets and individual liberty, held its 17th Bradley Prizes ceremony Monday, honoring three individuals who advanced its mission. This year’s winners included Amity Shlaes, an author, scholar, and board chair of the Calvin Coolidge Presidential Foundation, Roger Ream, president of The Fund for American Studies, and Mollie Hemingway, senior editor of The Federalist and senior journalism fellow at Hillsdale College.

Rick Graber, president and chief executive officer of the Bradley Foundation, began the night with a message of urgency, declaring the current moment an “inflection point” in the fight for individual liberty.

“Our values are on trial,” Graber said, referring to the foundation’s vision for a nation whose principles and institutions honor the inalienable rights of life, liberty, and the pursuit of happiness. “Our mission has never seemed more urgent.” (RELATED: These Bradley Prize Winners Are True Examples Of American Exceptionalism)

Kimberley Strassel, the Master of Ceremonies for the event, characterized events over the past 18 months as threatening and infringing upon individual liberty, citing lockdowns, closures of schools and places of worship, rioting, and violence.

“Tonight we’re celebrating what we must never take for granted: liberty,” Strassel said. “Too often, liberty can be fleeting. Crises cause us to rethink basic assumptions.”

The first winner of the night, author and scholar Amity Shlaes, outlined a path forward for conservatives seeking to preserve liberty in times of threats and crises.

“Conservatives believe in common sense ideas such as the freedom of the individual and small government,” Shlaes said, but they too often “end up moving into defensive postures.”

Shlaes argued that conservatives are often motivated by cultural anger, which discredits their movement.

“Conservatives must be more inquisitive,” she said. 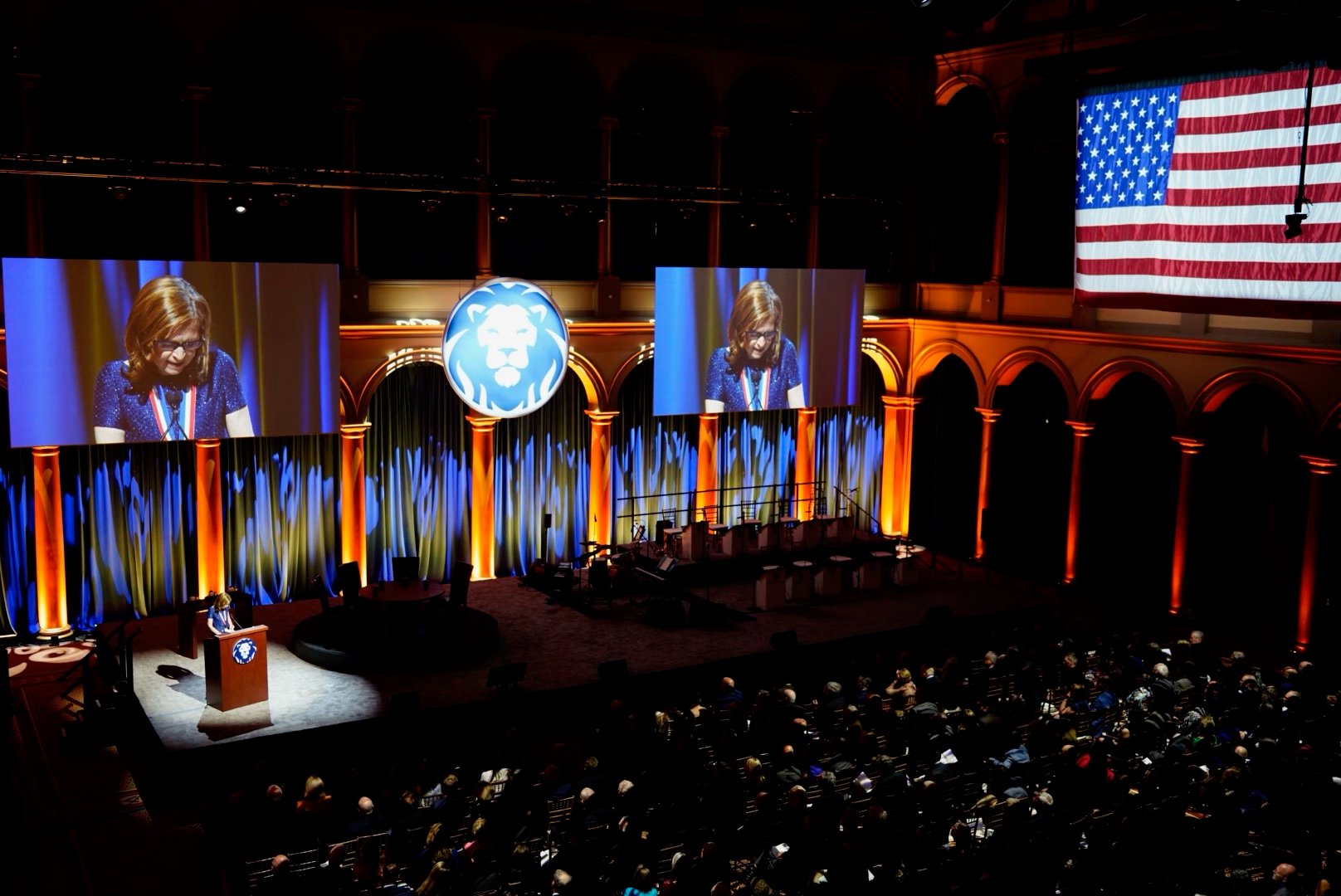 President of The Fund for American Studies Roger Ream, next recipient of the Bradley Prize, argued that American economic freedom was threatened by socialist politicians and ideologues.

“There are many things that make our country exceptional, and one of them is economic freedom,” Ream said. “We must never even for a minute take this for granted.”

Ream criticized the shift away from the principles of free markets in the youth of today, and stressed the importance of teaching conservative ideas. He argued conservatives should look to proper education as a solution to many of the problems they currently face. (RELATED: The 2019 Bradley Prize Winners On Populism And The Success Of Trump)

“With socialism, progressivism, and the administrative state threatening our economic freedom, it is imperative we teach children the principles of free market capitalism,” Ream said. “Our challenge is to remain resolute in championing the economic system that has brought prosperity for over a century.”

The final winner of the night, Mollie Hemingway, took a more urgent tone, arguing that liberty and conservative principles are more threatened than ever by powerful left-wing actors.

“Today, every day Americans are being bullied by a hard left minority,” Hemingway said, citing cancel culture and challenges to free speech from academia and large tech companies.

She called for conservative leaders to stand up to these bullies. “Many Americans no longer feel comfortable and at home in their own country,” Hemingway said.

Hemingway quoted Hillsdale College professor David Azerrad’s definition of courage as bold defiance of the “lies of our age.” She rebuked many members of the current conservative movement for their lack of courage and their willingness to surrender their principles.

“The conservative movement has too often been engaged in insincere opposition,” Hemingway said. “Leaders have too frequently accepted the media’s treatment of conservatives as second class citizens.”

The night concluded with a group panel discussion moderated by Strassel, in which all three winners agreed that the current moment represented an “inflection point” that may determine the future of liberty in America.