Defense Secretary Lloyd Austin has put 100 National Guard troops on standby to help support police ahead of a planned Saturday rally at the U.S. Capitol in support of those who participated in the Jan. 6 riot, the Pentagon confirmed Friday.

Pentagon spokesman Lt. Col. Chris Mitchell said members of the D.C. National Guard will be stationed at the D.C. Armory as part of a task force to aid local law enforcement for the upcoming demonstration at the Capitol, according to The Hill. The Pentagon also confirmed earlier reports that Capitol Police had requested support from the National Guard.

“The task force will only be deployed upon request of the Capitol Police to help protect the U.S. Capitol Building and Congressional Office buildings by manning building entry points and verifying credentials of individuals seeking access to the building,” Mitchell said. 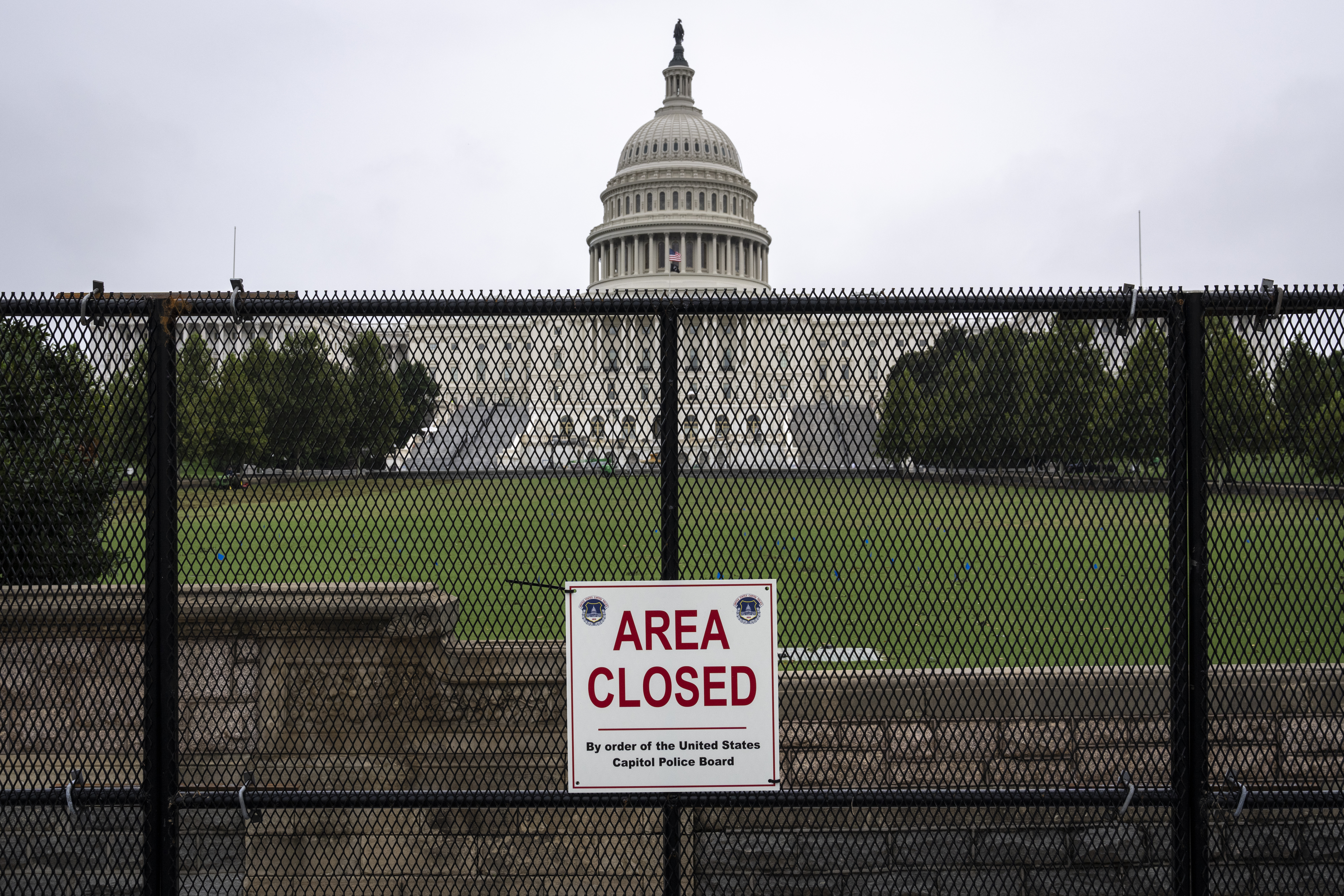 The Pentagon also noted that Capitol Police would first call on local, state and federal law enforcement should they require assistance before requesting the National Guard, according to The Hill.

Capitol Police and the Metropolitan Police Department (MPD) are preparing for armed protestors ahead of the “Justice for J6” rally planned for Saturday. The rally is in support of the group of former President Donald Trump’s supporters who rioted at the Capitol on Jan. 6 and unlawfully entered the building. (RELATED: Former Biden Campaign Official Compares Jan. 6 Rally Attendees To The Taliban)

The National Guard had helped protect the Capitol on Jan. 6 and drove rioters back toward the National Mall. But internal reports indicate law enforcement had been unprepared to handle the riot, which saw hundreds of people breaking through windows and barricades to enter the Capitol building.

MPD confirmed in late August that officers will have an increased presence around the city, with numerous street closures to go into effect, in order to prevent a repeat of the violence that occurred in January.

A network of seven-foot fencing that had been constructed around the Capitol following the Jan. 6 riot was also reinstalled late Wednesday night in preparation for the weekend rally.