Foote, appointed as the special envoy for Haiti in July amid turmoil in the country, sent his resignation letter Wednesday to Secretary of State Antony Blinken. Foote pointed to the administration’s handling of Haitian migrants who recently arrived en masse in Del Rio, Texas, as reason for the resignation.

The former ambassador wrote that he “will not be associated with the United States’ inhumane, counterproductive decision to deport thousands of Haitian refugees and illegal immigrants to Haiti.” He also alleged that his “recommendations have been ignored and dismissed, when not edited to project a narrative different from my own.”

“There have been multiple senior-level policy conversations on Haiti, where all proposals, including those led by Special Envoy Foote, were fully considered in a rigorous and transparent policy process,” Price said Thursday. “Some of those proposals were determined to be harmful to our commitment to the promotion of democracy in Haiti and were rejected during the policy process. For him to say his proposals were ignored is simply false.” 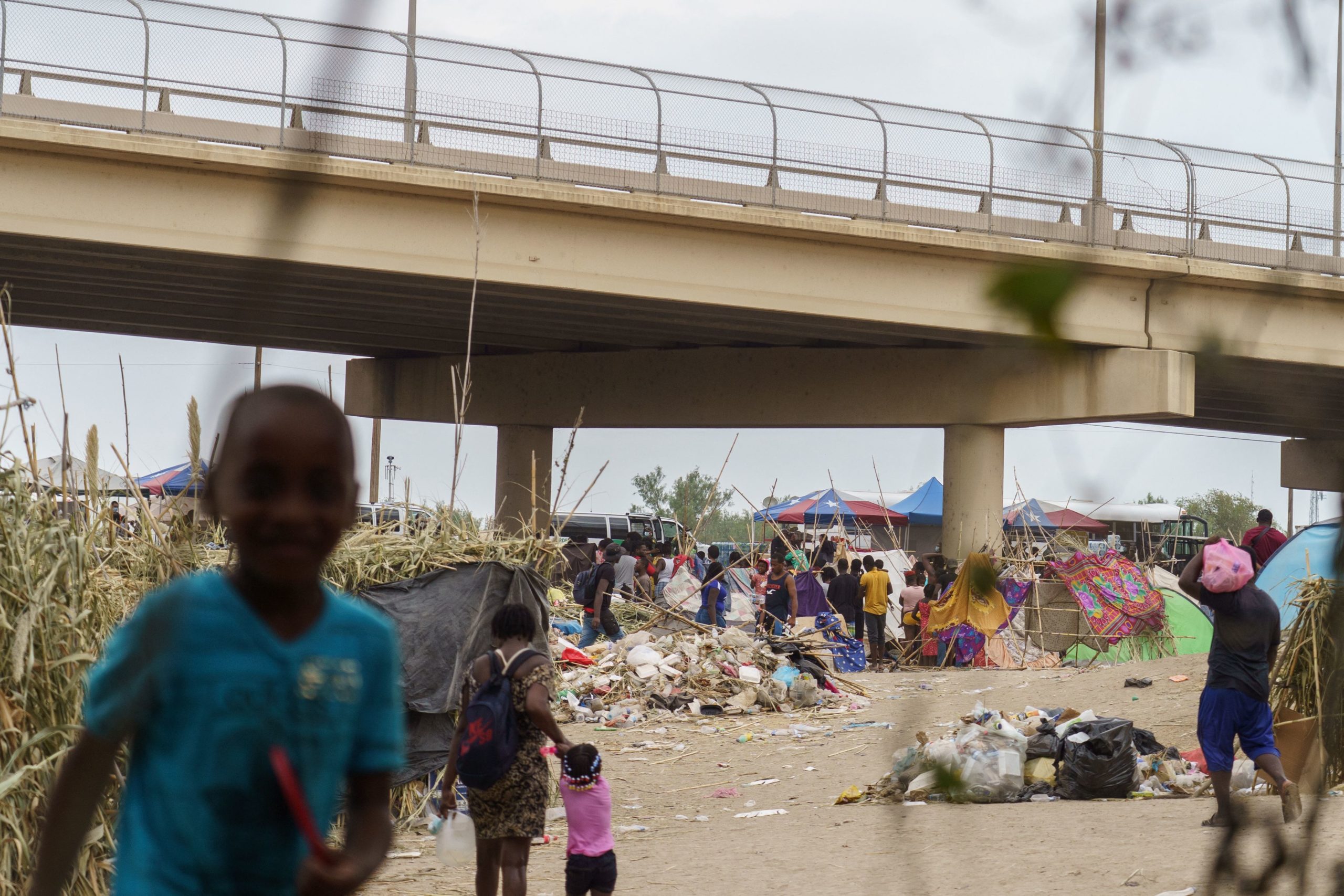 Haitian migrants are pictured in a makeshift encampment where more than 12,000 people hoping to enter the United States await under the international bridge in Del Rio, Texas on September 21, 2021. (Photo by PAUL RATJE / AFP) (Photo by PAUL RATJE/AFP via Getty Images)

Price declined “to parse the contents of” Foote’s resignation letter but said President Joe Biden’s administration has “active policy debates” on various issues. Price said Biden’s cabinet and advisors are intended “to provide the President with the best advice possible.”

“No ideas are ignored, but not all ideas are good ideas,” Price declared. “This is a challenging moment that requires leadership.  It is unfortunate that, instead of participating in a solutions-oriented policy process, Special Envoy Foote has both resigned and mischaracterized the circumstances of his resignation. He failed to take advantage of ample opportunity to raise concerns about migration during his tenure and chose to resign instead.”

Some migrants are being allowed to stay in the country, though the administration has yet to give a number on how many are staying in America.