BUDAPEST — Hungarian government officials have privately complained about a lack of U.S. assistance in helping evacuate hundreds of people, including American citizens, from Afghanistan following the Taliban takeover in August.

“It was easier dealing with the Taliban than our U.S. allies,” a senior Hungarian official with knowledge of the matter told the Daily Caller.

Hungary’s defense minister Tibor Benko said Aug. 26 that the country had completed its evacuation mission, airlifting 540 people who remained in Afghanistan following the Taliban advance into the capital of Kabul. Among those evacuated were Hungarian citizens and Afghans who assisted Hungarian forces, along with Austrian and American citizens, according to Reuters. 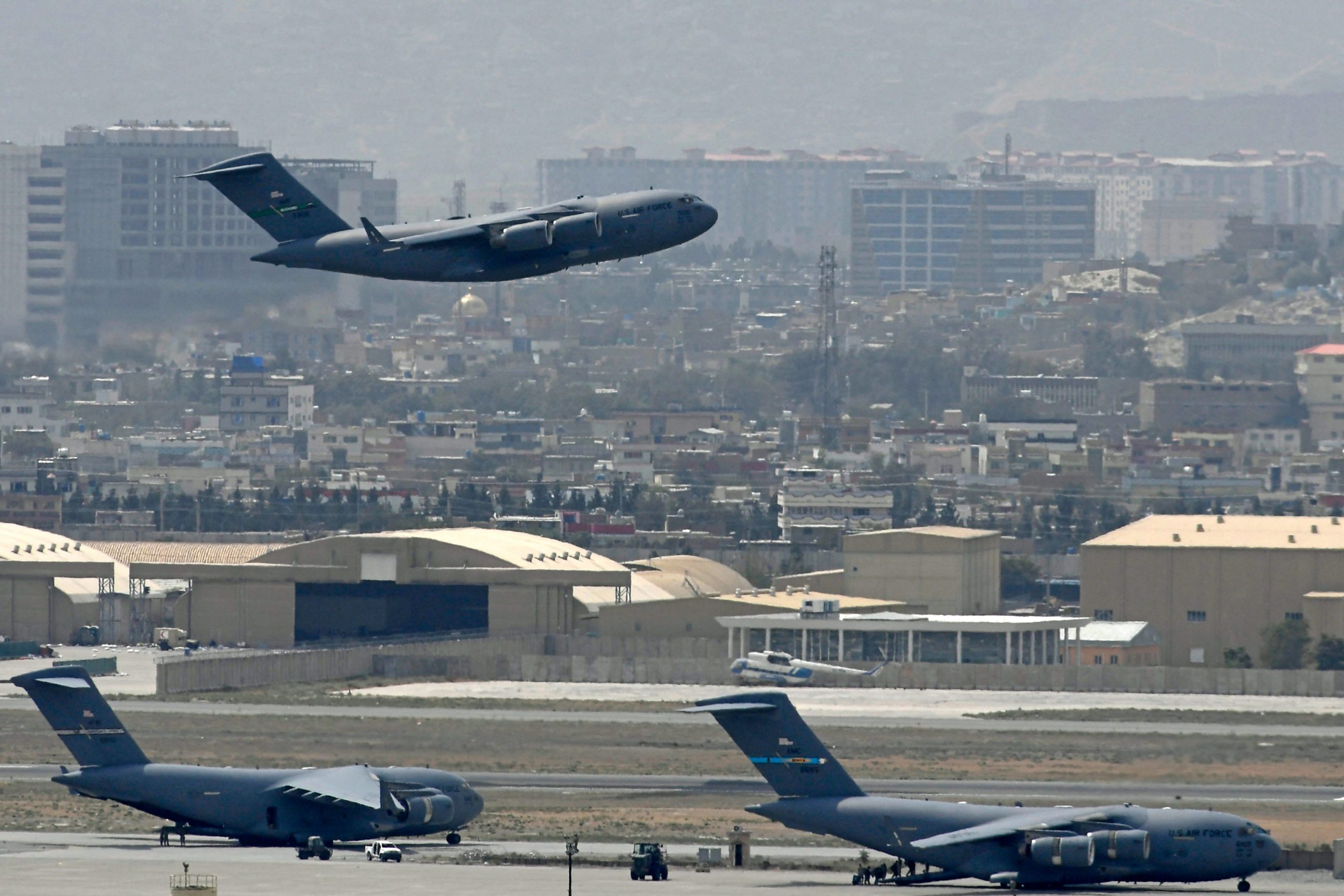 An US Air Force aircraft takes off from the airport in Kabul on August 30, 2021. – Rockets were fired at Kabul’s airport on August 30 where US troops were racing to complete their withdrawal from Afghanistan and evacuate allies under the threat of Islamic State group attacks. (Photo by Aamir QURESHI / AFP) (Photo by AAMIR QURESHI/AFP via Getty Images)

Benko noted that Hungary evacuated 57 families, among them 180 children. He added that 87% of Afghan citizens “who contacted us in time and could remain in contact” were successfully evacuated as well.

Hungary, a member of NATO, has had troops in Afghanistan since 2003. The country sent several hundred members of the Hungarian Defense Force to Afghanistan as part of the NATO-backed International Security Assistance Force (ISAF).

The U.S. has faced criticism at home and abroad over its lackluster effort to evacuate American citizens and Afghan allies who remained in Afghanistan, especially as other U.S. allies such as France and the U.K. were able to quickly get people out of the country. (RELATED: Pentagon Spox Passes The Buck On Afghanistan, Says Americans ‘Get Stranded’ Overseas ‘All The Time’)

The State Department said in August that the thousands of Americans stranded in Afghanistan needed to “shelter in place” at the U.S. Embassy in Kabul while awaiting evacuation. As the military began evacuating Americans and Afghan refugees, reports indicated that the planes departing Kabul were below full capacity.

Defense Secretary Lloyd Austin admitted during an August press conference that the U.S. does not “have the capability” to evacuate a large number of people from Afghanistan.

The Taliban, on the other hand, has allowed the evacuation of around 200 Americans and other foreign nationals from Afghanistan. Biden’s national security adviser Jake Sullivan acknowledged the U.S. was coordinating with the Islamist militant group to evacuate people.