President Joe Biden signed a bill on Friday intended to provide support to diplomats and government officials who developed brain injuries overseas as a result of the mysterious condition known as “Havana Syndrome.”

“Civil servants, intelligence officers, diplomats, and military personnel all around the world have been affected by anomalous health incidents,” Biden said in a statement Friday. “Some are struggling with debilitating brain injuries that have curtailed their careers of service to our nation.”

The name of the syndrome was coined after a group of U.S. officials returned from Cuba and began reporting spontaneous “headaches, loss of balance, hearing, ringing in the ears and sometimes long-term brain damage,” according to Politico.

Dozens of officials working both abroad and on U.S. soil have experienced symptoms matching Havana Syndrome, with some State Department employees tailoring their careers to avoid potentially developing the condition, CNN reported. Vice President Kamala Harris’ flight to Vietnam in August was delayed for hours after her office was informed of possible Havana Syndrome at the U.S. embassy.

A 2018 scientific review commissioned by the State Department assessed that insects were “most likely” the cause of the condition, as opposed to targeted energy attacks by Russian spies, BuzzFeed News reported.

State Department officials have previously said they were not receiving adequate treatment and the bill commits the U.S. government to increasing the medical report provided to victims, CNN reported. The bipartisan bill was authored by Republican Sen. Susan Collins of Maine and co-sponsored by Republican Sen. Marco Rubio of Florida and Democratic Sens. Mark Warner of Virginia and Jeanne Shaheen of New Hampshire. 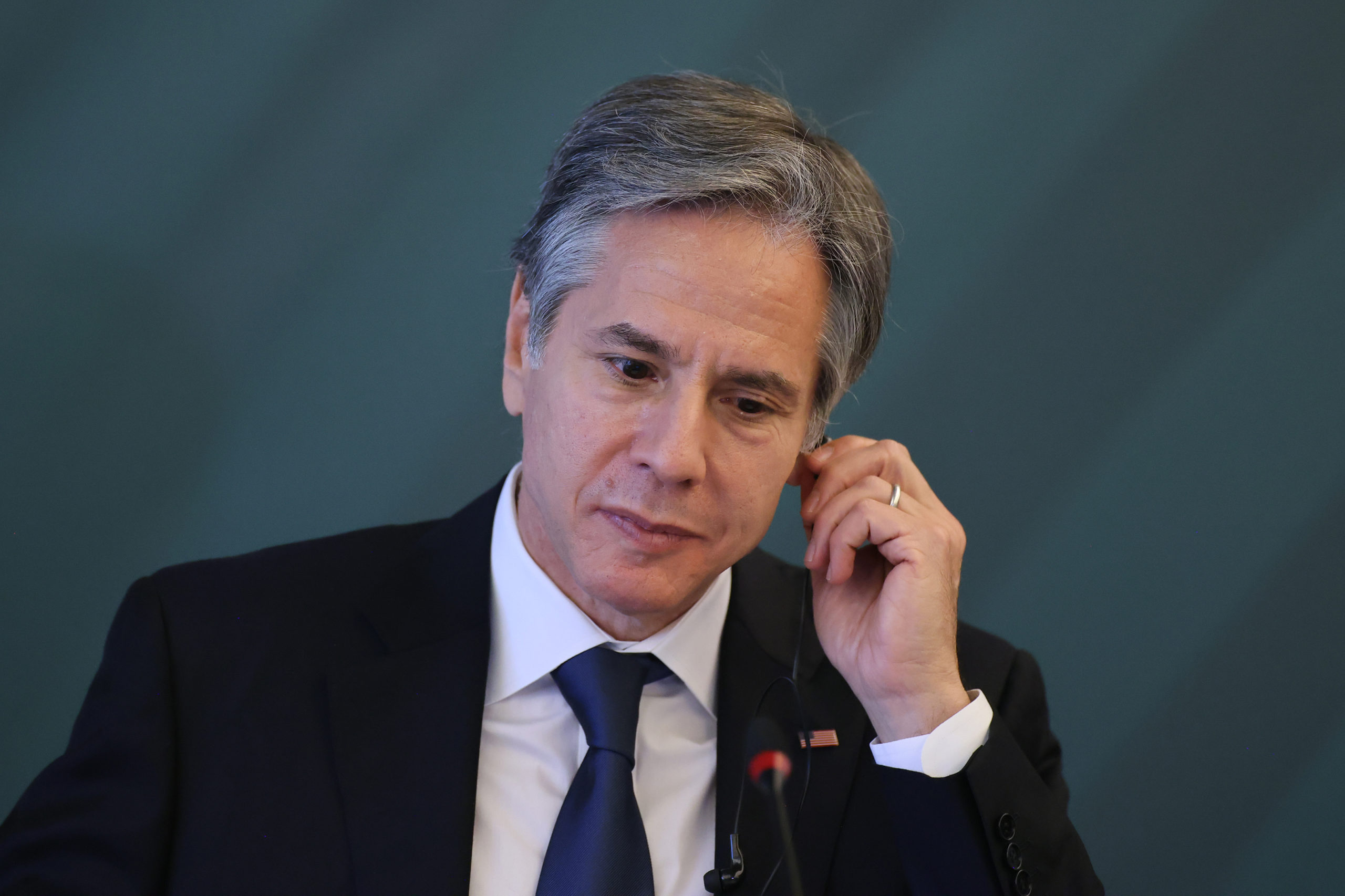 Marc Polymeropoulos, a former senior CIA official who came back from Moscow in 2017 with the syndrome, told the Daily Caller News Foundation it was “outstanding” that the bill achieved the rarity that is bipartisan support. He said the signing of the bill was a “validation” of the struggles those affected by the syndrome face, “because a lot of people within the U.S. government didn’t believe it occurred.”

He expressed satisfaction that the bill was going to provide financial relief to people who “spent thousands of dollars out of pocket on our own medical care.” While Polymeropoulos said more could “absolutely” be done to help, he said the bill was a positive step towards the U.S. government righting a wrong.

Polymeropoulos said he has basically had a headache for almost four years and recently experienced a bout of extreme dizziness, vertigo, and ringing in his ears. “I suffered a debilitating injury … it’s always with me,” he told the DCNF. (RELATED: CIA Director’s Team Showed Signs Of Mysterious ‘Havana Syndrome’ During Trip Abroad)

Out of all the government agencies handling the situation, Polymeropoulos said the State Department is the one that needs to catch up. “Unlike at the CIA where Bill Burns has met with, I think, every individual [who] has been affected by this, Secretary of State Blinken had not until recently,” Polymeropoulos said.

“What you really need is a whole of government approach,” he said. “But, for whatever reason, State’s behind.”

A State Department spokesperson told the DCNF in a statement the department was doing “everything possible” to ensure employees who have reported Havana Syndrome get “immediate and appropriate attention and care.”

“In a recent call to affected employees, Secretary Blinken emphasized the priority he attaches to this issue as part of his focus on ensuring the safety and security of the workforce and their families,” the statement said. “As he expressed to the full workforce, the Secretary stressed that we will continue to focus on keeping the workforce informed, seeking answers, and providing support to those affected.”