Republican West Virginia Gov. Jim Justice was stuck in an elevator at his residence Thursday afternoon.

Justice was temporarily trapped inside the elevator for nearly 30 minutes at the governor’s mansion due to an electrical failure, Justice’s office said in a press release.

A crowbar and other tools were used to break open the door. Various personnel on site, such as Mansion staff and West Virginia State Police, worked to pry open the elevator door.  (RELATED: New York City Woman Stuck In Elevator For The Entire Weekend) 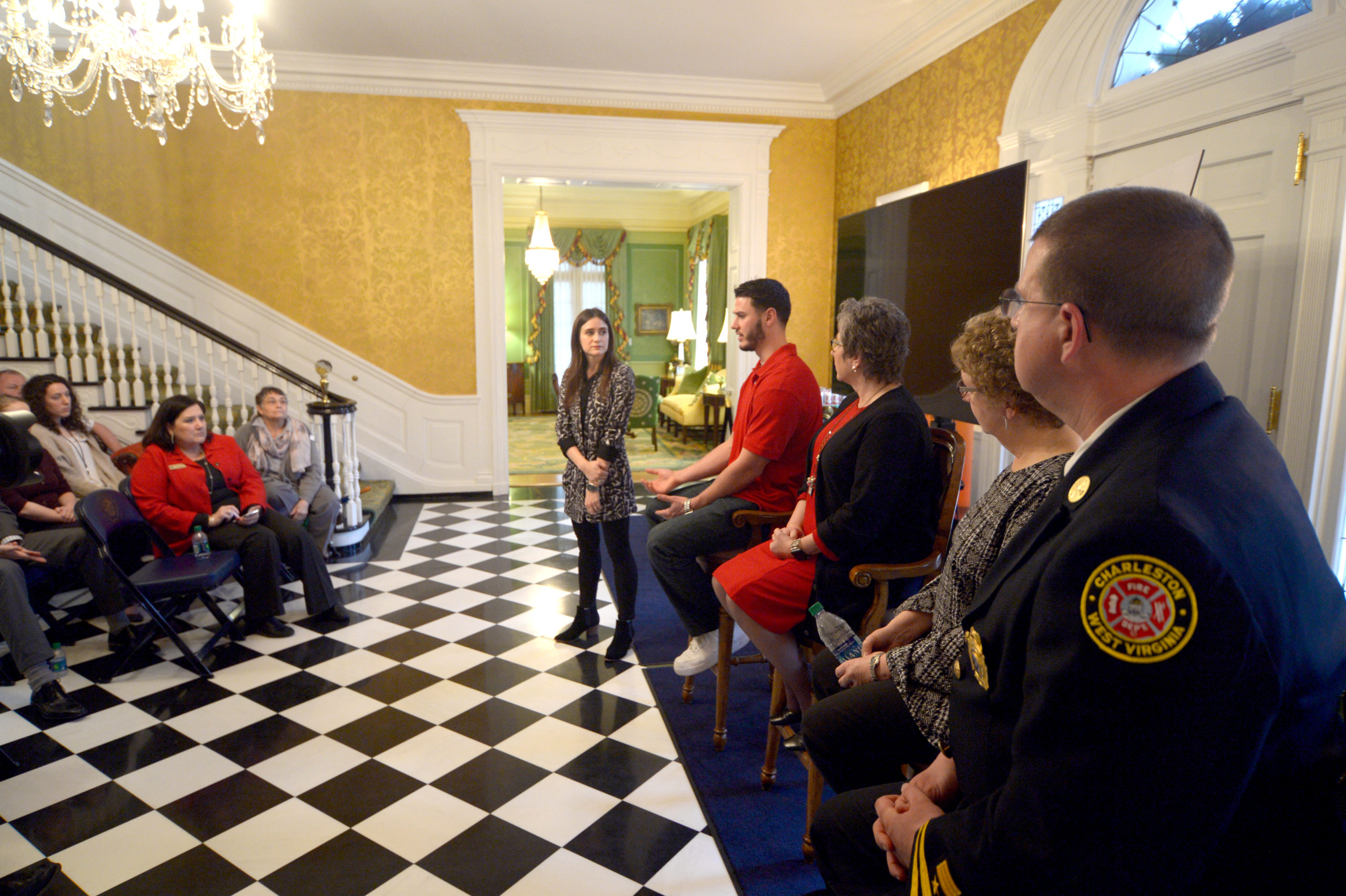 CHARLESTON, WV – FEBRUARY 15: In this handout photo provided by Netflix, the panel answers questions at the Governor’s Mansion at a screening of the Oscar-nominated documentary Short ‘Heroin(e)’ at the University of Charleston Auditorium on February 15, 2018 in Charleston, West Virginia. (Photo by Tom Hindman/Netflix via Getty Images)

“I’ve asked maintenance and safety personnel to thoroughly inspect the elevator to determine how to prevent this from happening again, and to conduct a full review of the safety and soundness of the entire structure,” said Justice.

The statement also noted that first lady Cathy Justice was recently involved in a similar incident.