Loudoun County Public Schools responded to allegations that it covered up two separate instances of sexual assault at two different high schools in a statement provided to the Daily Caller News Foundation on Wednesday.

“Loudoun County Public Schools is aware of the media and social media reports concerning alleged sexual assaults at two of our high school campuses,” the statement said. The district said it can’t reveal details of a specific student, but that it wanted to clarify its “investigative process.” 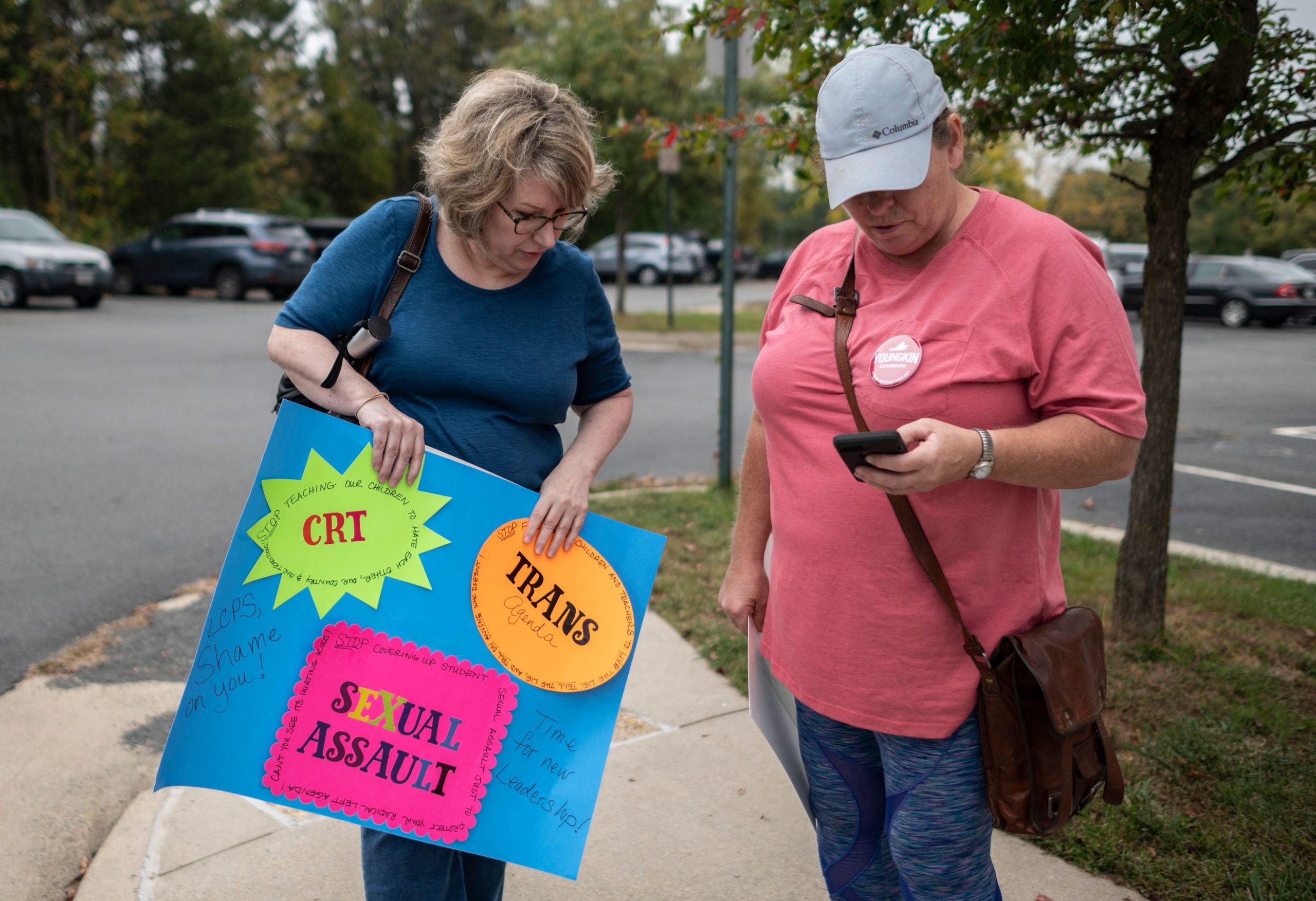 Parents called for the resignation of the district’s superintendent, Scott Ziegler, and other school board members during the public comment portion of Tuesday’s school board meeting, citing the allegations that the Loudon County Public Schools (LCPS) school district and its leadership knowingly covered up the two incidents of sexual assault, the Daily Wire originally reported.

The school district said that it properly followed the process outlined in Virginia Code § 22.1-279.3:1 that requires principals or their designees “to report to the local law enforcement agency any act, including sexual assault, that may constitute a felony offense.” (RELATED: REPORT: America’s Top 25 Private Schools Are Pushing ‘Anti-Racism,’ ‘Equity’ Initiatives)

“LCPS does impose interim measures to protect the safety of students involved in the original incident, deter retaliation, and preserve the integrity of the investigation and resolution process,” the statement said.

School board members “were not aware of the specific details of this incident until it was reported in media outlets earlier this week,” according to the statement. Board members are “typically not given details of disciplinary matters,” but they “may be obligated to consider long-term suspensions or expulsions” while ensuring no student is deprived of due process.

The father of the first alleged sexual assault victim, Scott Smith, was arrested at a Loudoun County school board meeting on June 22 for “unlawful assembly” after attending the meeting in order to voice opposition to a transgender student policy that allowed students to use the bathroom of the gender they identify with.

“We are unable to locate any records that indicate that Scott Smith had registered in advance to speak at the June 22, 2021 board meeting,” the statement concludes.