Powell, a retired chairman of the joint chiefs and former secretary of state, died Monday of coronavirus complications at 84. On Tuesday, Trump wrote a statement criticizing Powell’s “big mistakes on Iraq” and favorable media coverage after news of his death broke.

“He was a classic RINO, if even that, always being the first to attack other Republicans,” Trump added. “He made plenty of mistakes, but anyway, may he rest in peace!”

Cheney is one of Trump’s most vocal Republican critics and is one of two serving on the Select Committee investigating the Capitol riot in January. She called Powell a “statesman and a leader who loved and served our nation” and shared a statement from former Vice President Dick Cheney honoring Powell on Monday. In part, the former vice president said, “Colin was a trailblazer and role model for so many: the son of immigrants who rose to become National Security Advisor, Chairman of the Joint Chiefs, and Secretary of State.” 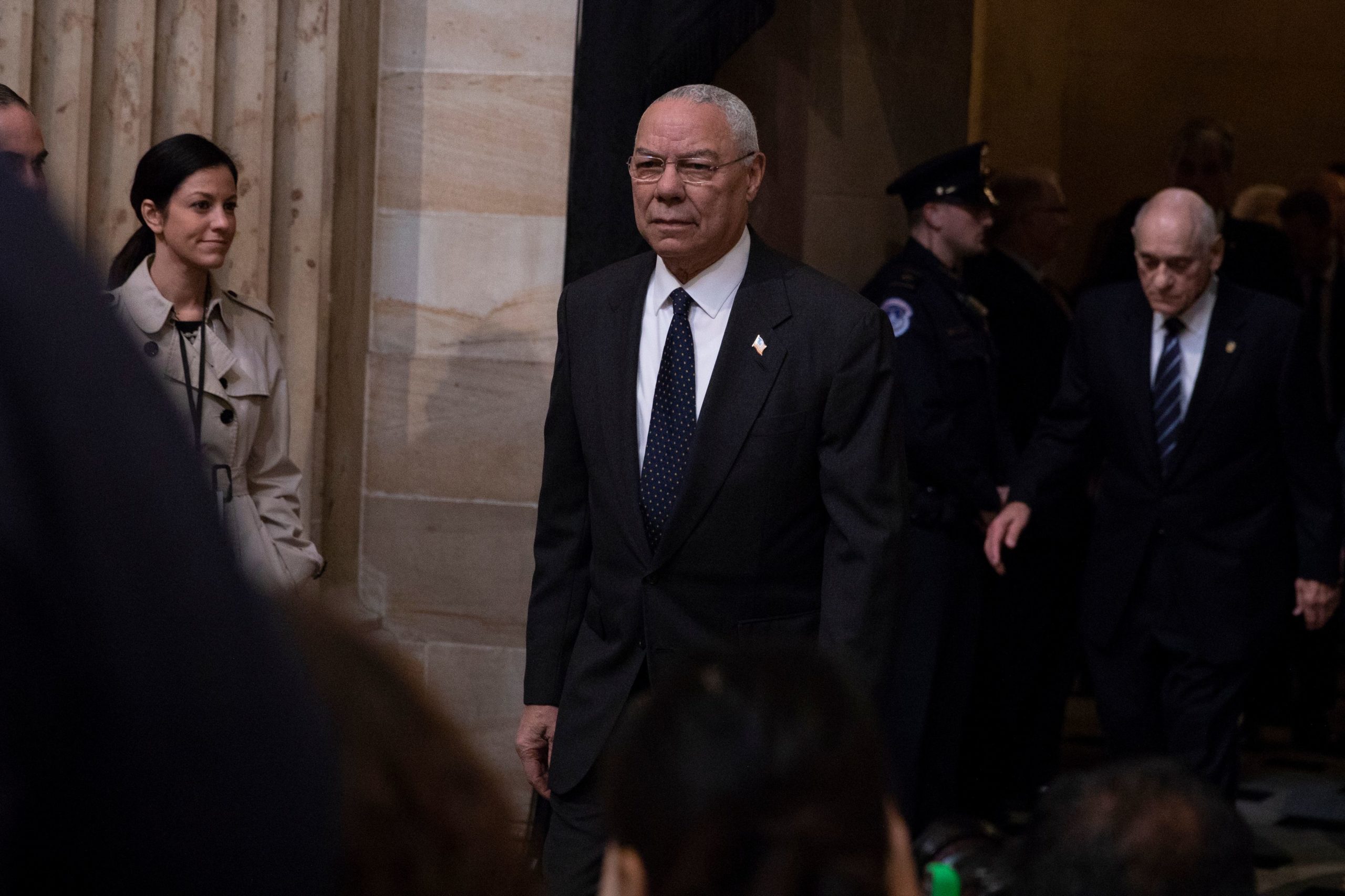 Powell is not the first recently deceased American criticized by Trump. He also spoke unfavorably of the late Republican Sen. John McCain of Arizona during his fight against brain cancer and months after he died. (RELATED: Trump Doubles Down On Criticizing the late Sen. John McCain)

McCarthy honored Powell’s “distinguished legacy of service” and his “impressive decades-long career serving our nation,” while McConnell said the former general and diplomat lived the “quintessentially American story” and commended how he “dedicated his entire life to serving his country.”