Democratic Mississippi Rep. Bennie Thompson announced Thursday that he would tap Rep. Liz Cheney as the vice chair on the committee tasked with investigating the Jan. 6 Capitol riot, a day after some GOP lawmakers called for the Wyoming Republican to be ousted from the House Republican caucus.

“Representative Cheney has demonstrated again and again her commitment to getting answers about January 6th, ensuring accountability, and doing whatever it takes to protect democracy for the American people,” Thompson said in a statement. “Her leadership and insights have shaped the early work of the Select Committee, and this appointment underscores the bipartisan nature of this effort.”

Cheney and Illinois Rep. Adam Kinzinger are the only two Republicans serving on the panel, which was established after Senate Republicans killed plans for a bipartisan commission back in May.

The move comes a day after Arizona Rep. Andy Biggs, a member of the House Freedom Caucus, circulated a letter to Republican leadership demanding the removal of the pair from the House GOP caucus entirely, accusing them of being Democratic “spies.” CNN first reported Biggs’ move. (RELATED: Capitol Police Officers Sue Trump Over Jan. 6 Riot) 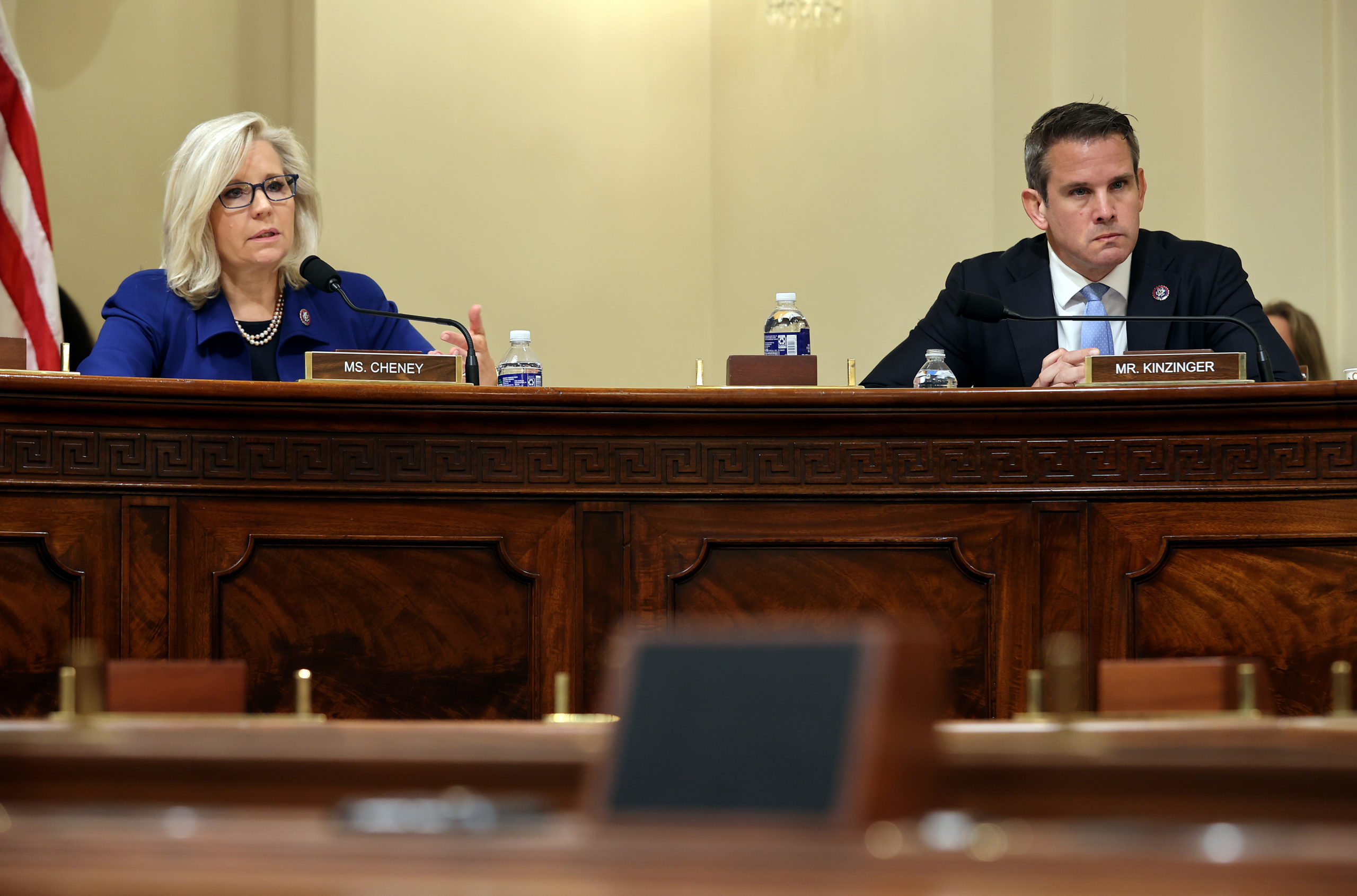 The Jan. 6 panel in the past week has ramped up its activities, requesting communications data from telecom and social media companies and federal agencies related to the attack and former President Donald Trump and his allies’ efforts to overturn the 2020 election.

McCarthy threatened the involved companies in a retaliatory letter, warning them that complying was a violation of federal law and that a future Republican House majority “will not forget.”

Cheney in a statement Thursday said she would not be “deterred by threats or attempted obstruction.”

“Every member of this committee is dedicated to conducting a non-partisan, professional, and thorough investigation of all the relevant facts regarding January 6th and the threat to our Constitution we faced that day,” she said. “I have accepted the position of Vice-Chair of the committee to assure that we achieve that goal.”