The University of North Carolina can continue using its “race conscious admissions program,” a federal judge in the state ruled Monday.

The nonprofit organization Students for Fair Admissions (SFFA), founded by conservative anti-affirmative action activist Edward Blum, said it would appeal the judge’s ruling that the University of North Carolina (UNC) did not discriminate against white and Asian American applicants through its admissions process, which is supposed to promote diversity, Reuters reported. The SFFA has previously appealed to the Supreme Court over Harvard’s race-conscious admissions process.

In the complaint, SFFA said UNC violated the Equal Protection Clause of the Fourteenth Amendment and the Civil Rights Act through its undergraduate admissions process by “intentionally and unconstitutionally discriminating against (white and Asian students) on the basis of their race and ethnicity” to favor black and Hispanic students. 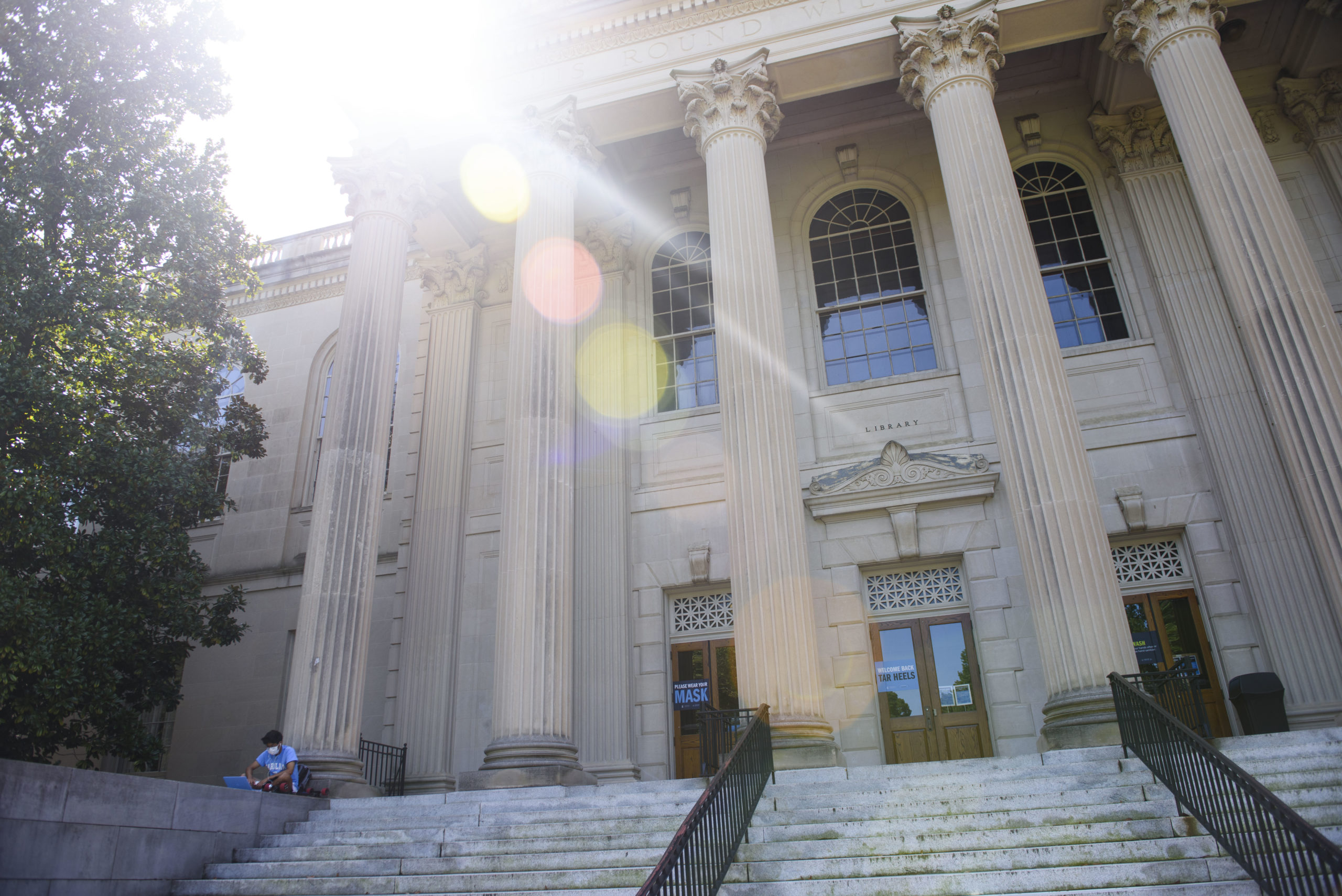 Students walk through the campus of the University of North Carolina at Chapel Hill on August 18, 2020 in Chapel Hill, North Carolina. The school halted in-person classes and reverted back to online courses after a rise in the number of COVID-19 cases over the past week. (Photo by Melissa Sue Gerrits/Getty Images)

The judge ruled that UNC offered a “principled, reasoned explanation” for its admissions policies, showing that the school “has a compelling interest in pursuing the educational benefits of diversity.” More, the judge wrote that UNC showed “its use of race in admissions is narrowly tailored,” as both statistical and non-statistical evidence fail to “support a conclusion that UNC has engaged in discrimination.”

Race is considered “flexibly” and only as a “plus factor” along with other factors in a holistic admissions process, the judge thought, saying that race is not a “defining feature” of the UNC admissions policy.

“While no student can or should be admitted to this University, or any other, based solely on race, because race is so interwoven in every aspect of the lived experience of minority students, to ignore it, reduce its importance and measure it only by statistical models as SFFA has done, misses important context to include obscuring racial barriers and obstacles that have been faced, overcome and are yet to be overcome,” wrote North Carolina District Judge Loretta Biggs.

“This decision makes clear the University’s holistic admissions approach is lawful,” Beth Keith, an associate vice chancellor at UNC, said in a statement. “We evaluate each student in a deliberate and thoughtful way, appreciating individual strengths, talents and contributions to a vibrant campus community where students from all backgrounds can excel and thrive.”

SFFA is disappointed in the ruling to uphold the UNC admissions process, President of SFFA, Edward Blum said in a statement.

“We believe that the documents, emails, data analysis and depositions SFFA presented at trial compellingly revealed UNC’s systematic discrimination against non-minority applicants,” Blum said. “SFFA will appeal this decision to the Fourth Court of Appeals and to the U.S. Supreme Court.”