The vaccine for human papillomavirus (HPV) decreases cervical cancer rates by nearly 90%, according to a study published by The Lancet on Wednesday.

Approximately 99% of cervical cancers are caused by HPV, the most common sexually transmitted virus in the U.S., CNN reported. While the virus is usually resolved on its own, certain types of the virus can put women at increased risk of cervical cancer.

Researchers for the Lancet study looked at cancer registry data in the U.K. between January 2006 and June 2019 among seven groups of women, comparing the vaccinated to the unvaccinated. The study estimated there were 450 fewer cases of cervical cancer and 17,200 fewer cases of pre-cancers than expected in those who received the vaccine. 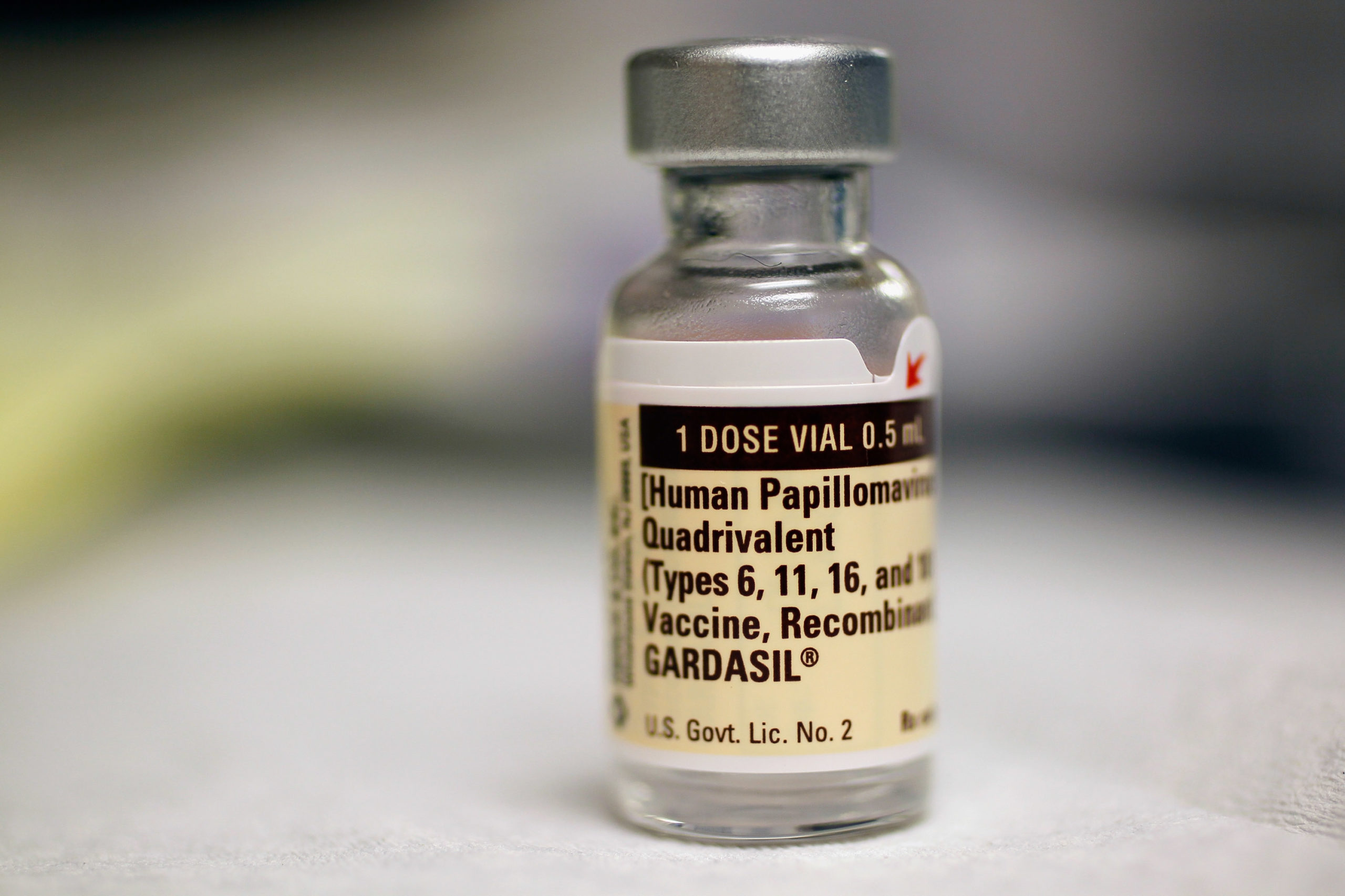 A bottle of the Human Papillomavirus vaccination is seen at the University of Miami Miller School of Medicine on September 21, 2011 in Miami, Florida. (Photo by Joe Raedle/Getty Images)

“This represents an important step forwards in cervical cancer prevention,” she added. “We hope that these new results encourage uptake as the success of the vaccination program relies not only on the efficacy of the vaccine but also the proportion of the population vaccinated.”

Researchers also said the results of the study showed the need for smear tests, which women use to screen for cervical cancer every three to five years, could significantly decrease with vaccination, BBC News reported. (RELATED: Ron DeSantis Announces His Wife Has Cancer)

The Centers for Disease Control and Prevention began recommending girls 11-12 years old get the HPV vaccine in 2006, CNN reported. The American Academy of Pediatrics found in 2021 that vaccination rates among young adults were getting better, but less than half had received one dose or more.