Almost half of Americans believe President Joe Biden hasn’t accomplished very much, if anything at all, during his presidency, according to a WaPo-ABC News poll released Sunday.

Of the 1,001 adults polled, 63% thought Biden had achieved “not very much” or “little or nothing” thus far, with 45% answering the latter. The figure is far greater than that of former Presidents Donald Trump, Barack Obama and Bill Clinton at similar points in their presidencies, Politico reported.

The poll was conducted after the House passed the Bipartisan Infrastructure Bill (BIF), which devotes approximately $1.2 trillion towards improving roads, bridges, ports, waterways, rural broadband access and more over the next decade.

The poll also showed that 51% of respondents would choose Republican House candidates over Democrats in their own jurisdictions, the highest percentage for the party since the poll first asked the question 40 years ago, Politico reported. This makes the figure higher than 2014, 2010 or 1994, which were GOP wave years. 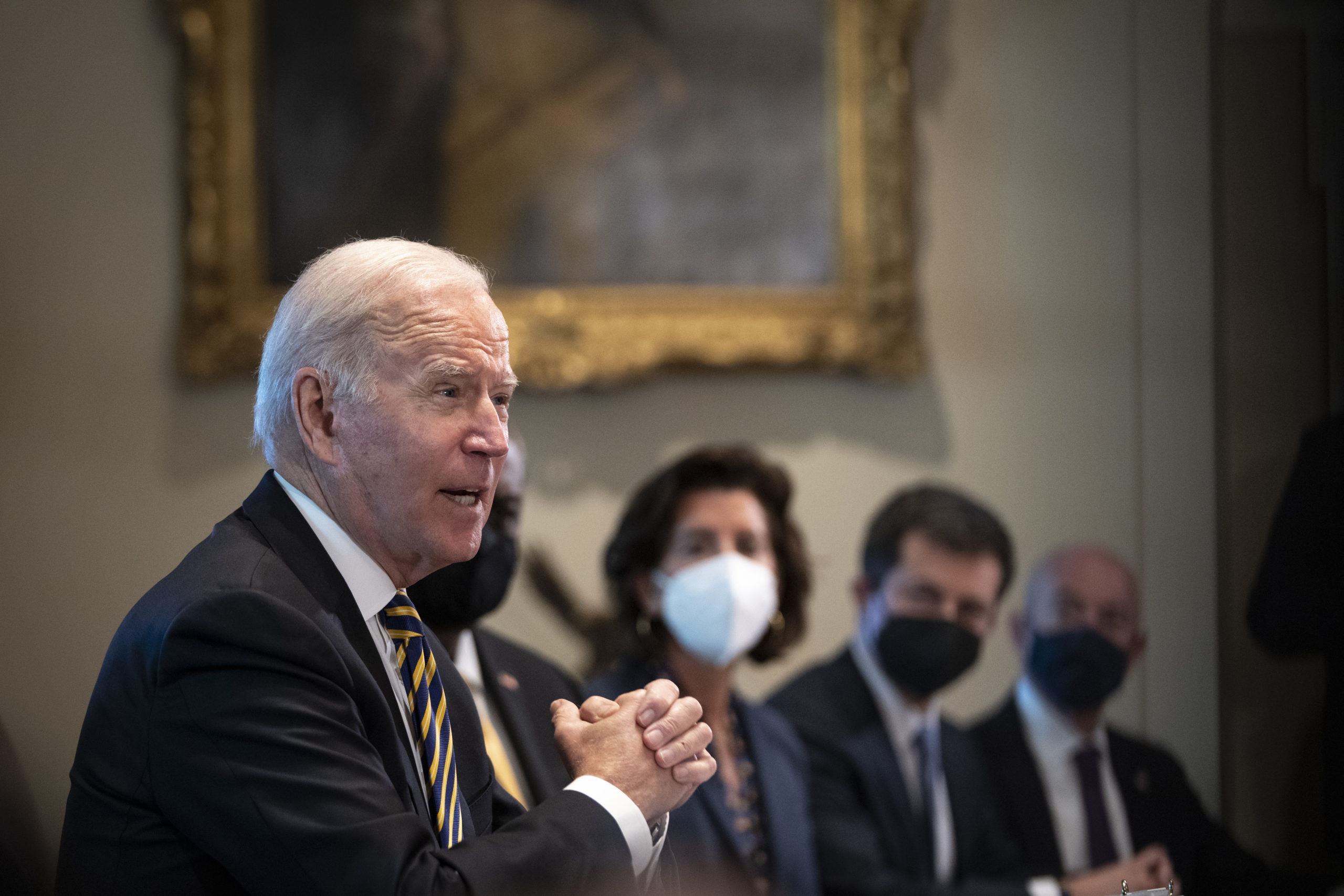 U.S. President Joe Biden speaks during a cabinet meeting in the Cabinet Room of the White House November 12, 2021 in Washington, DC. (Photo by Drew Angerer/Getty Images)

Biden’s approval rating also dropped to 41%, according to the poll results, with 53% of respondents disapproving of the president’s work while in office. More, only 31% of respondents said Biden has kept most of his campaign promises, and 70% of respondents stated that the economy was “not so good” or “poor.”

BIF passed in early November after lengthy negotiations between different wings of the Democratic Party in the House. Moderate Democrats gave a written commitment that they would vote for Biden’s $1.75 trillion spending package should the Congressional Budget Office (CBO) score be aligned with White House estimates.

The thirteen Republicans who voted in favor of BIF are facing intense backlash from some within the party. Six Democrats voted against the bill.