Several bodies were found hanging from an overpass in Mexico on Thursday evening, according to the Associated Press (AP).

Mexican authorities discovered 10 bodies, 9 of which were hanging from a bridge, in Zacatecas,  a battleground for various drug cartels, the AP reported.

Local officials associated the bodies with gang-related killings, with the 10th body being found on a nearby highway, Reuters reported. Officials stated that an “intense investigation” was ongoing at the time of the killings, which were likely linked to a dispute between gangs that usually operate within the area. 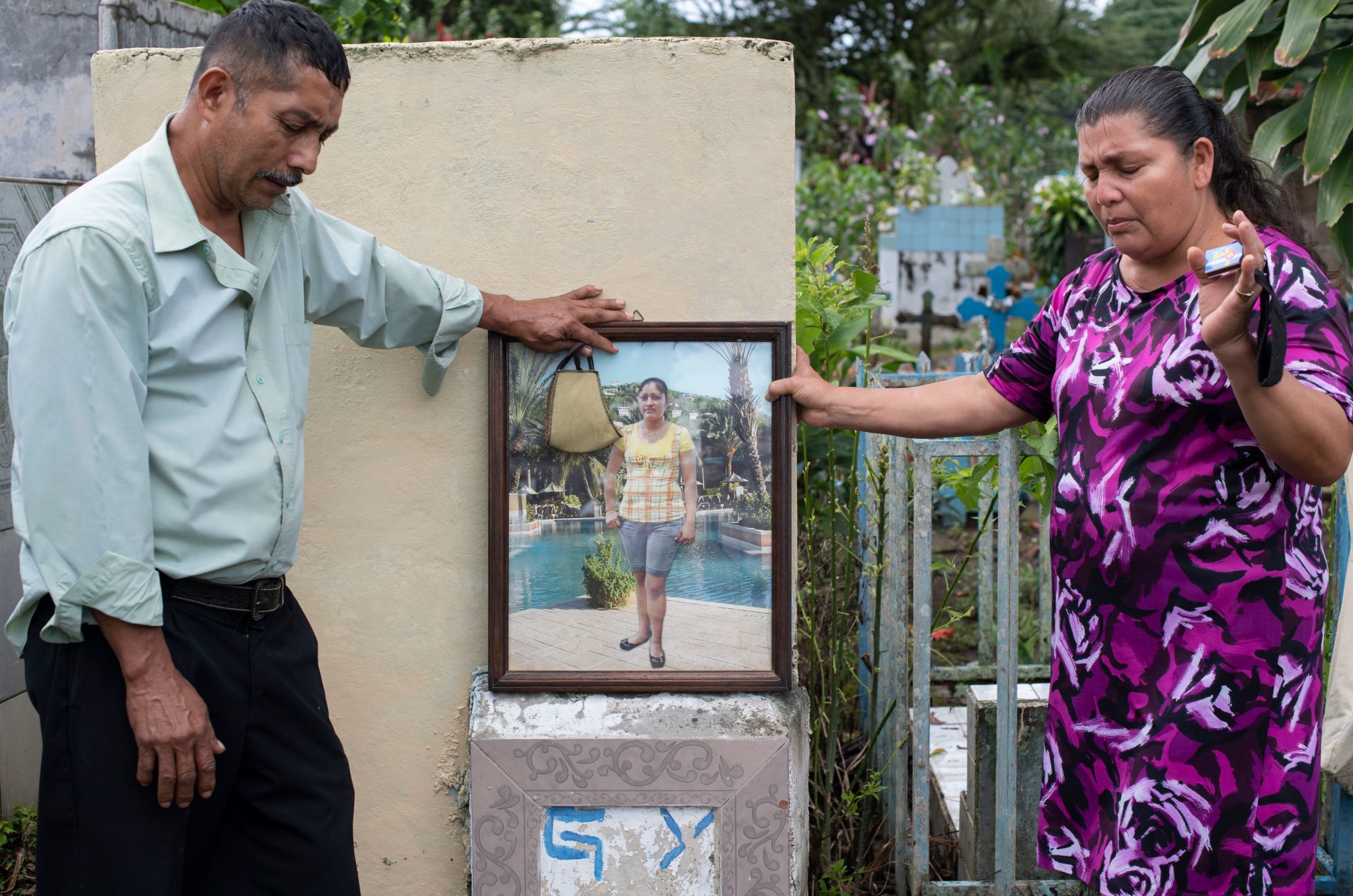 Salvadoran Mirna del Carmen Solorzano (R), 51, and her husband Miguel Angel Medrano, 57, visit the grave of their daughter Glenda, at the municipal cemetery in Jayaque, La Libertad, El Salvador on August 22, 2020, on the tenth anniversary of her death. – August 24, 2020 marks the 10th anniversary of the San Fernando massacre in which 72 migrants -including Glenda- were killed by the Zetas drug cartel for allegedly refusing to work for them on their way to the Mexico-US border in San Fernando, Tamaulipas state, Mexico. (Photo by Yuri CORTEZ / AFP) (Photo by YURI CORTEZ/AFP via Getty Images)

Two cartels, the Sinaloa and Jalisco New Generation cartels, have been in constant conflict with each other as both seek to take control in Zacatecas. The state is a pivotal stop for drugs, including the synthetic pain killer fentanyl, as they are transported and smuggled into the U.S., the AP reported.

In September, 10 bodies were found in Zacatecas on an abandoned property in a grave after local police received an anonymous tip, Mexico News Daily reported.