A public school system in Georgia spent over $95,000 to conduct a “social-emotional learning” survey on students led by an educational organization operated by U.S. Attorney General Merrick Garland’s son-in-law.

Savannah-Chatham County Public School District spent $95,375 on the survey, according to the district’s website, and the purchase was uncovered by the concerned parent organization Parents Defending Education. The district used money from the first round of the Federal CARES Act to pay for the survey conducted by Panorama Education.

Panorama crafted two surveys for the Savannah-Chatham County Public School system, one for students in grades 3-5 and another for grades 6-12. The surveys ask questions about students’ activity and emotions.

The sample survey does not include controversial questions that appear on other Panorama-issued surveys, such as questions about gender, sexual orientation, or a student’s view on racial issues. 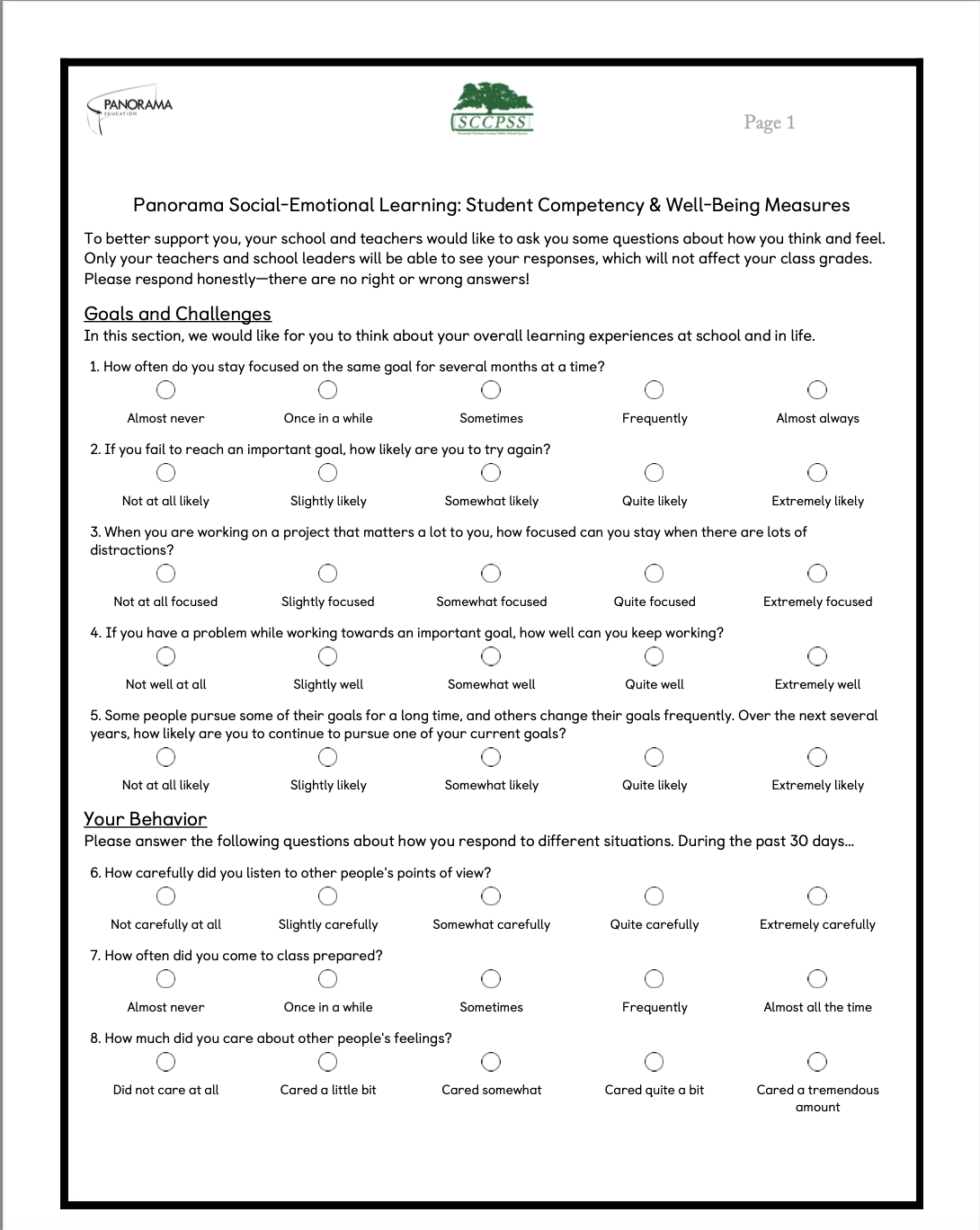 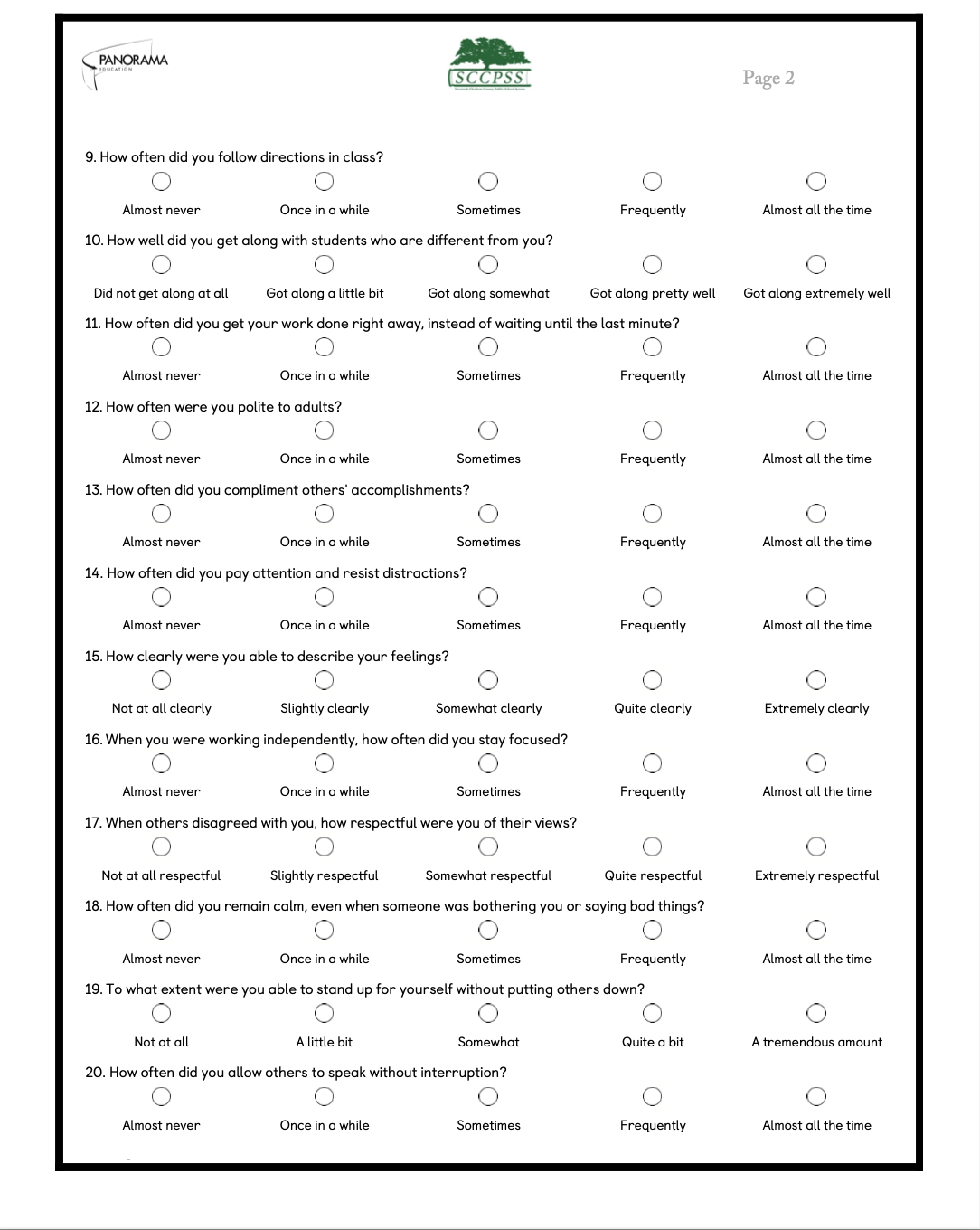 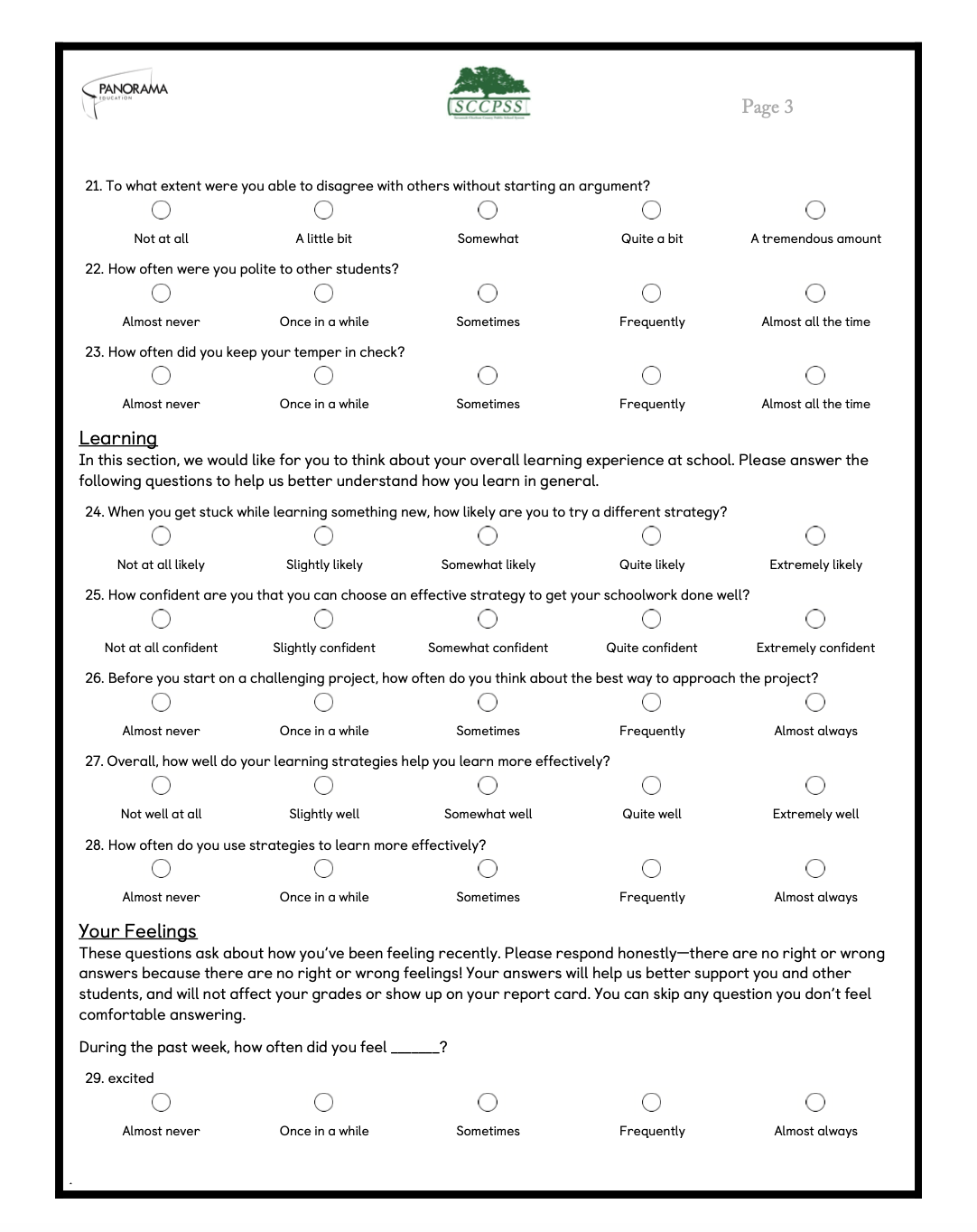 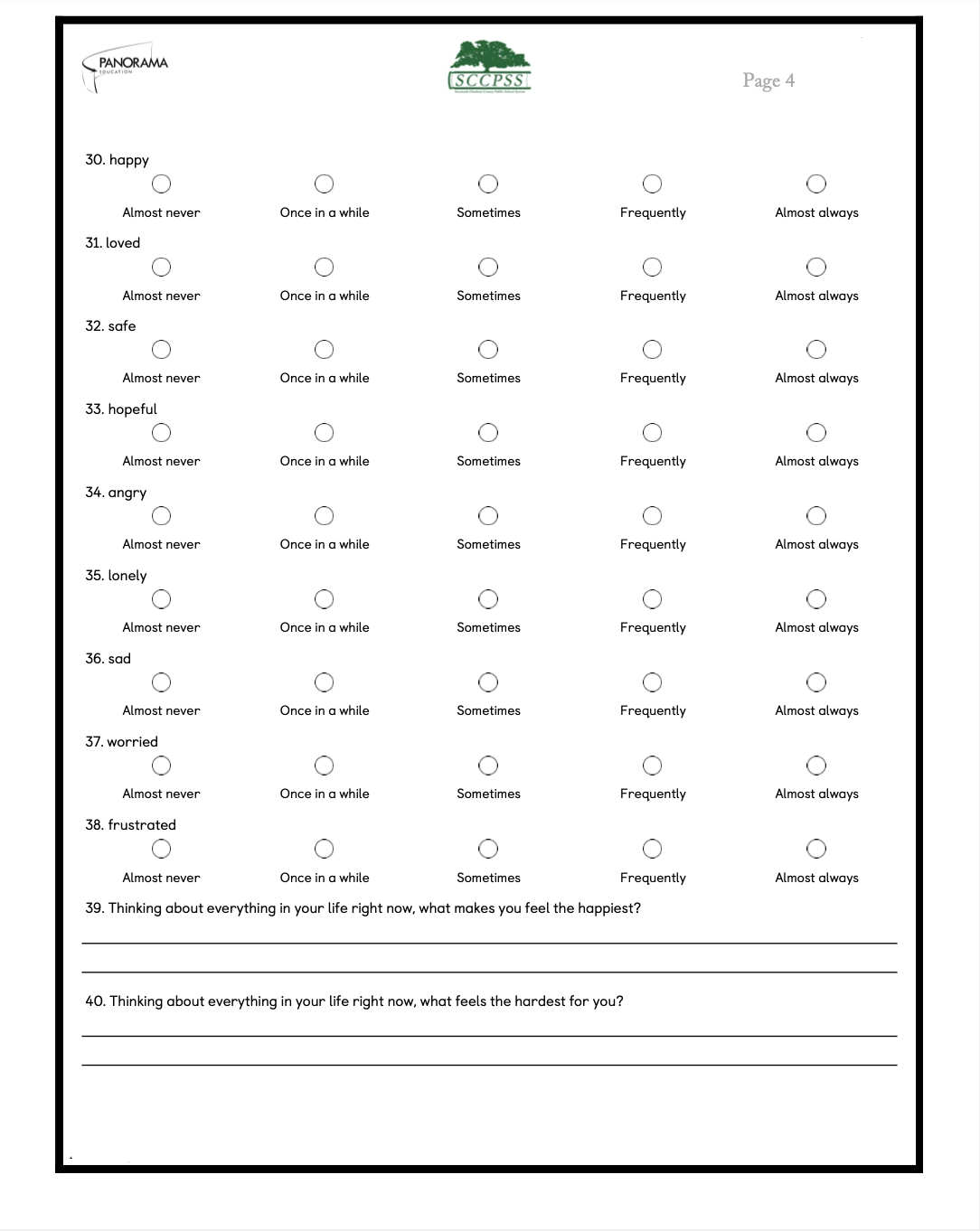 According to the district’s website, the survey will help implement Second Step programming. The program was implemented in the Loudoun County Public Schools and required parents to sign an NDA-style form to view the curriculum. The non-profit behind Second Step curriculum claims that “social-emotional learning” is “fundamental to achieving social justice.” (RELATED: Loudoun County Forces Parents To Sign NDA-Style Form To View CRT-Inspired Curriculum)

Parents in the Savannah-Chatham system can opt-out of the survey, according to the district’s website.

Erika Sanzi, the Director of Outreach for Parents Defending Education, said that the taxpayer money would be better spent on teaching students about reading and math as the district’s testing scores are below state averages.

“This district falls well below the state average for its reading and math outcomes with 31% of students scoring proficient in both subjects,” Sanzi said. “District officials can’t point to any evidence that these increasingly intrusive surveys are beneficial to students and $95,000 of taxpayer money would be much better used on actually teaching more students to read and do math.”

The Savannah-Chatham County Public School District did not immediately respond to the Daily Caller’s request for comment.

Panorama Education works with 1,500 school districts nationwide to provide social-emotional learning surveys and programs, according to the organization’s website. Other school districts that use Panorama include Orange County Public Schools, the Dallas Independent School District, and the Iowa Department of Education, among others.Reporting from Parents Defending Education uncovered that Panorama raked in $5,200,684.50 thus far in consultancy fees.

Attorney General Garland has been grilled by Senate Republicans over the perceived conflict of interest between himself and Panorama, which was co-founded by his son-in-law. Republicans argue that Garland’s investigation into parents who oppose educational trainings conducted by  CRT-inspired organizations could be viewed as a conflict of interest. They argue that Garland’s investigation could help chill speech that would stop district’s from spending money on Panorama lessons.

During a Senate Judiciary Committee hearing this year, Attorney General Garland said that he does not believe there is a “reasonable” “conflict of interest” that would require him to undergo an ethics investigation for his familial ties to Panorama Education.