The president of Ukraine accused a group of Russians and Ukrainians on Friday of plotting a coup against him, The Washington Post reported.

President Volodymyr Zelensky told reporters that audio recordings obtained by the country’s secret services revealed conspirators discussing a plan to overthrow him, the Post reported. He alleged the plotters mentioned Rinat Akhmetov, Ukraine’s wealthiest man, as someone they hoped to enlist in their plan.

“I believe [Akhmetov] is being dragged into the war against Ukraine,” Zelensky said, noting Akhmetov was not believed to be part of the alleged plot. “This will be a big mistake, because it is impossible to fight against the people, against the president elected by the people of Ukraine.”

Zelensky alleged the coup was scheduled for Dec. 1 or 2 but did not provide further details, the Post reported. A Kremlin spokesperson denied the government was part of the supposed coup, saying Russia “never engages in such things.” (RELATED: ‘They Are All Scared To Death’: Rep. Fitzpatrick Says Allies Are Questioning America’s Commitment) 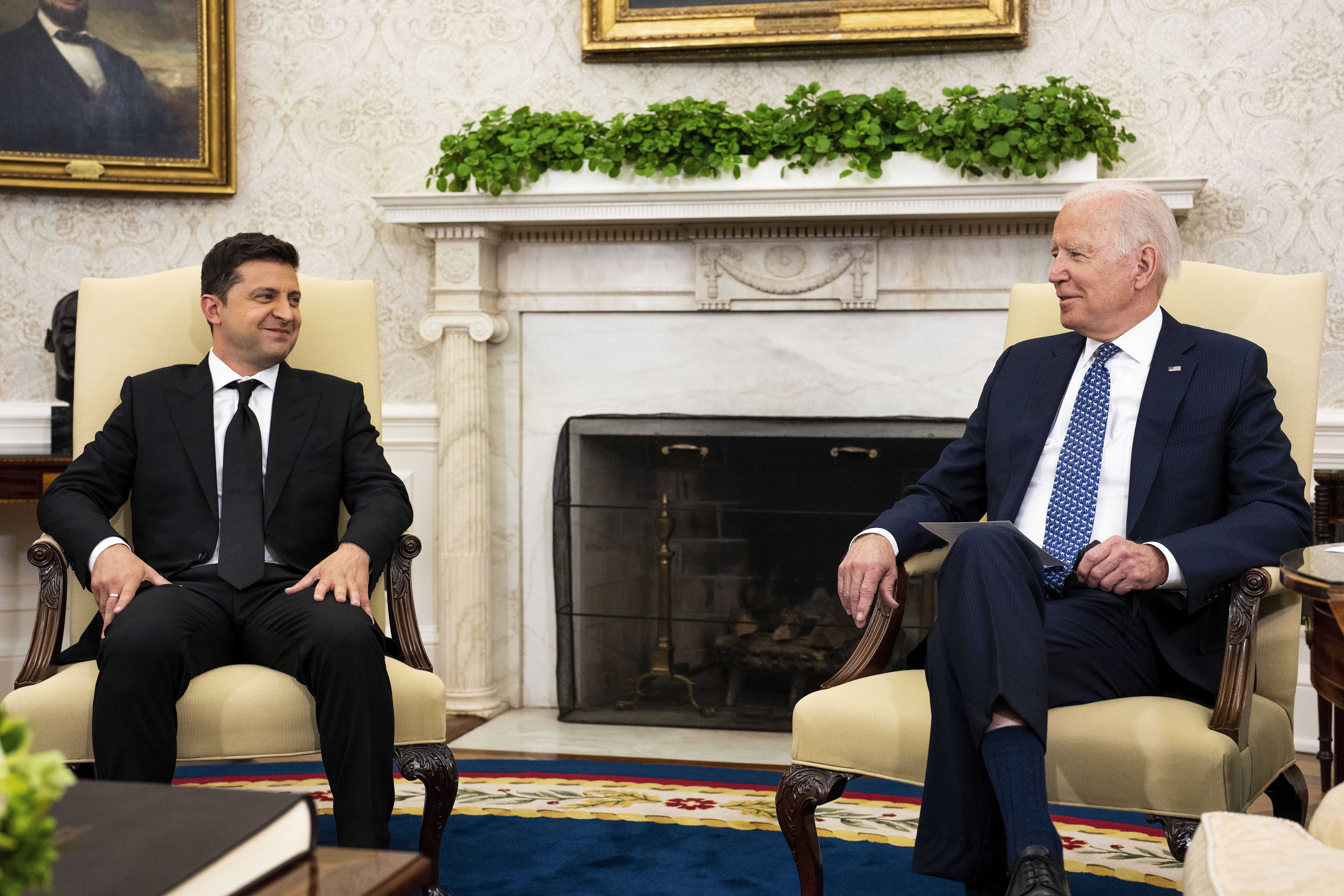 Tensions between Zelensky and Akhmetov have been the subject of the Ukrainian media for weeks, as the president’s “de-oligarchization” campaign attempts to reduce the rich’s political influence, the Post reported. Media outlets held by Akhmetov, a mining and steel tycoon, have increased their criticism of Zelensky and his administration, the Post reported.

Russian forces have also been building up outside its border with Ukraine, increasing tensions between Kyiv and Moscow, the Post reported. Officials speculate the move could be a precursor to an invasion or an escalation of the country’s seven-year conflict in Eastern Ukraine.

“We are in full control of our borders and ready if there will be an escalation,” Zelensky said, emphasizing Ukraine’s readiness to deal with any situation, the Post reported.