Under this mandate, healthcare employees, trainees, students, volunteers, or contractors who provide any care, treatment, or other services for a facility must be fully inoculated against COVID-19. The mandate applies to 15 categories of healthcare facilities. (RELATED: 12 More States Sue Biden Administration Over Vaccine Mandate)

Schelp, who was appointed by former President Trump, decided in his 32-page preliminary injunction that there was a detrimental impact of losing qualified healthcare workers due to this mandate that outweighed the need for healthcare workers to be vaccinated. 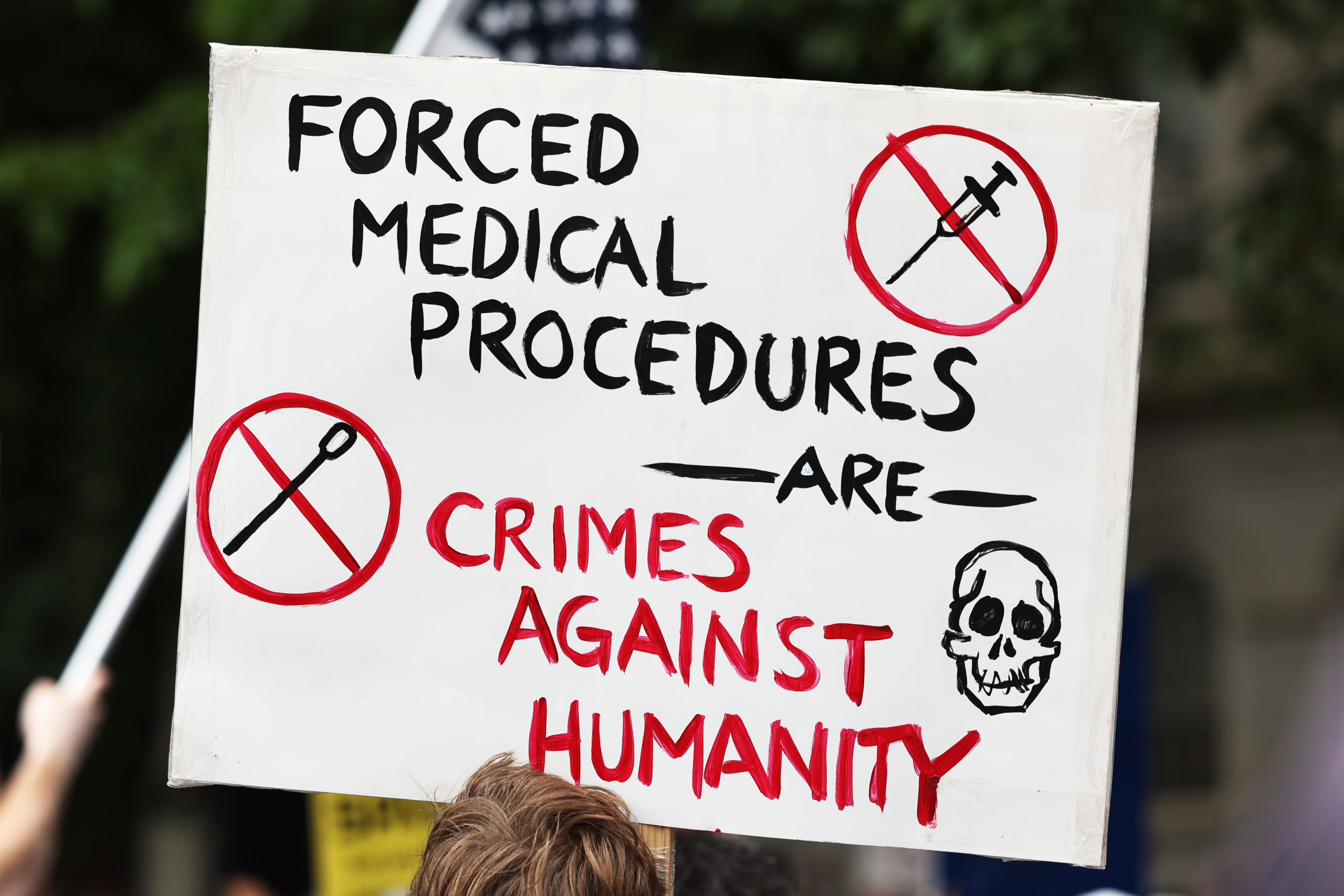 “CMS mandate raises substantial questions of law and fact that must be determined, as discussed throughout this opinion. Because it is evident CMS significantly understates the burden that its mandate would impose on the ability of healthcare facilities to provide proper care, and thus, save lives, the public has an interest in maintaining the ‘status quo’ while the merits of the case are determined,” he wrote.

Schelp also ruled that CMS’s ability to enact this rule lawfully was “unlikely,” explaining how there has yet to be a specific ruling from Congress on whether vaccine mandates like this will be permitted. “Congress did not clearly authorize CMS to enact this politically and economically vast, federalism-altering, and boundary-pushing mandate, which Supreme Court precedent requires,” wrote Schelp.

“The mandate is likely an unlawful promulgation of regulations,” said Schelp, explaining how CMS has also violated the Administrative Procedure Act (APA) and the Social Security Act that ordinarily requires notice and a comment period before a rule goes into effect.

The judge further discussed how the Biden administration has completely disregarded the scientific evidence regarding natural immunity. “CMS rejected mandate alternatives in those with natural immunity by a previous coronavirus infection,” said Schelp.

According to a recent study published in the New England Journal of Medicine, naturally immune people are reportedly showing little risk for re-infection and severe disease.

Judge Schelp emphasized in numerous instances how healthcare facilities across the nation will suffer and could even be “forced to close altogether” if healthcare institutions lost employees due to this mandate. There are still 30% of healthcare workers that remain unvaccinated, according to a recent survey from the CDC, Medscape reported.

“If the mandate goes into effect, it will irreparably harm patients by impeding access to care for the elderly and for persons who cannot afford it—directly contrary to Medicare and Medicaid’s core objective of providing proper care,”  said Schelp. “In sum, Plaintiffs’ evidence shows that facilities—rural facilities in particular—likely would face crisis standards of care or will have no choice but to close to new patients or close altogether, both of which would cause significant, and irreparable, harm to Plaintiffs’ citizens.”