Vice President Kamala Harris’ chief spokesperson Symone Sanders is leaving the White House at the end of the year, according to CNN.

Sanders told her team in a letter shared with CNN on Wednesday. The letter reportedly thanked Harris “for her vote of confidence from the very beginning and the opportunity to see what can be unburdened by what has been.”

“I’m grateful for Tina [Flournoy] and her leadership and her confidence as well. Every day, I arrived to the White House complex knowing our work made a tangible difference for Americans. I am immensely grateful and will miss working for her and with all of you,” Sanders continued.

The vice president’s office did not immediately respond to a request for comment from the Daily Caller. 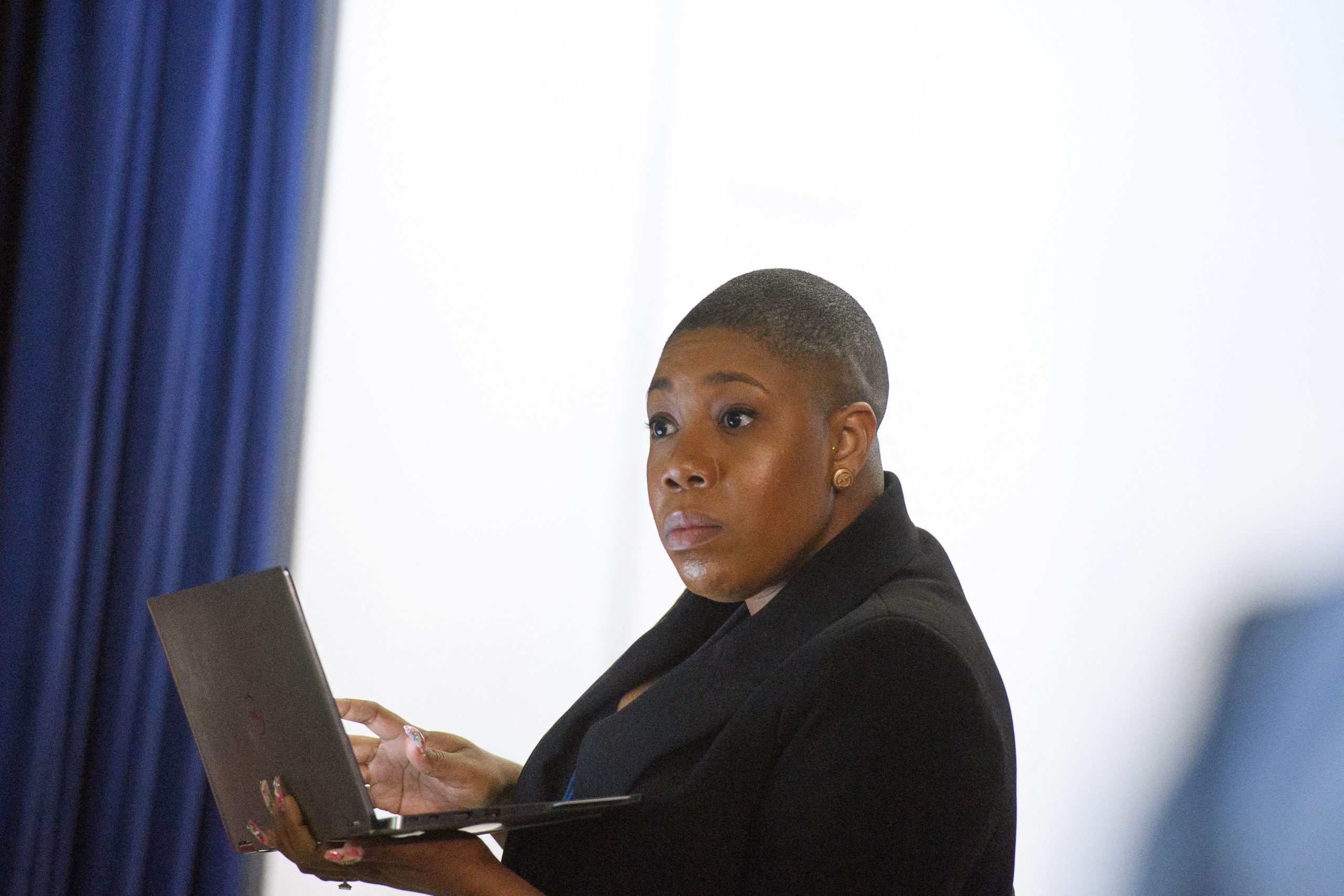 Senior Advisor and Chief Spokesperson for the Vice President, Symone Sanders, is seen before US Vice President Kamala Harris takes part in a virtual roundtable discussion on the ‘digital divide’ and high-speed internet access in the South Court Auditorium of the Eisenhower Executive Office Building, next to the White House in Washington, DC on May 24, 2021. (Photo by MANDEL NGAN / AFP) (Photo by MANDEL NGAN/AFP via Getty Images)

The exit also coincides with numerous reports of issues within the Harris office. A source cited by CNN pushed back on suggestions that Sanders’ departure is related to these reports.

Sanders, 31, was in charge of Harris’ messaging – a task that has proved marred with missteps. Harris has come under fire for numerous comments throughout her vice presidency, including her receptiveness in September to a student declaring that Israel commits “ethnic genocide.” (RELATED: ‘We’ve Been To The Border,’ Harris Says, Then Immediately Admits She Hasn’t Been To The Border)

Harris has also come under fire over her competency in executing the various tasks – most notably addressing the “root causes” of migration amid a border crisis – she’s been tapped with as vice president.