A boy was reportedly snatched by a leopard Tuesday but was released after the mother began chasing the animal in India.

The child, who has remained unidentified but is believed to be 5-years-old, was with his mother and siblings when the leopard approached the group. The boy’s mother, locally known as Kiran Baiga, quickly chased and screamed at the animal when it snatched the boy, CNN reported.

The family was in the village of Badi Jhiriya, known for its wildlife sanctuary. The park has a buffer zone where people reside with free-roaming animals that Baiga and her family live in, according to CNN.

Chief minister of Madhya Pradesh Shivraj Singh Chouhan tweeted on Tuesday that the mother chased the leopard for more than 0.5 miles.

“This courage to face death is a striking form of motherliness. Congratulations to the mother Mrs Kiran Baiga on behalf of the people of the state,” Singh said, according to CNN. (RELATED: Snow Leopard At Kentucky Zoo Tests Positive For COVID-19) 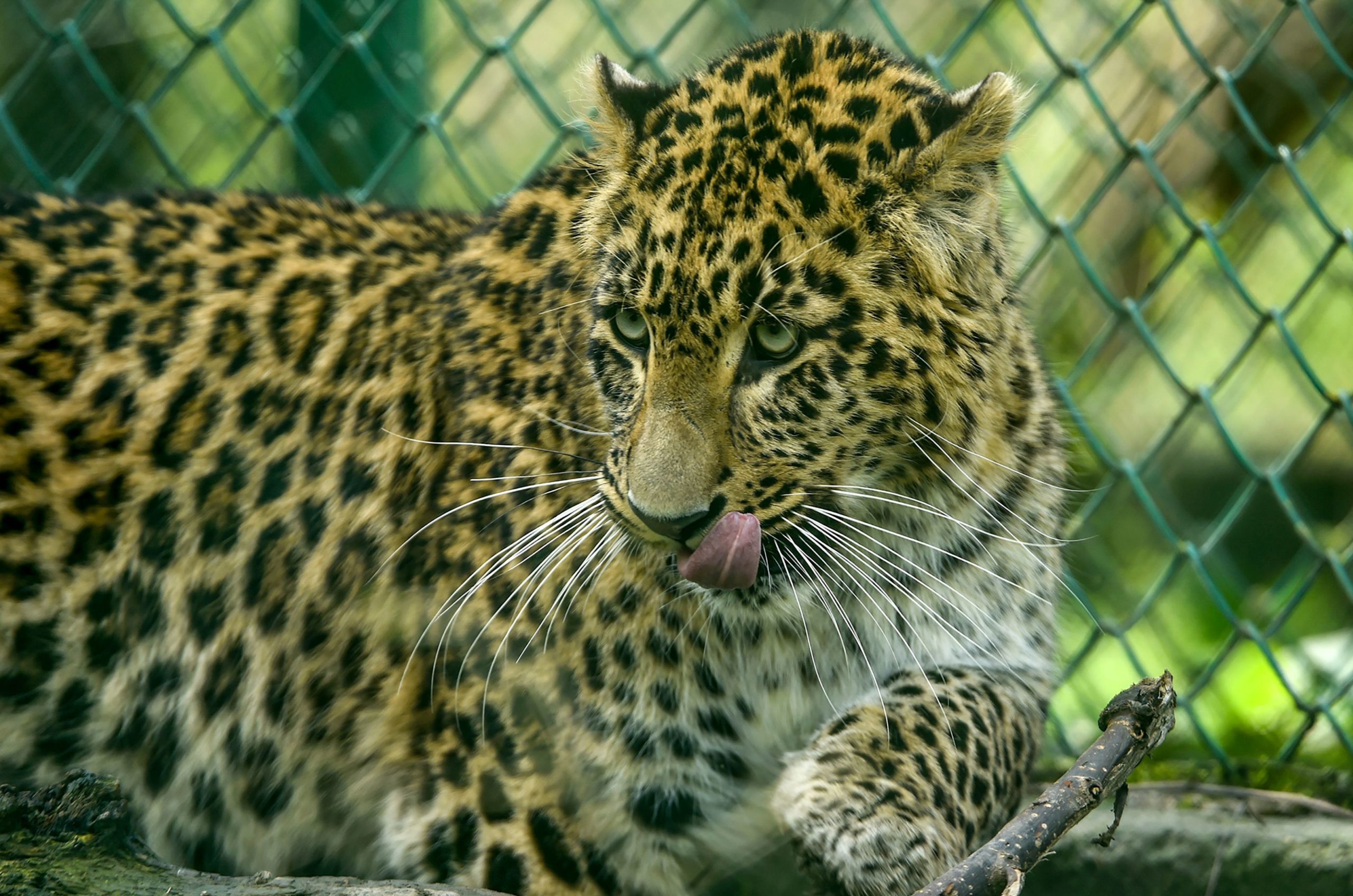 A leopard rests inside the Dachigam National Park during a government-imposed nationwide lockdown as a preventive measure against the COVID-19 coronavirus, on the outskirts of Srinagar on April 10, 2020. (Photo by Tauseef MUSTAFA / AFP) (Photo by TAUSEEF MUSTAFA/AFP via Getty Images)

“He wasn’t very injured but the leopard’s teeth had sunk into him. He was admitted to a hospital and he is completely fine now,” Singh said, according to CNN.

The boy is now fully recovered after he suffered minor injuries, CNN reported.