A “goddam straight-up war hero” is facing first degree murder charges in Maryland after he fatally shot an alleged gang member in self defense, his attorney Mike Stark said.

Stark, a Democrat who has advocated for gun control, is defending Alejandro Gonzalez, an Iraq war veteran, who fatally shot an unidentified alleged gang member on Sept. 5 in Baltimore, Maryland, after he was allegedly threatened, according to Stark.

“I’m still pro gun control. I know generally speaking if you’re a good guy with a gun you’re firing second because good guys don’t fire first,” Stark said in a Thursday interview on The Vince Coglianese Show. “The whole ‘good guy with a gun’ argument never made sense except in the rarest of circumstances but that’s exactly what we have right here.”

The event unfolded when Gonzalez packed his two sons and girlfriend in their car and headed from Atlanta, Georgia to Baltimore, according to Stark. The family was headed to pickup Gonzalez’s mother and then continue north to New York City to visit Gonzalez’s grandmother.

When Gonzalez arrived at his mother’s home, several feral cats were occupying the front patio, with Gonzalez’s mother explaining her upstairs neighbor stacked his trash on the balcony rather than bringing it to the dumpster. When the trash leaks, it drips down to the patio and attracts vermin so she had begun to feed the cats to keep the mice away, his mother told him, according to Stark.

Gonzalez’s mother told her son she attempted to talk to the neighbor but he was allegedly disrespectful and they had a “hostile relationship.”

Stark said his client then tried talking to the neighbor. The neighbor allegedly began threatening Gonzalez before telling him to “stay there, we’re going to take care of this,” according to Stark.

“He’s nobody’s fool, I think he knew,” Stark said, noting Gonzalez immediately thought the neighbor was calling for backup and that he was part of a gang.

Stark said Gonzalez grabbed his mother’s legal 9mm handgun as a precaution and loaded his family back into the vehicle.

“He did the right thing as far as I’m concerned. ‘Alright, we’re out of here,'” Stark said.

“This is classic self-defense. If you saw pictures of the yard, there is no way for Alejandro to retreat. He’s got his back against the car and the whole yard is maybe 18 or 20 feet so three steps and this guy is on top of you with the club,” Stark said. 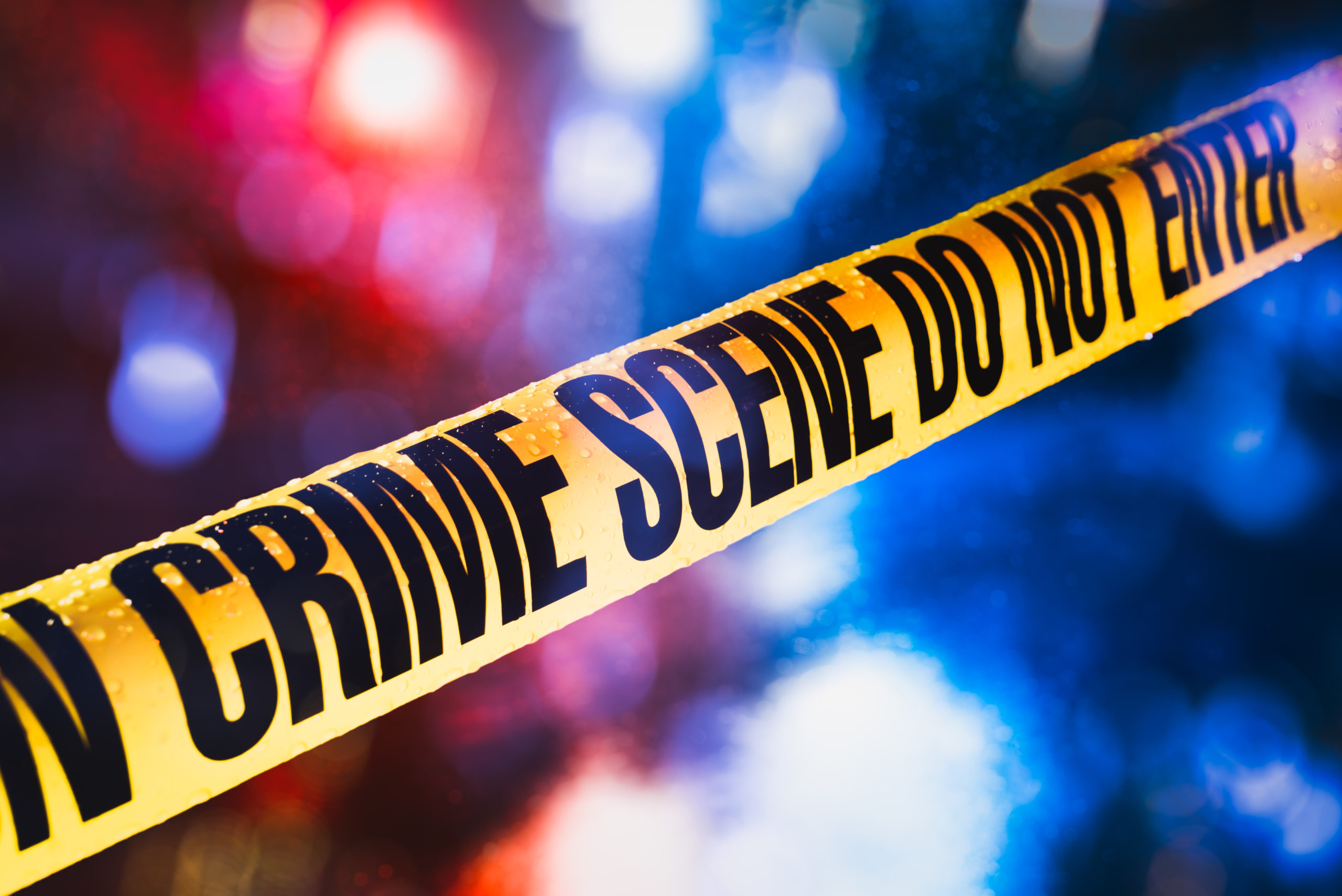 “He was approaching Alejandro, he had his club raised…and Alejandro just had nowhere to go.”

Stark said Gonzalez fled the scene before police arrived because he feared other gang members would show up. (RELATED: Man Who Claimed Self-Defense When He Shot And Killed Police Officer Found Not Guilty)

“I think first and foremost in their mind there were going to be other gang members coming. Second of all, you put yourselves in the shoes of a soldier who was blown up…he’s got a traumatic brain injury and PTSD. I think he bugged out I think he wanted to get his kids to safety. He told me that he didn’t want his kids to see him being arrested. I think in a high stress situation like that…I think he made the decision that felt natural which was to get away from danger.”

Stark said authorities arrived on scene and rendered first aid to the neighbor, who eventually died at a local hospital.

Gonzalez went to a VA hospital and called the Maryland State Police the next day to turn himself in, Stark said. Gonzalez faces one charge of first degree murder, one firearm use charge and a handgun on person charge, according to state records.

Maryland has a “duty to retreat,” meaning an individual who claims self defense must have attempted to retreat unless it was impossible to do so. Stark claims his client was unable to retreat.