The Biden administration released over 1,000 classified documents Wednesday regarding the assassination and subsequent investigation of former President John F. Kennedy.

The documents include filings from federal agencies and law enforcement authorities, including the CIA and FBI, as part of the federal government’s review of Kennedy’s assassination.

Among the revelations from the documents is that Lee Harvey Oswald, Kennedy’s apparent murderer, met with the Soviet Union’s embassy consul in Mexico, who was linked to KGB assassins. Oswald, who spent nearly three years in the Soviet Union in the late 1950s and early 1960s, had visited the Cuban and Soviet embassies in Mexico in an attempt to get a visa to the Soviet Union.

Many of the documents appear to be duplicates of redacted files that were previously released, according to CNN. The revelations failed to satisfy many researchers into Kennedy’s assassination, the outlet reported. (RELATED: Justice Department To Review 9/11 Documents, Decide Whether To Make Them Public) 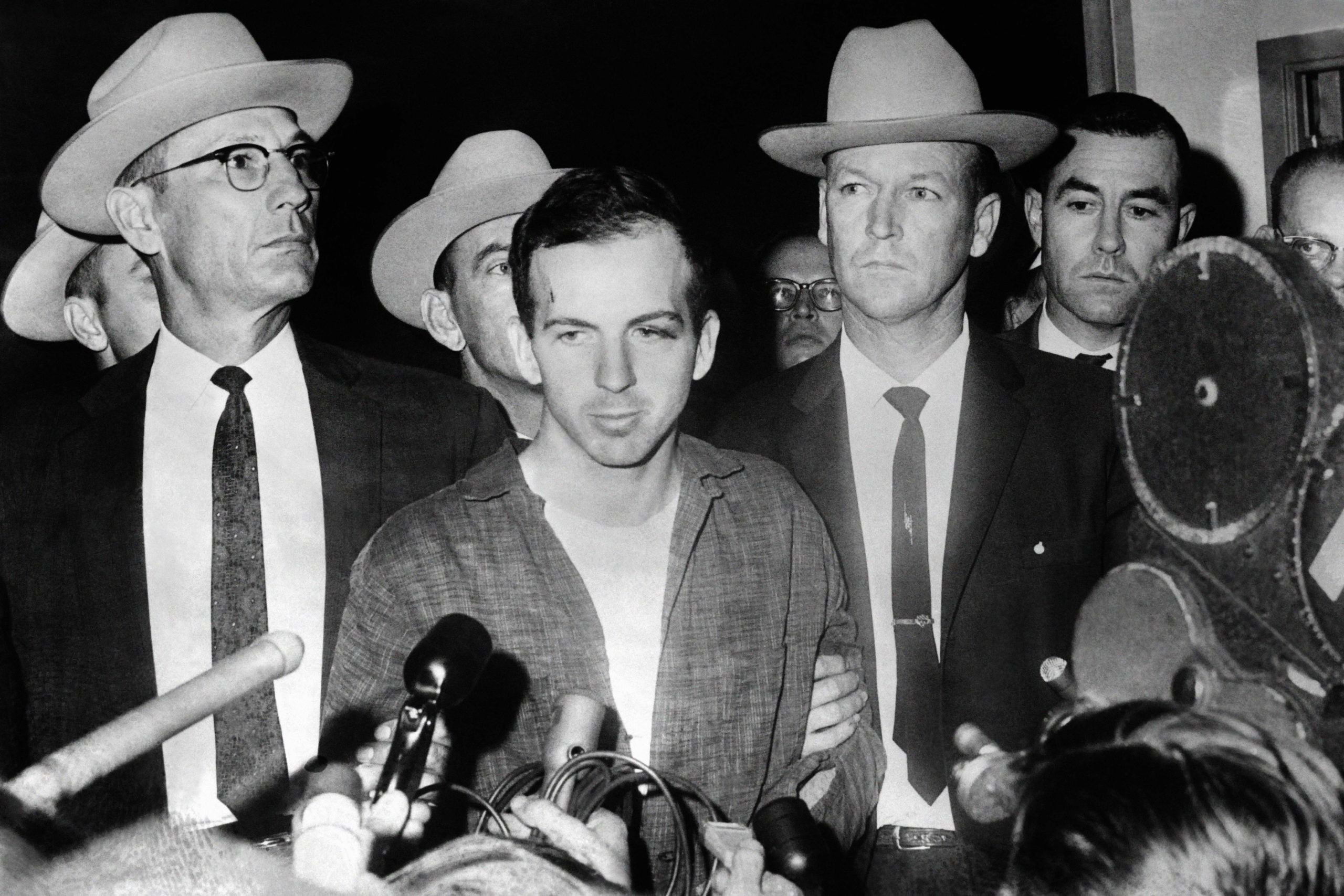 Picture dated 22 November 1963 of US President John F. Kennedy’s murderer Lee Harvey Oswald during a press conference after his arrest in Dallas. Lee Harvey Oswald was killed by Jack Ruby on 24 November on the eve of Kennedy’s burial. AFP PHOTO (Photo by STRINGER / AFP via Getty Images)

“The reason it’s so important is not so much that we’re going to find a smoking gun that changes the entire theory of who killed Kennedy,” Larry Sabato, a professor at the University of Virginia and Kennedy scholar, told CNN. “The lack of transparency and the fact that getting these documents after 58 years is like pulling a whole mouthful of teeth — it tells you why we have so many conspiracy theories.”

“Biden is the first president to come close to acknowledging what cynical conspiracy theorists have long assumed: There are assassination-related documents sealed away at the Archives that might never be made public, or at least not in the lifetime of anyone who remembers where they were when they heard the shocking news from Dallas on Nov. 22, 1963,” journalist and author Philip Shenon wrote in an op-ed for Politico.

The documents also revealed that Australian intelligence agents had warning as early as 1962 that there was a Soviet plot to assassinate Kennedy, but they deemed the person who made the tip to be untrustworthy.

There are still over 10,000 documents to be released, according to CNN, which will be seen by December 2022 at the earliest under the guidance of an executive order issued by President Joe Biden in October.