Ring, Amazon’s doorbell and home surveillance business, was awarded a patent in July for facial recognition technology integrated with a doorbell camera that recognizes faces and notifies the homeowner of who is at the door, according to filings first reported by Business Insider. The technology is intended to “identify and/or authenticate a person who is either suspicious or who is authorized to take certain actions with respect to a property or expensive item of collateral,” according to the filings.

Another patented technology for “Neighborhood Alert Mode” allows customers to send a notification to their neighbors if they detect a suspicious person, thereby allowing neighbors to prompt their Ring doorbells to begin recording. The patent uses biometric identification technology including facial recognition and scans of palms, eyes, gait, voice and smell. (RELATED: Facebook To Shut Down Facial Recognition System, Delete Scans Of 1 Billion People) 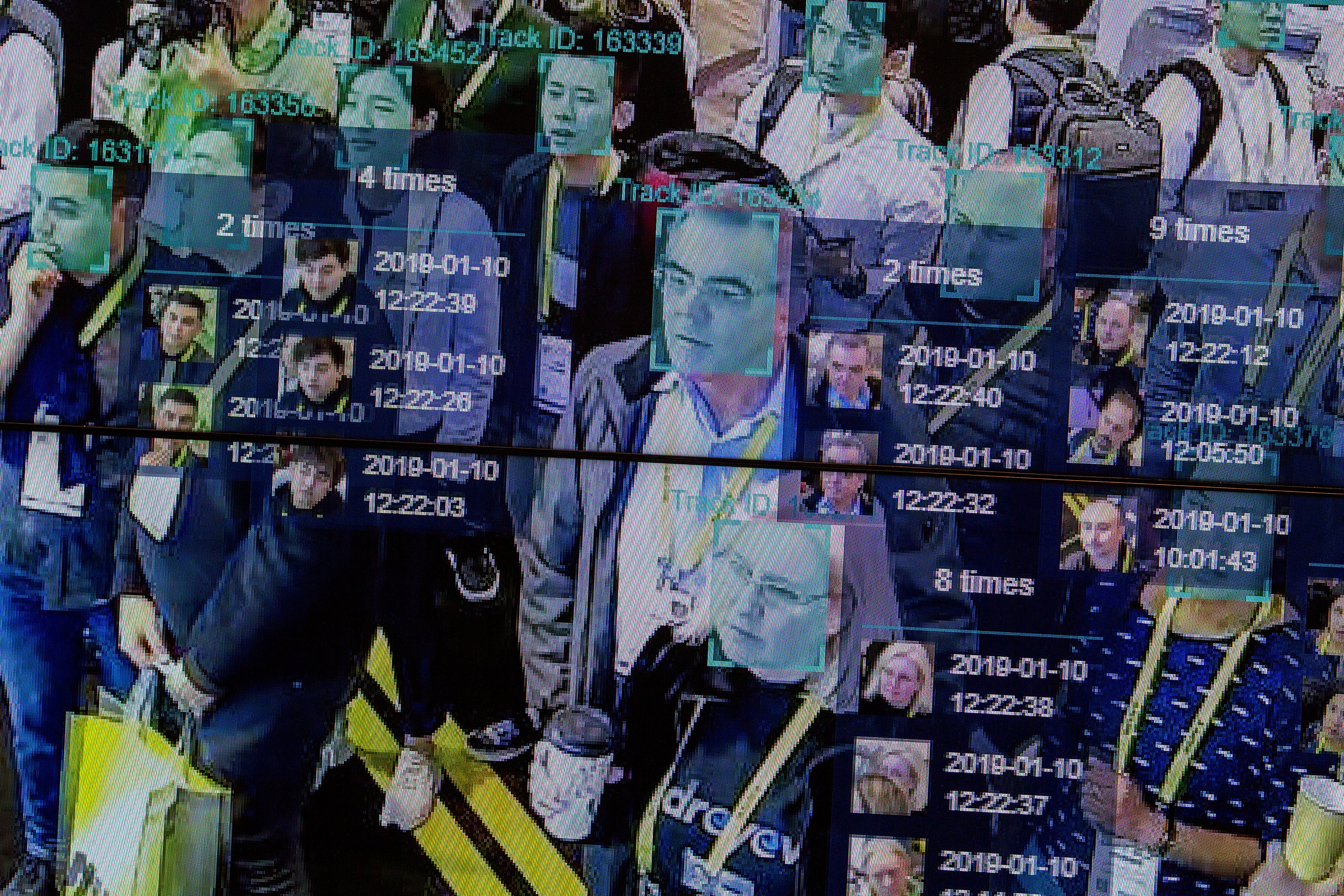 One patent granted in September 2020 is for doorbell camera technology that captures different parts of a person’s face and forms an artificial composite image based on the constitutive parts, Business Insider reported. The technology is intended to “aid law enforcement in capturing perpetrators of home burglaries and other crimes.”

Ring is currently partnered with thousands of law enforcement agencies and departments across the country, and the company regularly aids in investigations.

Facial recognition technology has been employed by several governments across the world during the COVID-19 pandemic in attempts to monitor and control the spread of the virus. Australia deployed a home quarantine app that used the technology in conjunction with location tracking software to ensure quarantined individuals aren’t leaving their homes.

Similarly, South Korea has used facial recognition technology in a pilot project to surveil infected citizens and trace their movements to identify individuals with whom they may have come in contact.