Christian affordable housing nonprofit Habitat for Humanity handed over its first 3D-printed house to a family from Williamsburg, Virginia.

“My son and I are so thankful,” Stringfield said, according to a news release from Habitat. “I always wanted to be a homeowner. It’s a dream come true.”(RELATED: Climate Change, Housing, Schools: Here’s Where Much Of Biden’s Infrastructure Plan Will Be Spent)

Habitat for Humanity International representatives, public officials, and representatives from local businesses were all present at the ceremony, according to Habitat. 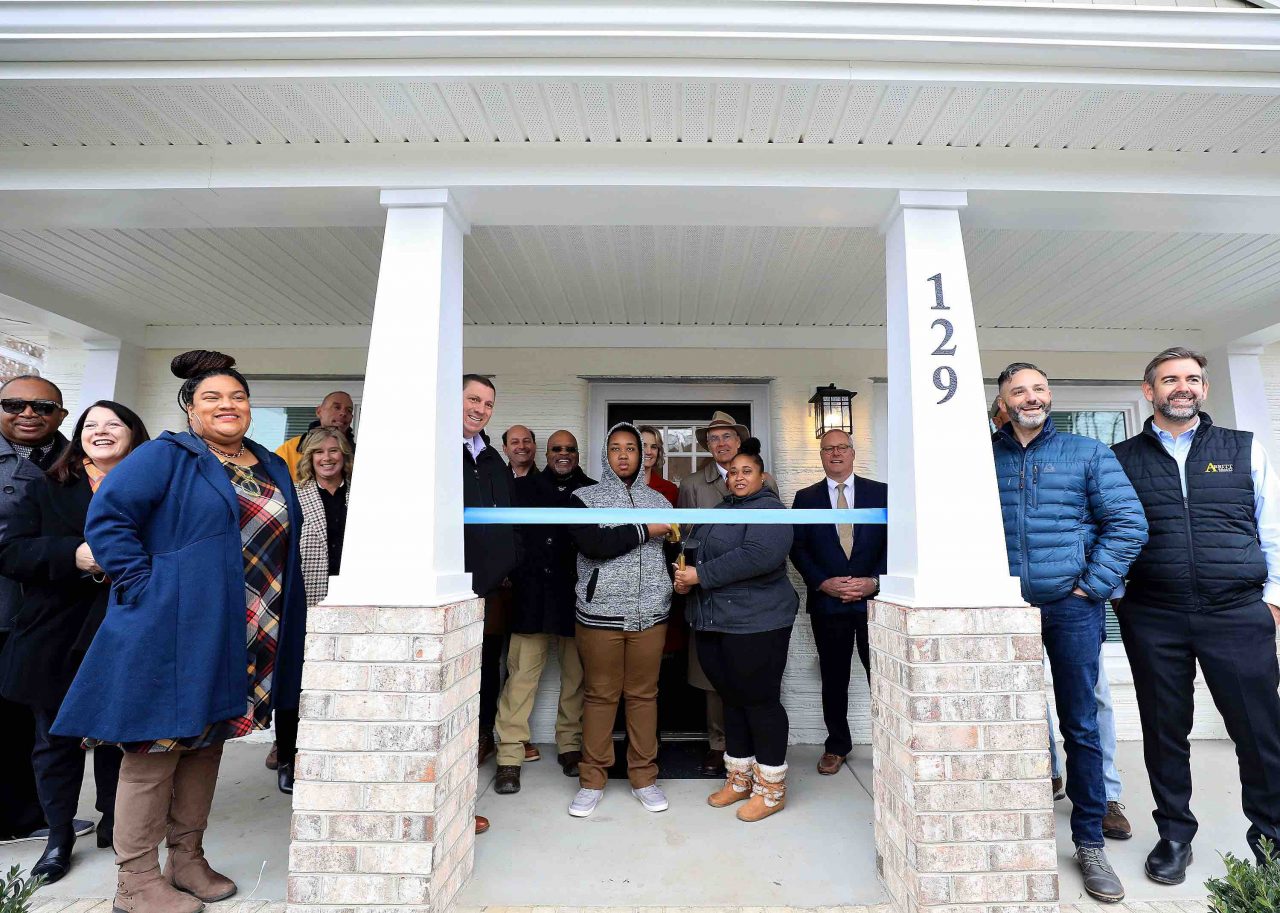 The company uses concrete when it builds homes using 3D printing technology. Preliminary estimates indicate that doing so helps save up to 15 percent per square foot in building expenses, according to Habitat. 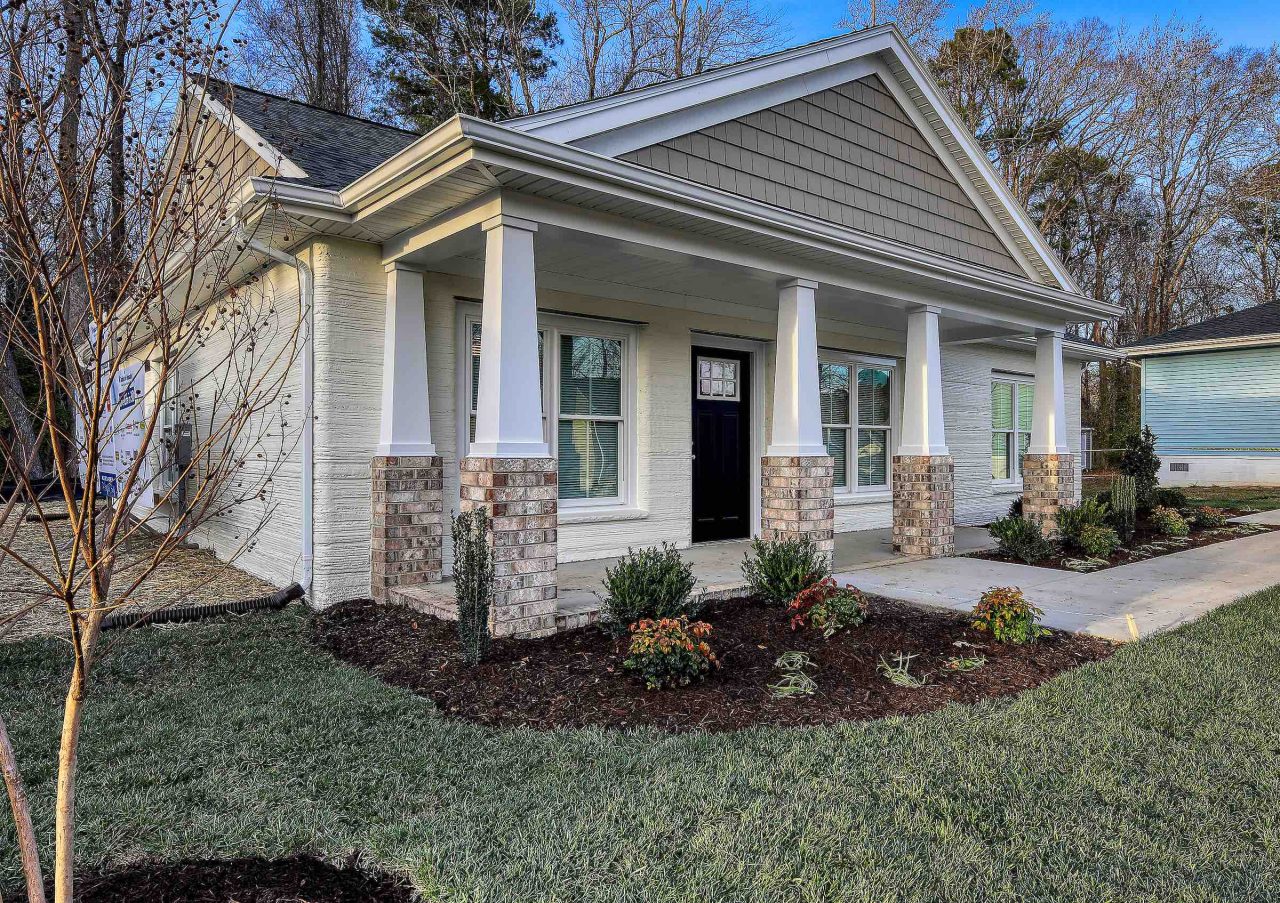 Stringfield bought her home through Habitat’s Homebuyer program. According to the program’s website, to qualify, an applicant must show that they need an affordable home.

Then, through a partnership involving Habitat, volunteers, and the homeowner providing sweat equity through either volunteering for the organization or attending homeownership classes, Habitat helps house them in an affordable home.

Habitat sells the homes it builds for program participants without taking a profit at a 20- to 30-year mortgage. There is zero interest on the mortgage, according to the press release.

Stringfield clocked in 300 volunteer, or sweat equity hours, to fulfill her program requirements. She spent some of her 300 hours assisting the construction crew with building her house and the rest in helping at Williamsburg’s Habitat ReStore.

Stringfield is an employee at a local hotel, where she had worked for over five years. She will now only have to repay the interest-free mortgage to Habitat. The money from her mortgage payments will then go into helping the nonprofit help other people get affordable housing, according to Habitat.

“This is all for my son,” Stringfield said. “If you truly believe in something, keep trying and you can do it.”