The Pentagon is building a new $4 million war court chamber at Guantanamo Bay that will not allow for public access, The New York Times reported Wednesday.

The new courtroom is expected to begin holding proceedings in 2023. Two military judges will be able to hold proceedings at the same time in the new chamber, and it will hold smaller cases, the NYT reported.

While members of the public will not be allowed inside the courtroom, they’ll be able to watch the proceedings in a separate building via video, and on a 40-second delay. This separate room is described as a “virtual gallery with multiple camera angles simultaneously displayed,” according to Office of Military Commissions spokesman Ron Flesvig.

It was designed prior to President Joe Biden taking office, the NYT reported. One of the current administration’s goals is to completely empty and close the Guantanamo prison. (RELATED: Biden Administration Sends 1st Guantanamo Prisoner Back To Home Country) 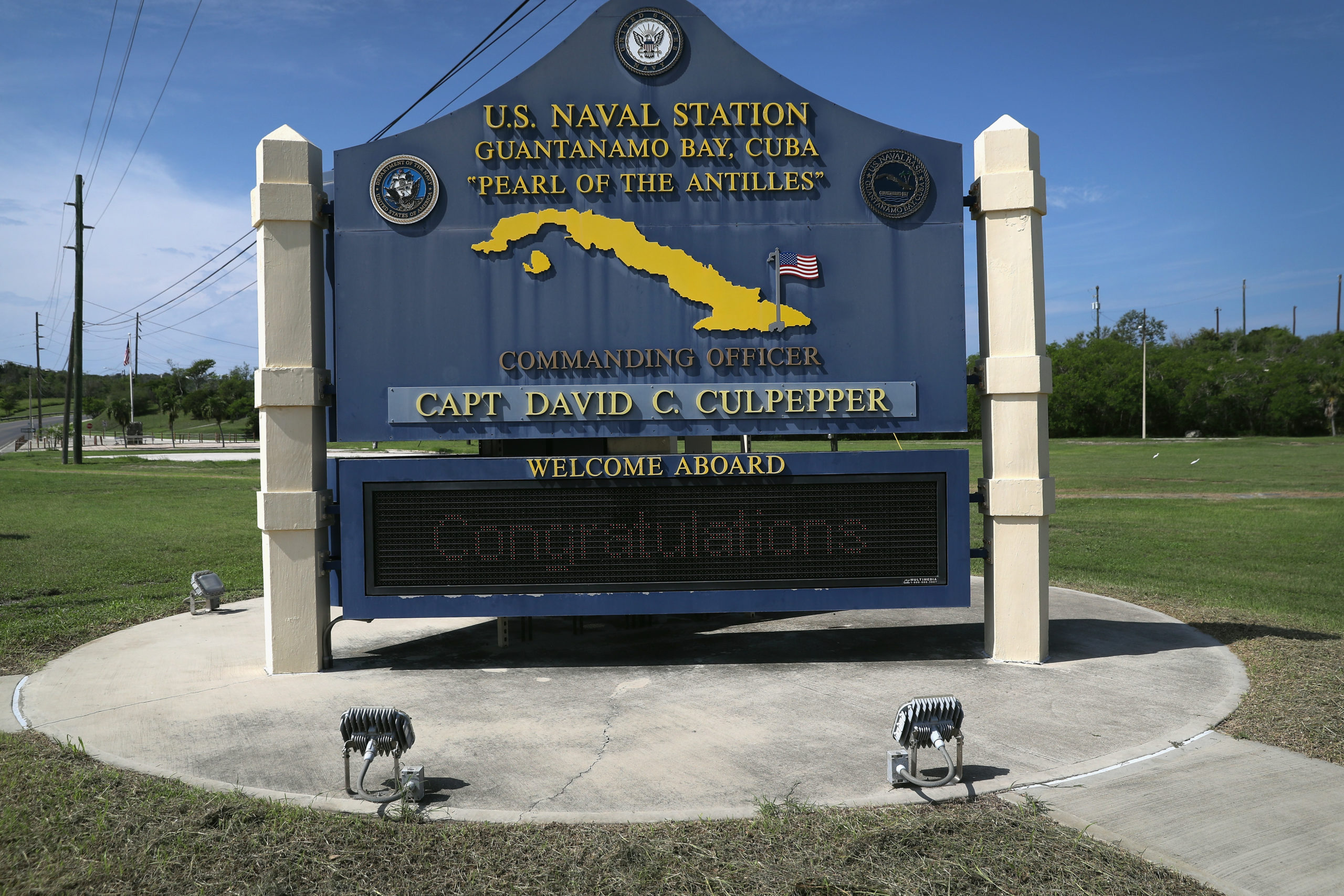 GUANTANAMO BAY, CUBA – OCTOBER 23: (EDITORS NOTE: Image has been reviewed by the U.S. Military prior to transmission.) A sign welcomes military personnel to the U.S. Naval Station at Guantanamo Bay, also known as “Gitmo” on October 23, 2016 at Guantanamo Bay, Cuba. (Photo by John Moore/Getty Images)

The new courtroom is yet another example of a lack of transparency at Guantanamo Bay. In recent years, photography has been barred in areas once commonly shown to visitors, and places like empty wartime prison facilities are inaccessible to journalists, according to the NYT.

Guantanamo Bay already has an existing courtroom that opened in 2008. Members of the public can watch proceedings live at this chamber, though they also hear audio on a 40-second delay. This gives time for those in charge to mute comments deemed classified, the NYT noted.

Bigger cases, like the five men accused of planning the September 11, 2001 attacks, will be held in the 2008 courtroom. Despite being accessible by Guantanamo Bay standards, there have been complaints about this court’s secrecy as well. A lawyer representing Encep Nurjaman, the lead defendant charged in two Indonesian terrorist bombings, has made complaints regarding how restrictive this court is.

“I’ve observed trials in Mongolia that were more transparent than this,” the lawyer James R. Hodes said according to the NYT.