“The fight for the ballot is as old as the Republic,” Schumer wrote in a Dear Colleague letter Monday. “Over the coming weeks, the Senate will once again consider how to perfect this union and confront the historic challenges facing our democracy.”

“We hope our Republican colleagues change course and work with us,” Schumer wrote. “But if they do not, the Senate will debate and consider changes to Senate rules on or before January 17, Martin Luther King Jr. Day, to protect the foundation of our democracy: free and fair elections.”

Schumer brought voting bills to the Senate floor throughout 2021, only to see them fall to Republican filibusters who painted them as nothing more than a federal takeover of elections. He promised to bring them to the floor once again after the Senate returned from its winter recess and vowed to force a debate on scrapping the 60-vote threshold. (RELATED: Schumer Vows To Bring Voting Bills, Rules Changes To Senate Floor) 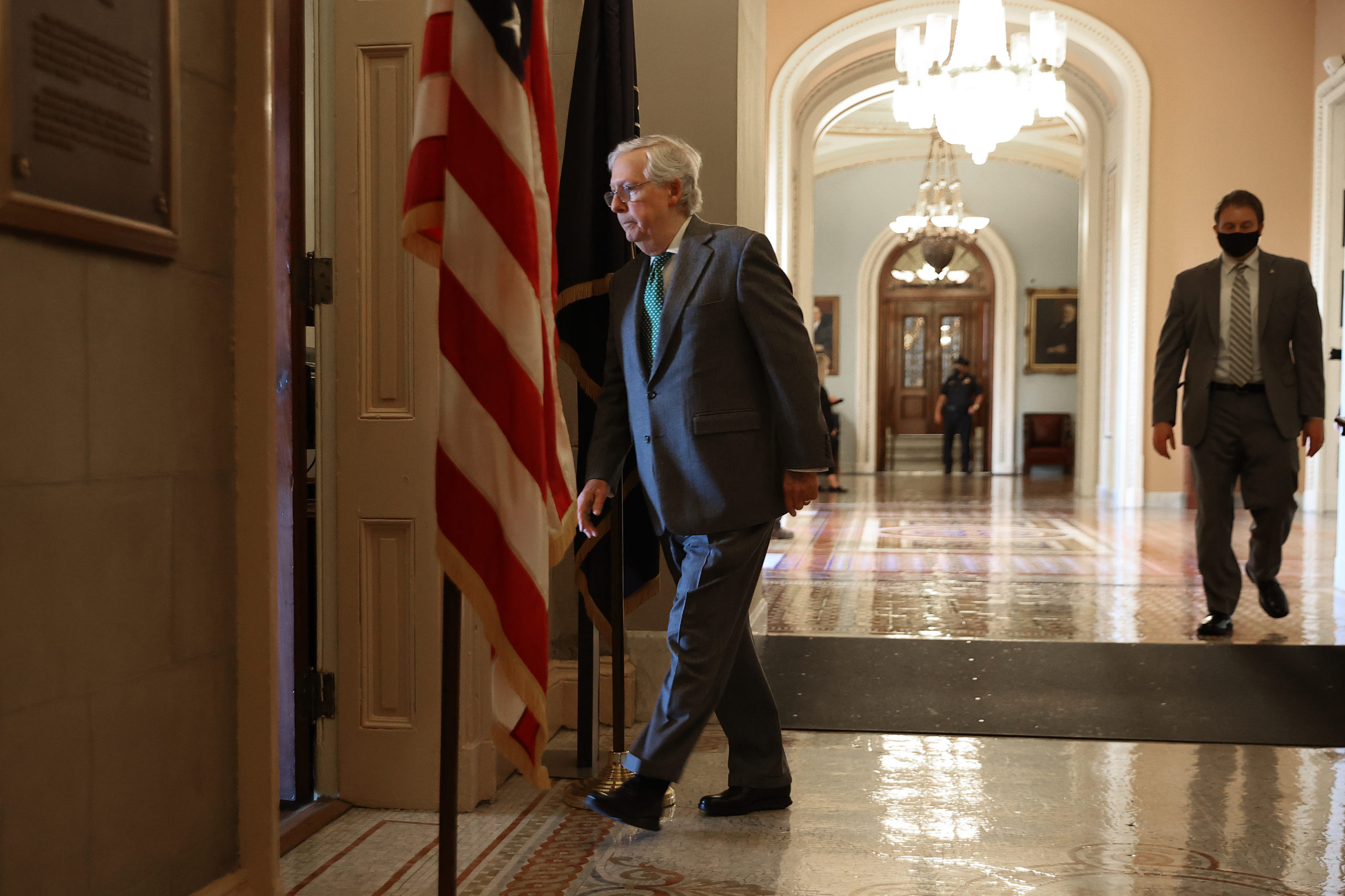 Democrats’ voting push comes in the wake of multiple bills passed by Republican state legislatures adding new election rules and altering procedures, which Democrats say are restricting access to voting and are the result of former President Donald Trump’s discredited claims that the 2020 election was rigged.

Schumer’s letter also comes three days before the anniversary of the Jan. 6 attack on the Capitol, which he invoked.

“Make no mistake about it: this week Senate Democrats will make clear that what happened on January 6th and the one-sided, partisan actions being taken by Republican-led state legislatures across the country are directly linked, and we can and must take strong action to stop this anti- democratic march,” Schumer said.

“Let me be clear: January 6th was a symptom of a broader illness – an effort to delegitimize our election process, and the Senate must advance systemic democracy reforms to repair our republic or else the events of that day will not be an aberration — they will be the new norm,” he added.

Despite Schumer’s explicit vow bring provisions to the floor, it remains possible that nothing will ultimately be adopted. Any voting bill would need 60 votes to pass with Republicans remain almost unanimously opposed, and while changing the filibuster requires the support of just every Democrat and Vice President Kamala Harris, Sens. Joe Manchin and Kyrsten Sinema have repeatedly announced their opposition to doing so.