The bill, The Freedom to Vote Act, failed 49-51, with Senate Republicans denying it the 60 votes needed to begin debate on the bill. Unlike earlier voting bills brought to the floor by Senate Majority Leader Chuck Schumer only to be killed by Republican opposition, this one had the support of the entire Democratic caucus and included popular provisions like a nationwide voter ID standard.

Schumer changed his vote to no before closing the vote, allowing him to bring the or a similar piece of legislation back to the floor in the future.

Despite its moderate scope, Senate Minority Leader Mitch McConnell described the bill as nothing more than a Democratic “election takeover scheme.”

“The latest umpteenth iteration is only a compromise in the sense that the left and the far left argued among themselves about how much power to grab,” McConnell added. (RELATED: McConnell Blasts Manchin’s Voting Compromise, Alleging It Has The Same ‘Rotten Core’ As Democrats’ Bill) 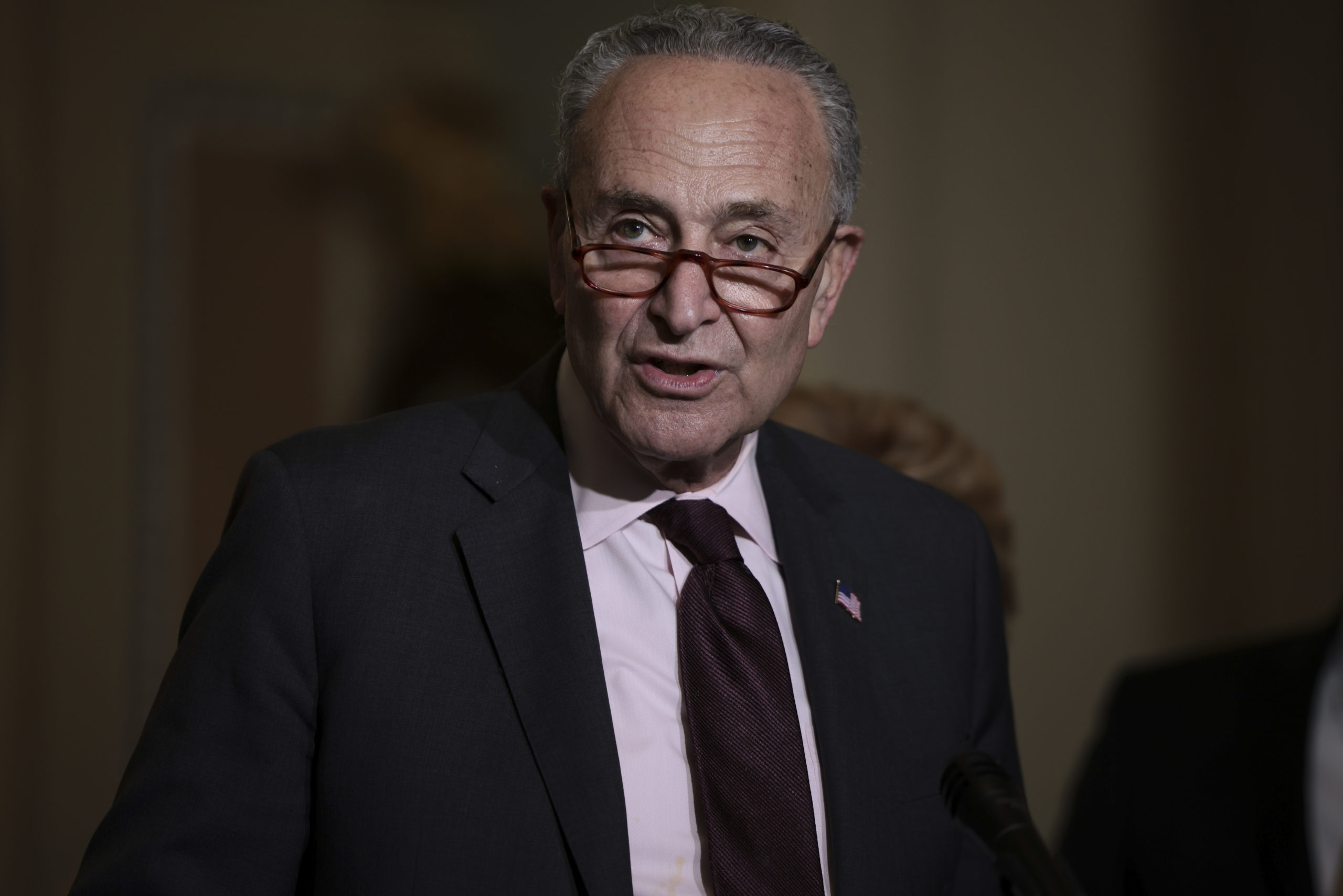 The bill was authored by Democratic Sen. Amy Klobuchar of Minnesota around a compromise framework offered by Sen. Joe Manchin of West Virginia in June. Manchin was the only Democratic senator to oppose his party’s original voting bill, the For the People Act, and in addition to its voter ID provision, the new bill would no longer restructure the Federal Election Commission in a partisan manner, make Election Day a national holiday and adopt several automatic registration components. (RELATED: Manchin Comes Out Against The For The People Act)

Klobuchar also criticized Republicans for preventing debate over the bill, accusing them of “hiding behind their desks” instead of arguing against it on the floor. “Why would you shy away from debating this bill unless you do not want the American people to hear the truth?” she said.

Schumer was even more blunt in his remarks after the vote. “By voting no to even begin debate, Republicans are giving implicit endorsement of the horrid new voter suppression and election subversion laws passed in states across the country,” he said.

Democrats have tried to pass federal voting legislation multiple times since taking complete control of Congress in January. They argued that such bills are necessary in the wake of Republican-controlled states that have passed election reform bills limiting certain voting hours, implementing strict photo ID requirements and making it harder to vote by mail.

Democrats and some election experts have also said that the GOP bills could make it easier to overturn elections in the future, and their passage in several swing states, including Georgia and Florida, comes after months of repeated lies by former President Donald Trump that the 2020 election was rigged against him.