A governor in Japan lambasted U.S. military personnel for the rise in COVID-19 cases in his local communities, Japanese outlet The Asahi Shimbun reported.

Okinawa Prefecture, over which Governor Denny Tamaki presides, recorded its highest single-day total coronavirus cases since September on Monday, The Asahi Shimbun reported. The prefecture has logged the worst ratio in the nation in terms of new infections per 100,000 people over the past week.

An outbreak at the U.S. military’s Camp Hansen in mid-December 2021 reportedly spread to eight other bases, affecting more than 800 military personnel and related individuals, local officials said Monday, according to the outlet. Tamaki blamed the U.S. military for allowing the Omicron variant to spill into Okinawa communities on Sunday. 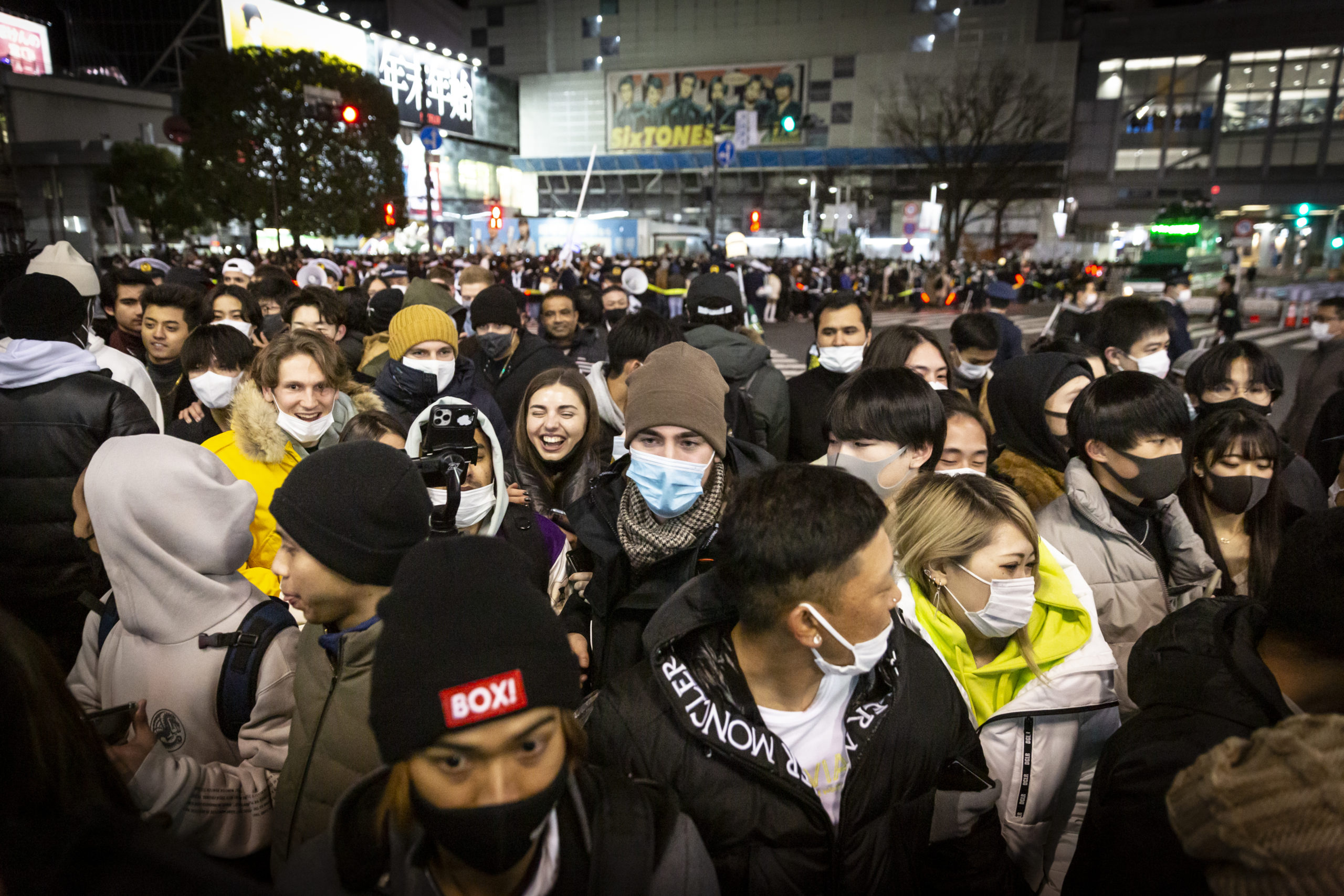 “I am outraged because the sharp increase in the number of infected among U.S. military personnel suggests that their management is insufficient,” Tamaki said at a news conference, The Asahi Shimbun reported. He called on U.S. authorities to enforce tougher measures to keep the virus contained. (RELATED: The Omicron Wave Is Over In South Africa, And There Was No Major Surge In Deaths)

Tamaki argued the Japan-U.S. Status of Forces Agreement should be overhauled, as it exempts U.S. military personnel and related individuals from Japan’s quarantine protocols. “I urge both the Japanese and U.S. governments to have a strong sense of alarm that (the prevalence of the virus is caused by) a systemic problem,” he said, noting that the agreement remains unchanged since 1960.

U.S. forces documented 70 new COVID-19 cases among its Okinawa personnel on Monday, a day after a record 235 new infections, the outlet reported.

“We take seriously our responsibilities to protect not only our personnel, but also the surrounding communities,” US Forces Japan told CNN in an email. “We have placed all COVID-19 infected personnel into isolation and aggressive contact tracing has allowed us to place close contacts into quarantine.”