The U.S. Postal Service (USPS) estimated that the federal government would need to provide $3.3 billion in additional funds for the agency to purchase a completely electric vehicle fleet.

While replacing 75,000 traditional gas-powered delivery vehicles with electric alternatives would cost $2.3 billion, transitioning the entire 165,000-vehicle fleet would have a price tag of $1 billion more, according to the recent USPS estimate. The agency’s preferred proposal would consist of electrifying “at least” 10% of its fleet.

“While fully supporting environmentally sustainable technology in our fleet, there are operational limitations to electric-only vehicles and in certain postal delivery environments,” Postmaster General Louis DeJoy wrote to lawmakers in March. “This includes a lack of available infrastructure, and as many as 12,500 postal routes where distance, environmental conditions, or facility limitations make electric vehicles unfeasible or impractical.” (RELATED: Senior White House Climate Official Resigns) 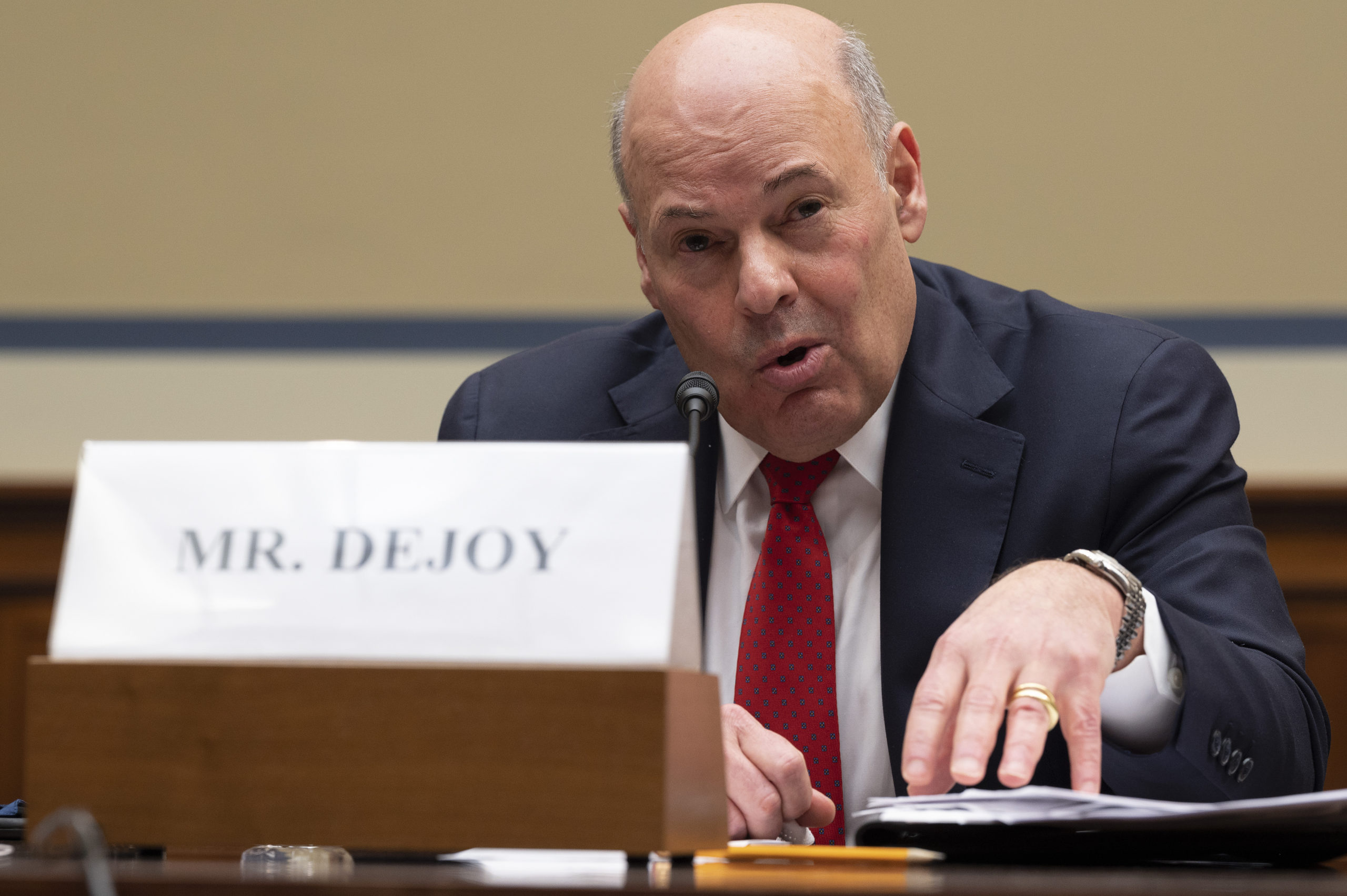 DeJoy said that the USPS would need about $8 billion from Congress to electrify the majority of its vehicle fleet. President Joe Biden’s spending package, which was effectively killed by Democratic West Virginia Sen. Joe Manchin, included $6 billion in funds for creating a 70% electric USPS vehicle fleet and expanding charging infrastructure, The Washington Post reported.

But climate experts cast doubt on the agency’s recent $3.3 billion estimate, saying that the projection was lazy, according to E&E News.

The USPS lost $69 billion between 2007 and 2018, according to a Government Accountability Office (GAO) report that called the postal service’s financial position “unsustainable.” In 2021 alone, the postal service reported a $6.9 billion loss.

“Our financial position is dire, stemming from substantial declines in mail volume, a broken business model and a management strategy that has not adequately addressed these issues,” DeJoy said in 2020 after assuming his leadership role at the agency.

Biden has vowed to ensure 50% of private car sales are electric by 2030 and that every addition to the federal governments’ massive vehicle fleet is an EV by 2035.