Two unexpected resignations by senior White House climate officials have rattled environmental activists within and outside the administration, Politico reported.

“It was a big blow to being able to believe in the administration’s seriousness to its commitment of environmental justice,” Maria Lopez-Nuñez, a member of the council, told Politico. “I have a lot of questions about what’s going on.”

“Corey is the only one left,” advisory council member and executive director of ReGenesis Community Development Harold Mitchell Jr. told Politico. (RELATED: 2021 Was Colder Than Recent Years But Followed Warming Trend, US Says) 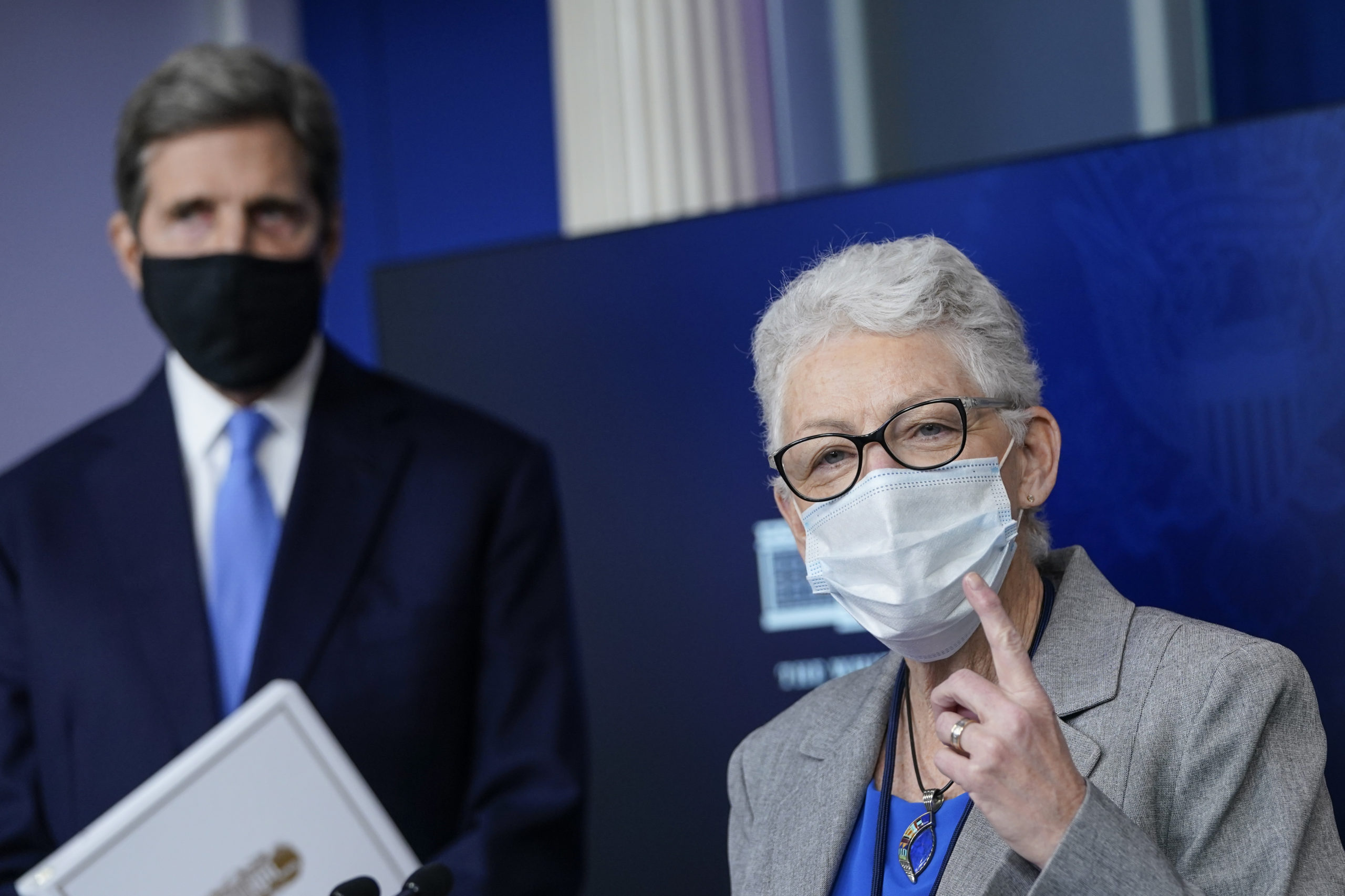 “Everybody that environmental justice people were connected with are gone,” Beverly Wright, the head of the Deep South Center for Environmental Justice, said, according to Politico. “I’m speechless.”

But the White House has denied that Solow is the only White House official devoted to environmental justice, noting that CEQ Chair Brenda Mallory has made it a top priority.

“Our work on Environmental Justice and Justice 40 doesn’t revolve on any singular staffer — it’s integrated in the all of government approach the President has championed and we look forward to announcing at some point soon additional personnel who will continue the great work that David and Cecilia have done in the first year of the administration,” a White House spokesperson said in a statement, Politico reported.

Shortly after Biden took office in January 2021, the White House announced the so-called Justice40 initiative, the goal of which is to deliver at least 40% of federal investments in clean energy and climate solutions to disadvantaged communities. Justice40 programs have included flood mitigation plans, drinking water protection, lead hazard reduction and plans to bring renewable energy to rural communities.

“President Biden has made clear that his Administration will chart a new and better course, one that puts environmental and economic justice at the center of all we do,” the officials — Mallory, Office of Management and Budget Deputy Director Shalanda Young and White House National Climate Advisor Gina McCarthy — wrote.