Last year marked the sixth-warmest year on record, but it was colder than both 2019 and 2020, according to two independent federal reports.

The average surface temperature worldwide, measured via land stations and ocean buoys, was 1.51 degrees Fahrenheit higher than the 20th century average, the sixth-highest level from 1880-2021, according to a report published Thursday by the National Oceanic and Atmospheric Administration (NOAA). A separate report from the National Aeronautics and Space Administration (NASA) also released on Thursday corroborated the NOAA’s findings, but it said the average temperature in 2021 was tied for sixth-warmest on record.

“Looking further back to the late 19th century, there’s obviously been warming for a long time now,” Russell Vose, chief of the analysis and synthesis branch at the NOAA’s National Centers for Environmental Information, said on a call with reporters Thursday. “And not shown in the (data), it’s certainly warmer now than at any time in at least the past 2,000 years, and probably much longer.”

Since 2013, nine of the 10 warmest years have been recorded, the NOAA report said. Last year was also the 45th consecutive year where the average temperature was higher than the 20th century average.

The 2021 average was 1.87 degrees Fahrenheit, or 1.04 degrees Celsius, higher than the pre-industrial period from 1880-1900, according to the NOAA. (RELATED: Energy Department Burned Through Nearly $1 Billion On Failed Projects Intended To Cut Carbon Emissions)

The United Nations’ Intergovernmental Panel on Climate Change (IPCC) has warned of catastrophic climate events if the world warms more than 1.5 degrees Celsius past the pre-industrial period. If global warming were to surpass that level, heat extremes would reach “critical tolerance thresholds for agriculture and health,” an IPCC report published in August 2021 concluded. 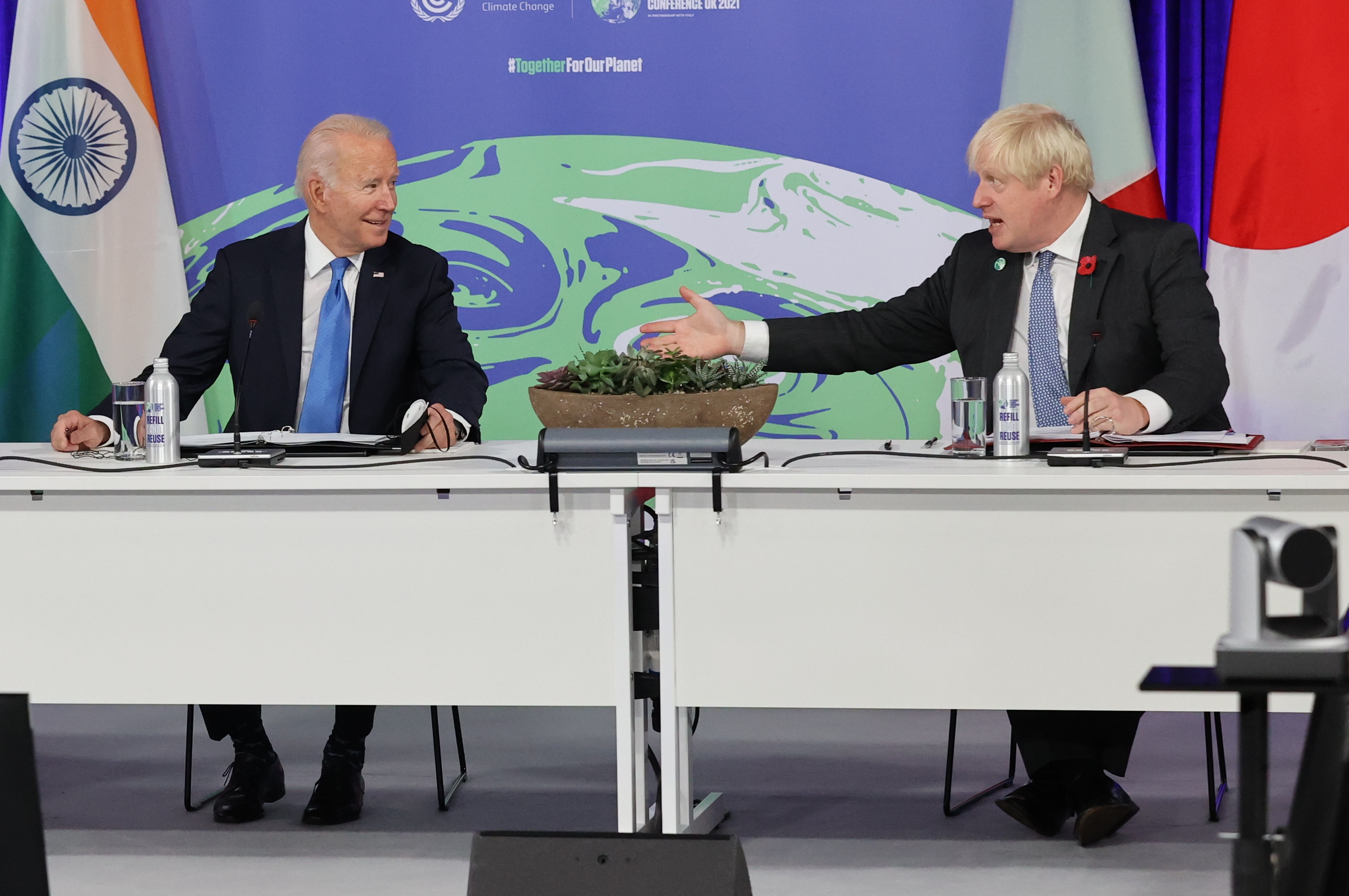 Gavin Schmidt, the director of NASA’s Goddard Institute for Space Studies, noted many costly climate disasters that took place around the world in 2021 as evidence of worsening climate change.

“We’re seeing it in the impacts in local weather and in extremes,” Schmidt said during the call. “We have got a situation now where we can detect the contribution of human warming on things like the heat waves in the Pacific Northwest, like the intense precipitation that accompanied hurricane Ida or the floods in Germany or the floods in China.”

“We can see this very clearly in coastal flooding in the in the impacts on the ice sheets and mountain glaciers,” Schmidt said. “Those will increase.”

Earlier in the presentation, though, Vose referred to the Dixie Fire in California and tornadoes in Louisiana. Investigators blamed a fallen power line for the Dixie Fire, and experts have struggled to tie tornadoes to human-caused global warming.