A stowaway was found alive in the wheel section of an airplane Sunday after an 11-hour journey, Dutch authorities said.

Police said they have identified the stowaway as a 22-year-old Kenyan man from Nairobi after he was found in the wheel section of the nose of a freight plane flying from Johannesburg to Amsterdam. The plane reportedly made one stop in Nairobi, according to NBC News.

“Our first concern of course was for his health,” military police spokeswoman Joanna Helmonds said in a statement to Reuters. “This is definitely very unusual that someone was able to survive the cold at such a height — very, very unusual.”

The Dutch military police said in a Monday tweet that they are “investigating the man’s travel route, as well as whether it’s a case of migrant smuggling.” The man has applied for asylum, the police also said. (RELATED: ‘Mortal Remains’ Found Lodged In The Wheel Arch Of Plane Leaving Nigeria) 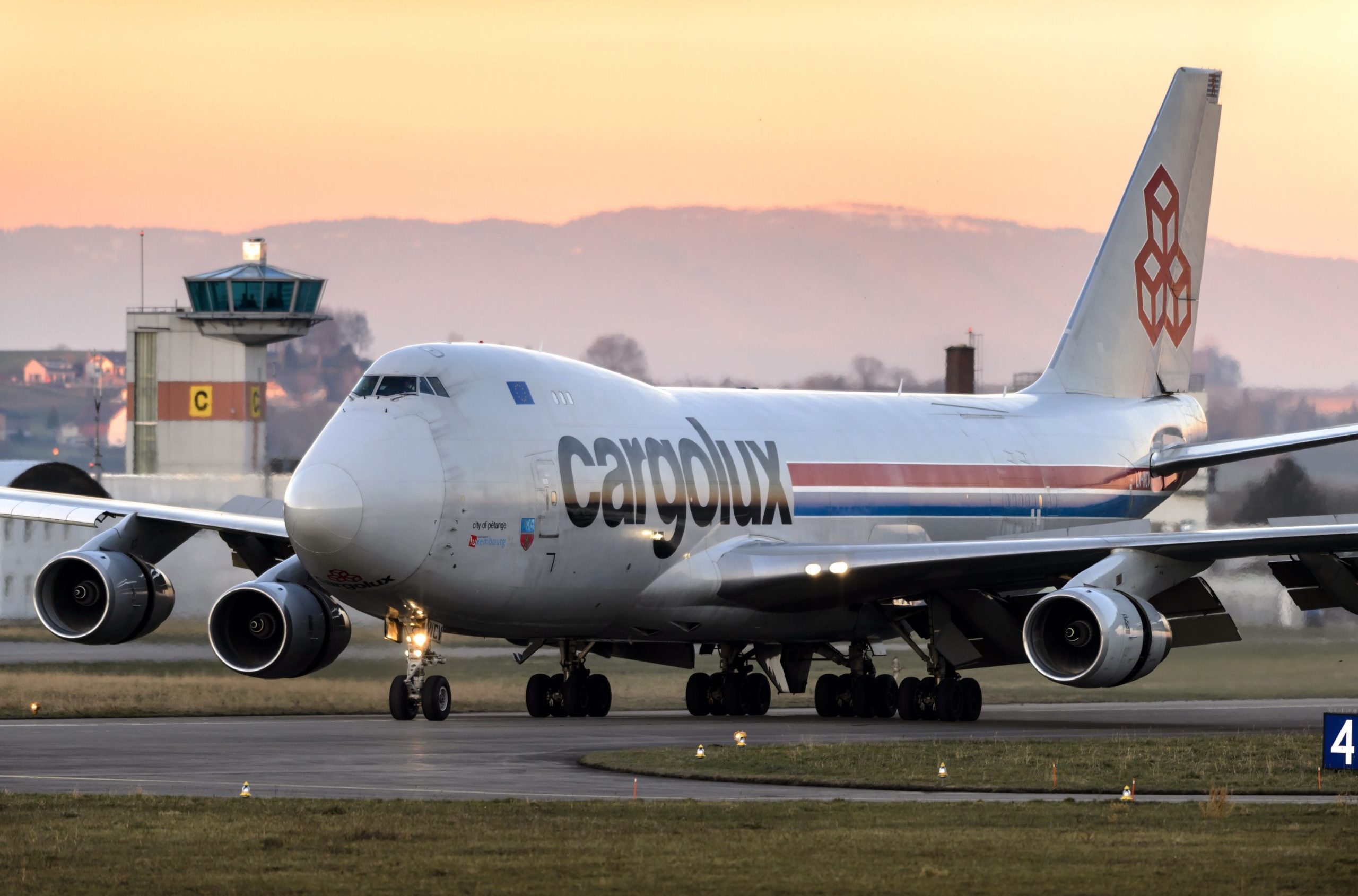 A Cargolux Boeing 747 cargo aircraft lands on January 5, 2015 at Payerne airport. The Boeing will carry solar-powered Solar Impulse 2 aircraft to Abu Dhabi where the attempt to fly around the world in stages using only solar energy will start on March 2015. (Photo: FABRICE COFFRINI/AFP via Getty Images)

Freight carrier Cargolux said that the company was looking into the incident. “We are not in a position to comment until the authorities and the airline have completed their investigations,” the statement read, according to the NBC News.

After the cargo plane landed, the man was treated for low body temperature and later was able to speak to authorities at the Amsterdam airport, according to the outlet.