A Dutch investigative reporter, who had spent his career covering the criminal underground, has died after being shot July 6 while leaving a TV studio in Amsterdam, RTL reported.

Peter R. de Vries, who covered high profile cases like the kidnapping of beer magnate Freddy Heineken in 1983, was shot just after 7:30 p.m. after appearing on a chat show. Five close range shots were fired, with de Vries being hit in the head, according to BBC News.

The reporter was known to take up cold cases, especially when it involved children or teenagers, and won an Emmy Award in 2005 about Natalee Holloway, a U.S. teenager who went missing in Aruba. He also frequently functioned as a spokesperson for witnesses in police or court cases, and had been acting as an adviser to a former gang member testifying against a drug lord. 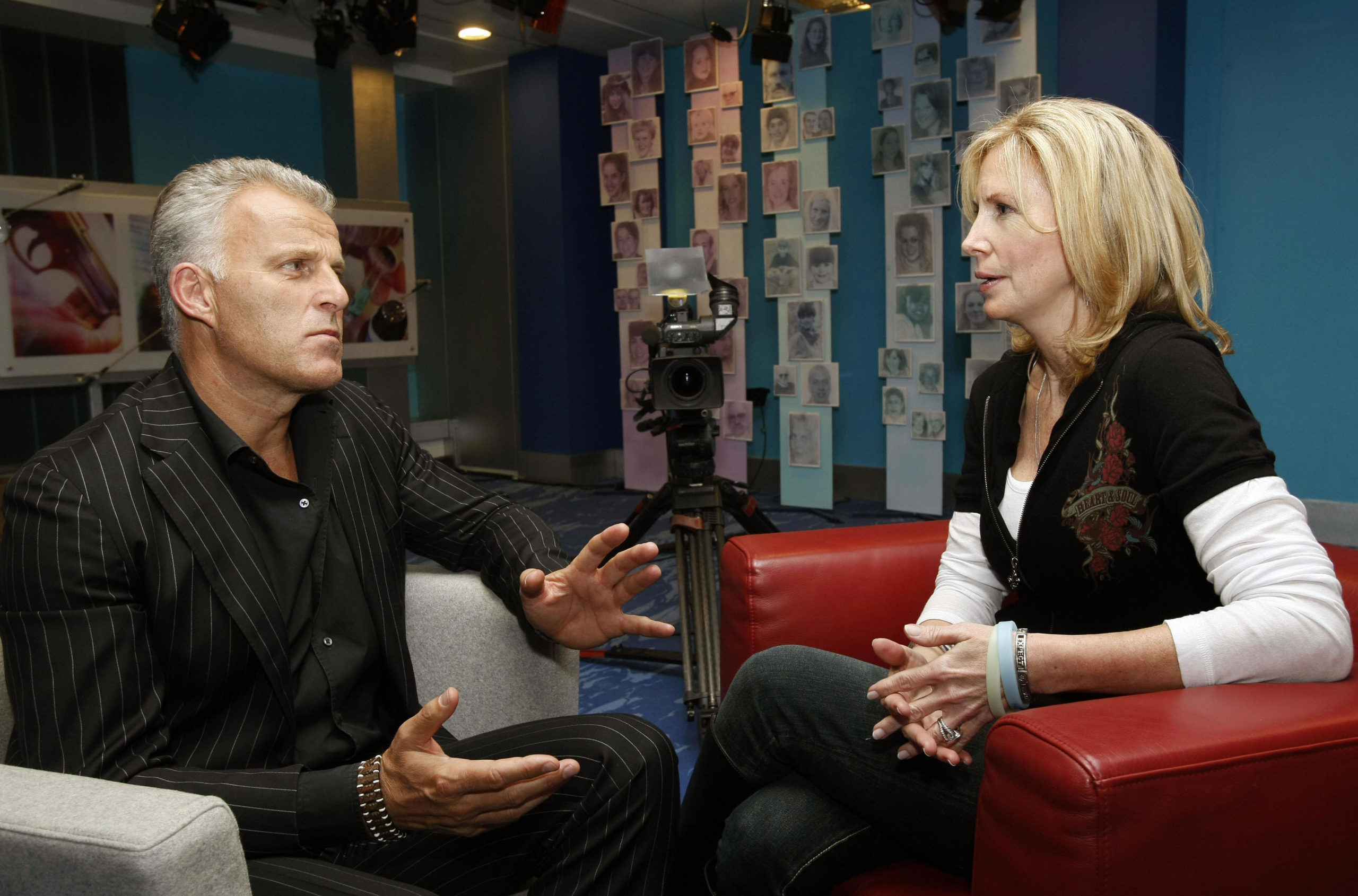 Dutch crime reporter Peter R de Vries talks 31 January 2008 in Hilversum to Beth Twitty, the mother of Natalee Holloway, who disappeared during a holiday on Aruba in May 2005. (Photo credit should read MARCEL ANTONISSE/AFP via Getty Images)

Officials said last week that de Vries had been fighting for his life. His son, Royce, had said it was his family’s “worst nightmare come true,” BBC News reported.

“Peter fought to the end, but was unable to win the battle,” his family said in a statement announcing his death to RTL, the Dutch network de Vries routinely worked for. “Peter has lived by his conviction: ‘On bended knee is no way to be free.'”

“We are unbelievably proud of him and at the same time inconsolable,” they added.

Prime Minister of the Netherlands Mark Rutte called de Vries a “courageous journalist” and the shooting “shocking and incomprehensible.” King Willem-Alexander and Queen Máxima said they were “deeply shocked” and that “journalists must be free to carry out their important work without threats,” according to BBC News. (RELATED: 20-Year-Old Summer Intern Dies After Getting Struck By Stray Bullet On Chicago Subway)

The International Federation of Journalists labeled the shooting “another tragic blow to press freedom in Europe,” while European Parliament President David-Maria Sassoli said “attacks against journalists are attacks against all of us,” BBC News reported.

Dutch police said two men, one Dutch and the other Polish, are continuing to be held in connection with the shooting, while a third suspect, who is 18-years-old, will be released, according to BBC News.