Russia is threatening to “take appropriate measures” if it does not “receive a constructive answer from the West” regarding security demands.

The U.S. agreed to respond to Russia on what it deems as a military expansion of the North Atlantic Treaty Organization (NATO) in the area, according to Reuters. Russian Foreign Minister Sergey Lavrov warned in a statement that insufficient answers from the West would prompt a response from Moscow.

“If we do not receive a constructive answer from the West on our security demands, Moscow will take appropriate measures,” Lavrov said, according to Reuters. 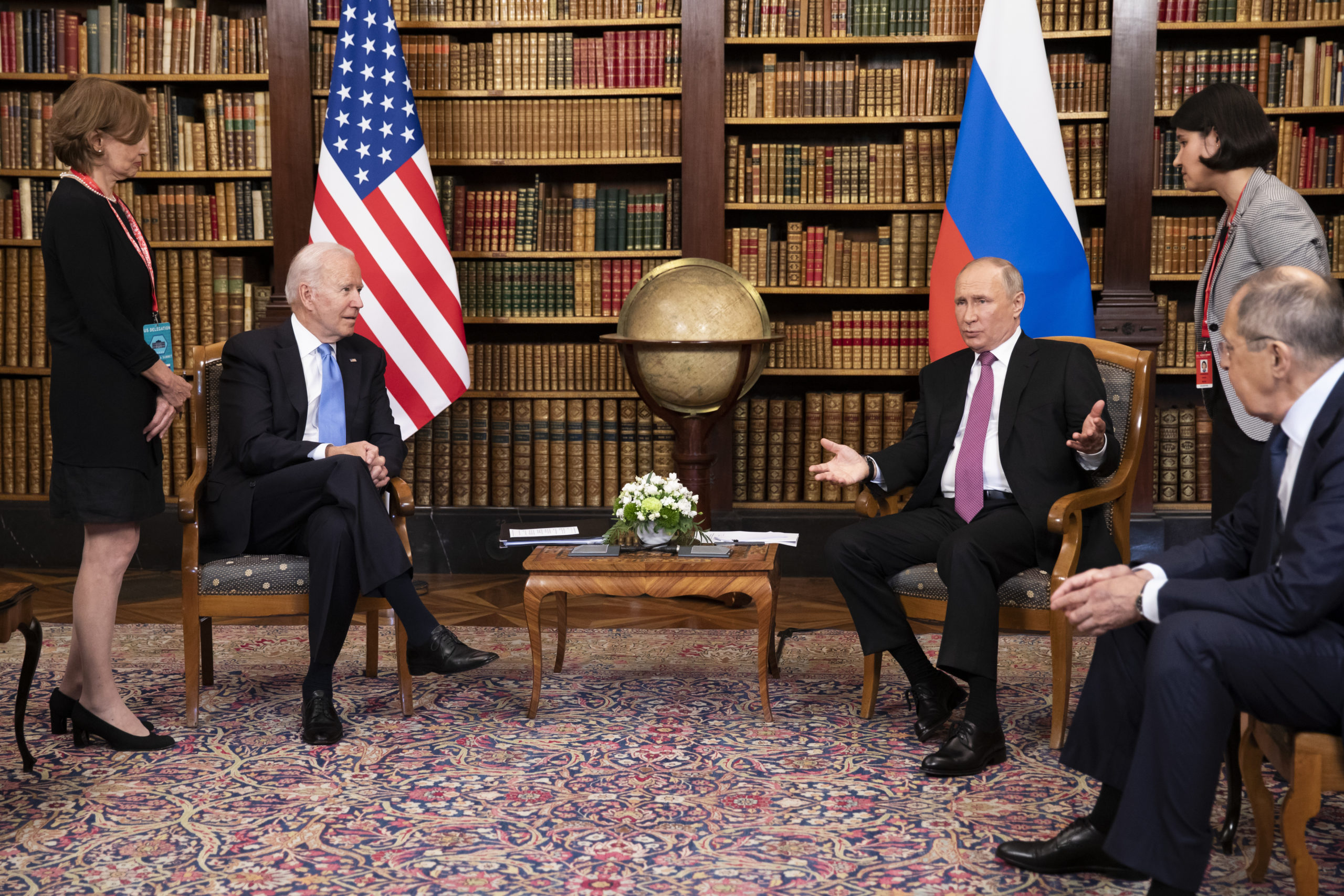 Biden, speaking to reporters Tuesday, said there appears to be “no change in the posture of the Russian forces.” His administration previously vowed severe economic sanctions against Russia in the event of an invasion. (RELATED: EXCLUSIVE: ‘Speak Loudly And Carry A Small Stick’: Republicans Blast Biden’s Response To Putin’s Escalation In Ukraine)

“Russia is escalating its threat toward Ukraine,” Deputy Secretary of State Wendy Sherman added Wednesday. “There is no defensive justification for Russia to amass so many troops in such a short time on Ukraine’s borders. Ukraine poses no threat to Russia.”