A group of 23 House Democrats demanded that President Joe Biden push for the same amount of funds for combating climate change that he previously backed.

The Democrats, led by California Rep. Mike Levin, said they urged the president in the “strongest possible terms” to finalize ambitious climate legislation over the next few weeks, in the letter sent Monday to the White House. They asked Biden to stand by the $555 billion for climate action that had been included in the Build Back Better Act.

“The $555 billion in climate investments that passed the U.S. House of Representatives as part of the Build Back Better Act will help our nation meet the test of cutting climate pollution in half by 2030, a goal that you set and that science and justice require,” the Democrats wrote.

“As the deadly and devastating consequences of the climate crisis made clear throughout 2021, the time for transformational climate action is right now,” the letter said. (RELATED: Democrats Push For Green Energy Tax Credit Benefiting Union Workers In Budget)

In November 2021, the House passed the multi-trillion-dollar Build Back Better Act along party lines. But the bill was effectively killed by Democratic West Virginia Sen. Joe Manchin, who said he couldn’t support many of its costly provisions. 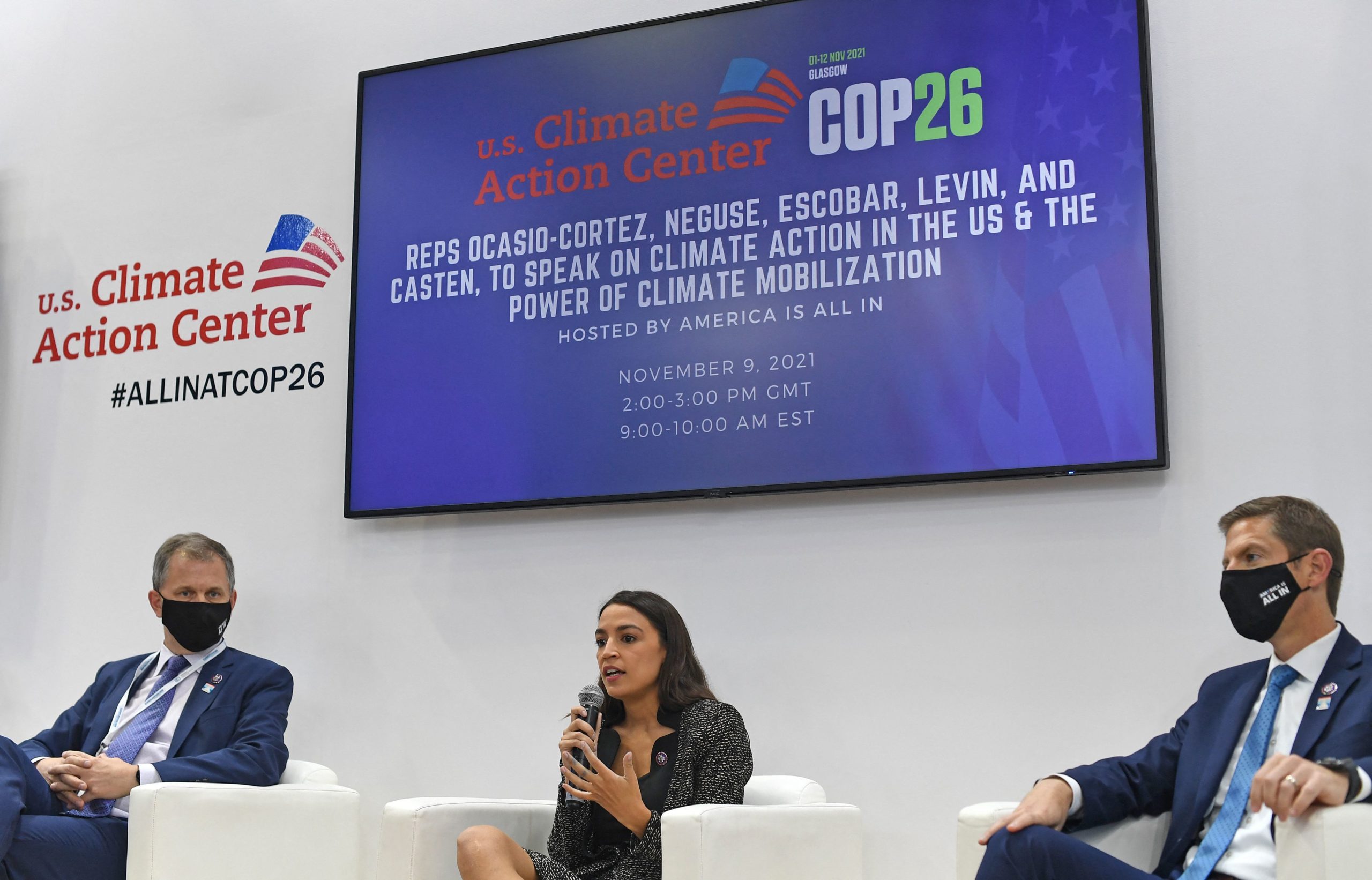 Manchin doubled down on his opposition amid reports that negotiations over the bill were ongoing Tuesday.

“There is no Build Back Better bill, I don’t know what you’re all talking about,” he told Insider reporter Joseph Zeballos-Roig. “It’s dead.”

However, the Democrats said that large spending should be an immediate priority for Biden, according to the letter Monday.

“The need to act on the climate crisis while centering environmental justice and creating and sustaining millions of good-paying union jobs has never been more important,” the representatives wrote. “In communities across the country, we are already seeing staggering climate damages.”

They suggested that recent catastrophic weather events, including tornadoes in the Midwest and wildfires in Colorado, were caused by global warming. The Democrats said that the clean energy provisions that would be funded by the more than half a trillion dollars worth of spending would prevent future climate change.

“There are proven solutions in the House-passed Build Back Better Act climate provisions,” they wrote.