First Lady Jill Biden acknowledged that her key initiative, free community college, would not be included in the Democrats’ spending bill while giving a speech on Monday, The New York Times reported.

The first lady’s signature legislative initiative was originally tucked into the giant social spending package, but failed to garner the support of all Democratic senators, which is needed for the partisan bill to pass through reconciliation, the NYT reported.

“One year ago, I told this group that Joe, my husband Joe, was going to fight for community colleges,” Biden said at the Community College National Legislative Summit in Washington, the NYT reported. “But Joe has also had to make compromises. Congress hasn’t passed the Build Back Better legislation — yet. And free community college is no longer a part of that package.” 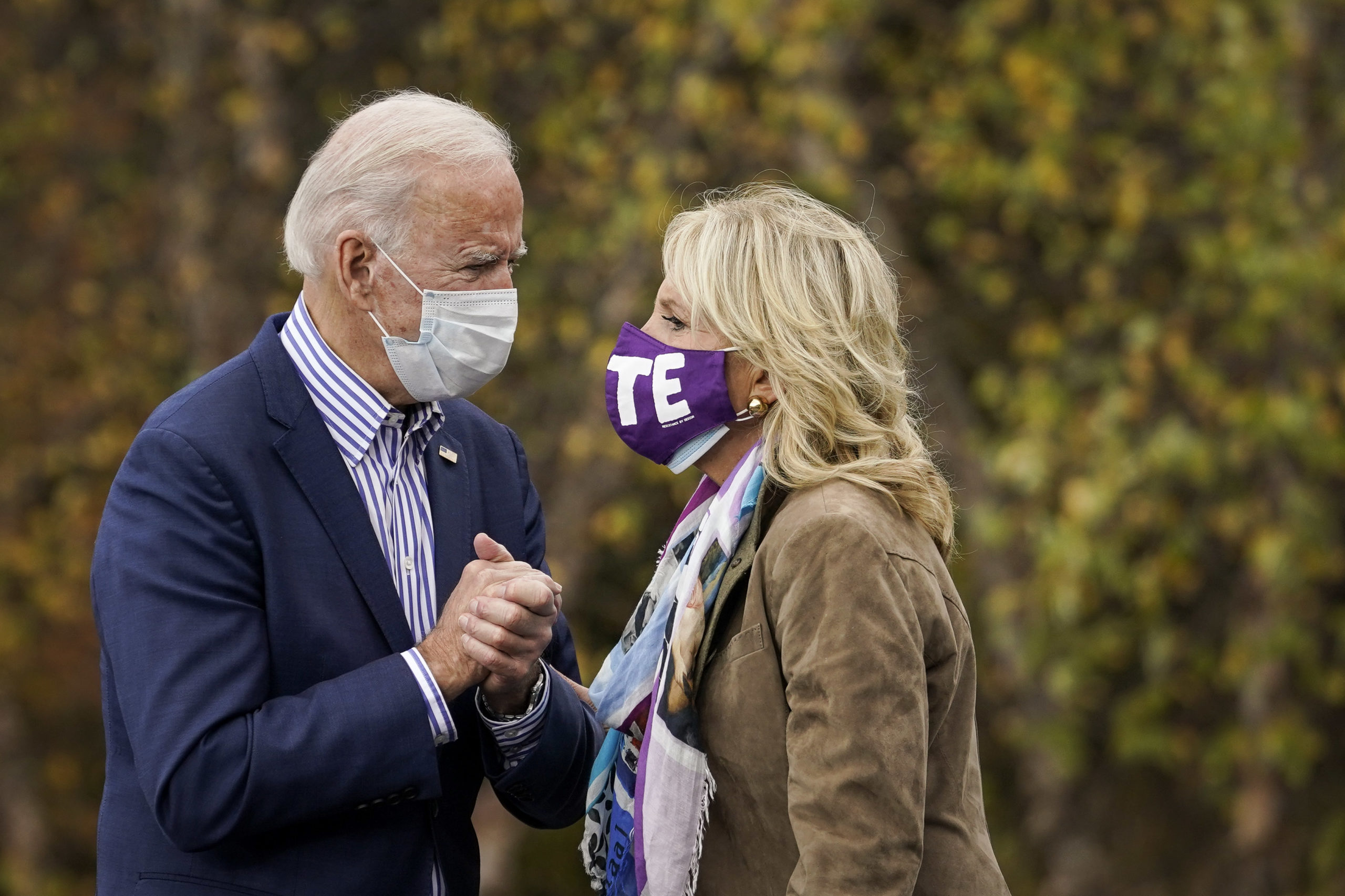 Biden is a community college English professor and is the first spouse of a president to hold a paid job outside of the White House. She was personally invested in the issue and spent the past year visiting community colleges, the NYT reported. (RELATED: French First Lady Brigitte Macron Sues Over Conspiracy Theory That She Is Transgender)

The first lady previously said it might not be the “right time” to pass a provision providing free education due to the political climate as many Democrats had begun to move away from the issue, the NYT reported. President Joe Biden has said for months that the provision would most likely have to be cut from the package.

“We knew this wouldn’t be easy,” Biden said, the NYT reported. “Still, like you, I was disappointed. Because, like you, these aren’t just bills or budgets to me, to you, right? We know what they mean for real people, for our students.”

“It was a real lesson in human nature that some people just don’t get that,” she added in an unscripted moment.