Russian prosecutors asked a court to classify Facebook parent company Meta as “extremist” Friday, escalating tensions between Russia and the tech giant after Facebook was blocked in the country.

The Russian Prosecutor General’s Office asked a court to declare the tech giant an “extremist organization,” saying the company engaged in spreading “propaganda” and incited violence against the Russian people, Interfax reported. The move would effectively criminalize all of Meta’s operations in Russia, according to Reuters. (RELATED: US Tech Companies Crack Down On Russian State-Backed Media Despite Kremlin Pressure)

Prosecutors also asked Russia’s communications regulator Roskomnadzor to restrict access to Instagram, which is owned by Meta, according to Interfax. Russia already blocked its citizens from accessing Facebook in late February after the platform took action against Russian state media posts and content. 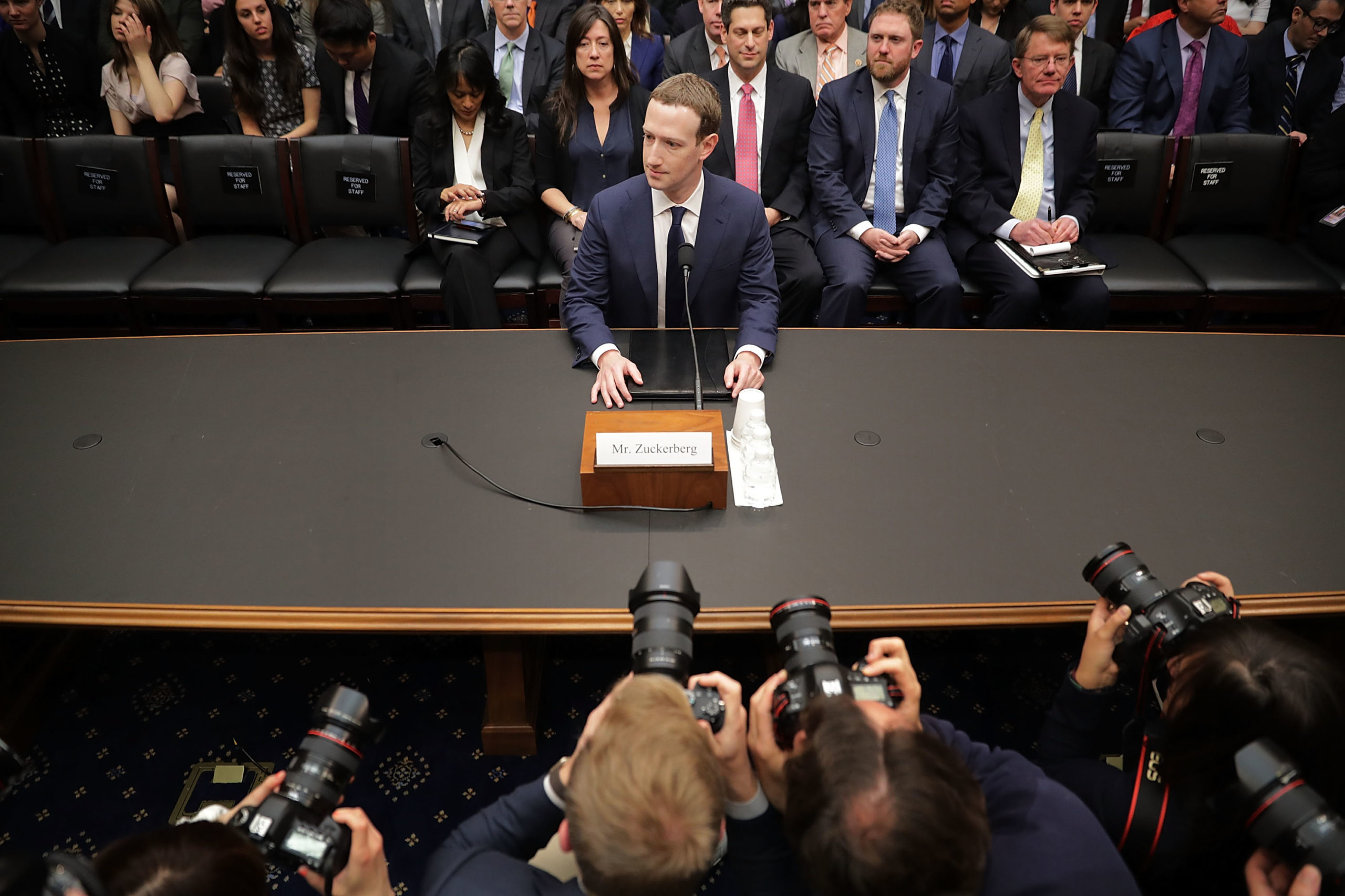 The requests also follow Meta’s decision to carve out an exception to its Hate Speech policies allowing users to call for violence “targeting Russian soldiers.”

“In light of the ongoing invasion of Ukraine, we made a temporary exception for those affected by war, to express sentiments toward invading armed forces such as ‘death to the Russian invaders,’” a Meta spokesperson told Bloomberg. “These are temporary measures designed to preserve voice and expression for people who are facing invasion. As always, we are prohibiting calls for violence against Russians outside of the narrow context of the current invasion.”

Meta did not immediately respond to the Daily Caller News Foundation’s request for comment.