In a Congress, where bipartisan votes have been few, lawmakers appear to be coming together on making Daylight Savings Time (DST) permanent.

First proposed independently by a late 19th century entomologist and an early 20th century builder, the U.S. temporarily introduced the measure during World War I. The Uniform Time Act made DST permanent in 1966, with all states except Arizona and Hawaii adopting the twice-yearly change. Those two maintain standard time throughout the year. Under the Uniform Time Act, states are not permitted to permanently observe Daylight Savings Time.

However, several bills in Congress would amend the Uniform Time Act and allow states to make DST permanent. The Sunshine Protection Act, introduced by Republican Florida Sen. Marco Rubio and Democratic Rhode Island Sen. Sheldon Whitehouse in 2021, passed the Senate by unanimous consent Tuesday. That bill, a version of which Rubio has proposed in three consecutive congresses, would make the clock change associated with DST permanent. (RELATED: Since The US Is Springing Forward, Here’s The History Behind Daylight Savings Time)

The move to make Daylight Savings Time permanent has also been endorsed by former President Donald Trump and Washington Sen. Patty Murray, the number three Democrat in the upper chamber. A poll conducted in November 2021 by YouGov found that 63% of Americans want to make the time change permanent, with no split in partisan support.

Republican South Carolina Rep. Ralph Norman, a co-sponsor of a bill that would allow states to make the time change permanent but not force them to, told the Daily Caller that DST not being a “world problem” actually opens lawmakers up for greater discussion and compromise.

“The dialogue is something that I like. We ought to have dialogue. We’re so divided on the major issues, but I don’t know how this is partisan,” he said in an interview. “I’ve been in the legislature for five years now, this should not be that controversial at all.”

“Everybody knows the legislation is out there, and I think what’s overshadowing it is what’s going on across the world. The concerns are higher for other things, as they should be.”

“Farmers use it, it gives them longer days and work time, and I think it benefits everybody. Now obviously if a retailer has an issue with it, then they’ll raise that concern,” he said of the time change, adding that permanent DST “makes sense.”

“Does it affect consumer sales? Does it affect any type of health issue that people may have?” Norman continued, naming potential impacts that the GAO could study. The study would “be submitted two years after we enacted, but I’d rather have the report sooner rather than later.” 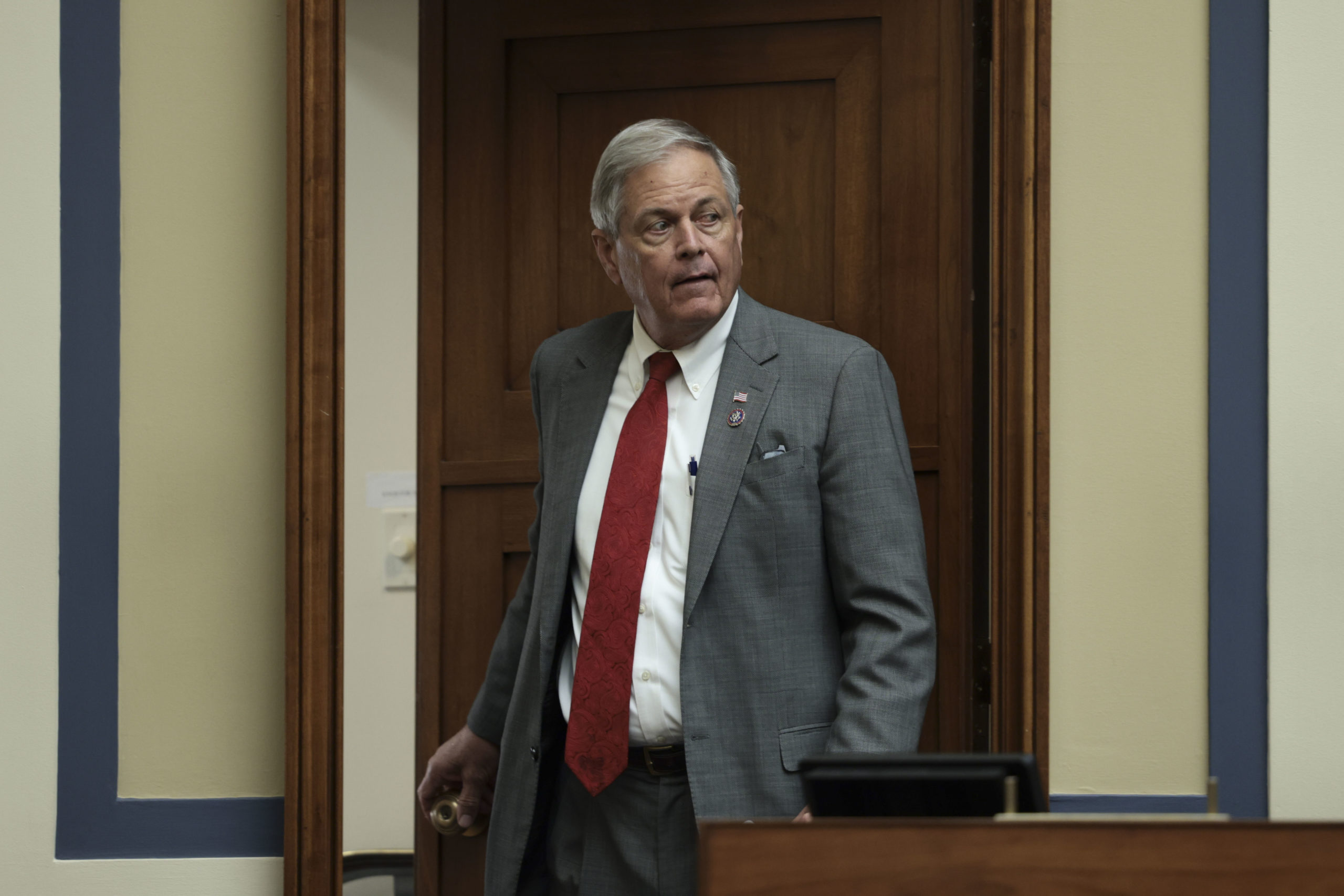 When Congress and President Richard Nixon experimented with a permanent extra hour of sunlight in the 1970s, the most prominent critics were parents whose children were forced to leave for school in the dark during most of the winter. In Washington, D.C., for instance, the sun rose at 7:26am on Dec. 31, 2021. With permanent Daylight Savings Time, that would move to 8:26am.

Norman argues that giving states options is the best way to resolve issues like that, as well as for travel and shipping.

“I’m a big Tenth Amendment supporter. States ought to be able to decide” how to set their clocks, noting that 19 states have laws that would permanently moved their clocks forward if approved by the federal government.