British actors Tom Hiddleston and Zawe Ashton are reportedly engaged to be married.

Rumors started circulating of their engagement after Ashton was spotted wearing an enormous diamond ring at the 2022 British Academy Film Awards, according to Entertainment Tonight. The couple walked the red carpet together, hand-in-hand, where Ashton was able to mostly cover the ring with her draped pink gown and black clutch, ET reported.

They were reportedly congratulated for their upcoming nuptials by friends at the BAFTAs, but it was one Instagram selfie that gave away the news to fans, according to Sky News. (RELATED: D.L. Hughley Trolls Kanye, Blames Him For Kim Kardashian Dating White Man) 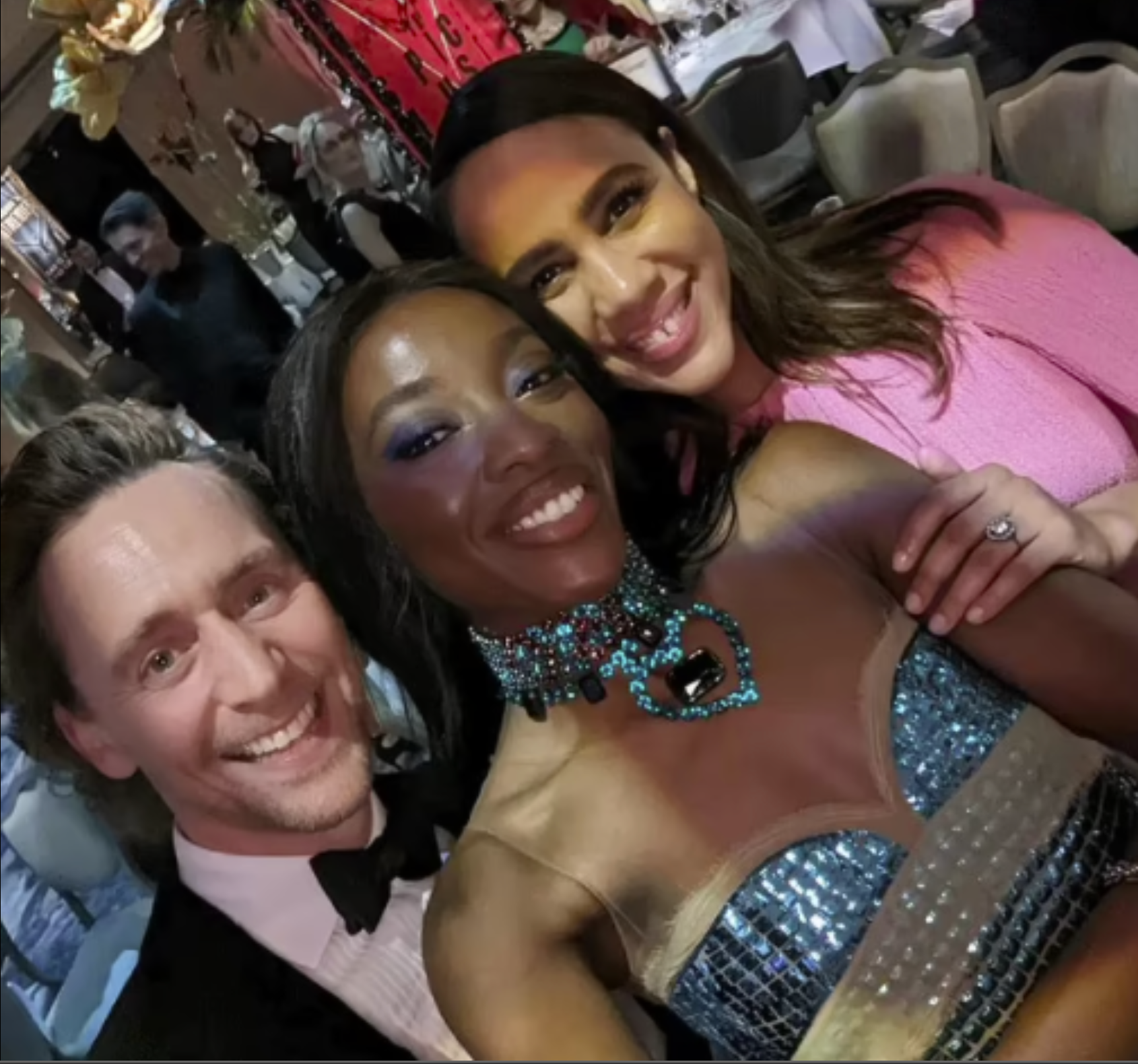 The selfie with Hiddleston, 41, and Ashton, 37, was posted by presenter AJ Odudu and has since gone viral online, reported the outlet. The couple were pictured standing behind Odudu, with Ashton’s left hand on Odudu’s shoulder. Clear as day, the oval-shaped diamond ring gleamed on Ashton’s wedding finger, setting Instagram alight with excitement.

The couple have been together for three years, according to Page Six. They met in 2019 while starring together in the stage play “Betrayal” in London’s West End, the outlet reported. They officially announced their courtship at the 2021 Tony Awards red carpet event after being caught kissing in Ibiza, Spain, earlier in September 2021, ET reported.