McCarthy, who endorsed Cheney’s primary opponent in February, told the Caller that over 100 Republican members will be supporting Hageman at an event at the end of March. The minority leader and House Republicans have been very critical of Cheney and said the best way to move forward with Cheney is to help Hageman, who are running for her seat.

Although McCarthy did not mention the names of Republicans attending the event or where it will be held, he did say Cheney simply has not been doing any work for the people of Wyoming.

“Your conference doesn’t determine whether you’re a Republican or Democrat. You get to determine that. And the way to go about it is exactly what I’m doing. I support Harriet in Wyoming. You’re going to find there’s going to be an event for Harriet next week. No one knows this. There’s more than 100 members that are co-sponsoring that,” McCarthy told the Caller. 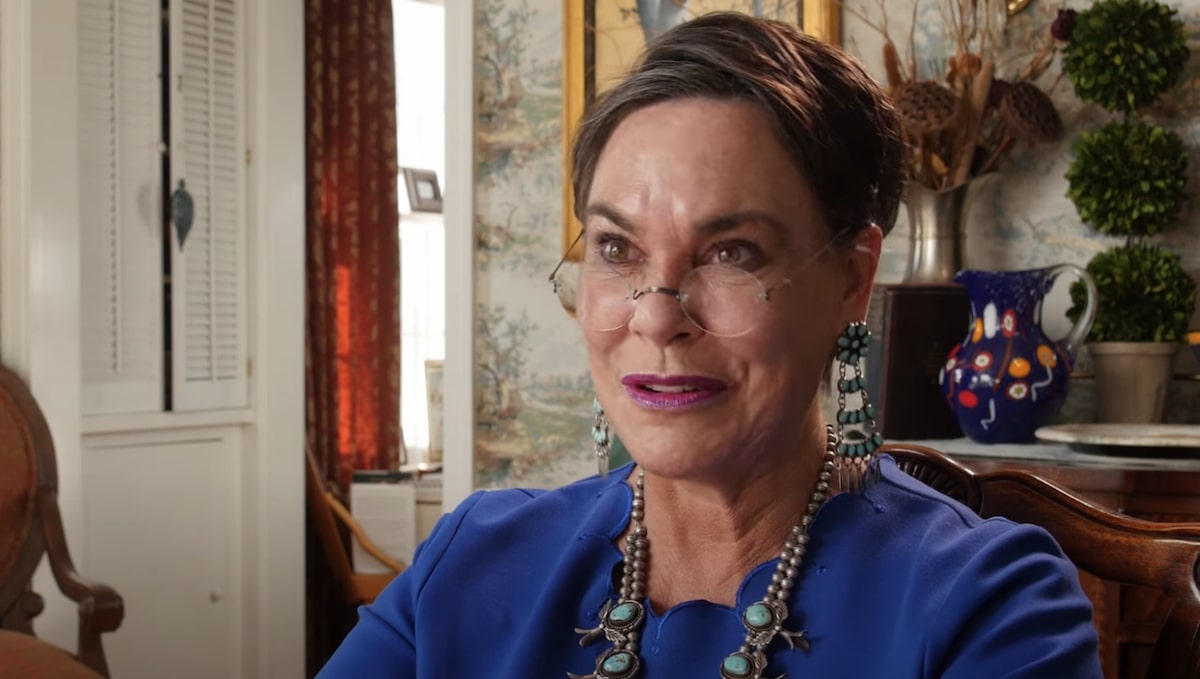 “Part of the reason why Liz isn’t doing her work for Wyoming. She’s not on natural resources. She gave that up. That’s the number one committee for Wyoming, you know, and the voters gets to decide whether you get to come to Congress. We get to decide whether you’re going to be in leadership or not. Liz Cheney was not doing the role as conference chair. That’s why she was removed. She doesn’t come to conference,” he added. (RELATED: Kevin McCarthy Endorses Liz Cheney’s Primary Opponent)

Cheney was removed from her leadership position by a voice vote in May of 2021. Behind closed doors, Republicans voted Cheney out as the third-ranking House Republican. (RELATED: EXCLUSIVE: McCarthy Explains Why He Hasn’t Kicked Out Liz Cheney, Adam Kinzinger From Republican Conference)

The Daily Caller contacted McCarthy’s office to get additional details about the event to support Hageman to which they said the event will be held on Wednesday, March 30 in Washington D.C.