The “Racial, Ethnic, and Gender Wage Gaps” section of the Economic Report of the President from the White House’s Council of Economic Advisers (CEA) discussed “substantial differences” in wages paid to white women and black, Hispanic, American Indian and Alaska native workers “of any gender, relative to white men,” using Crenshaw’s theory of intersectionality as context for a graph that compares wages by both race and gender.

“As laid out by Crenshaw (1989), examining inequality along one dimension of identity at a time may obscure the specific experiences that lay at the intersection of race and gender identities,” the report states, citing her 1989 paper “Demarginalizing the Intersection of Race and Sex.” 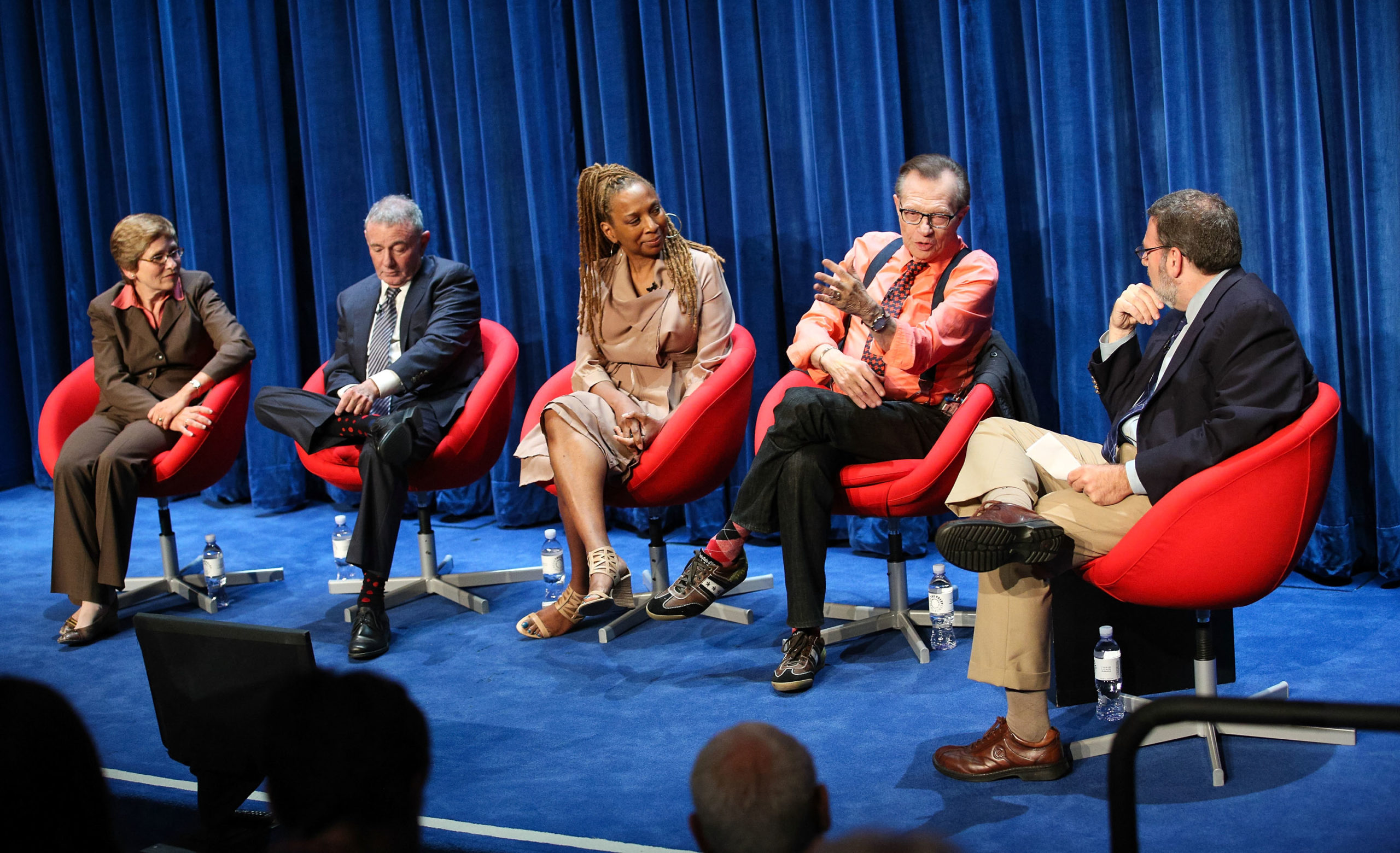 Crenshaw coined the term “intersectionality,” which the North Carolina Department of Public Instruction defined as “a framework that examines the interconnected nature of social categories such as race, class, and gender and how they create overlapping and interdependent systems of discrimination or disadvantage.” (RELATED: School Sends Students ‘Invasive, Inappropriate’ Survey Designed To Be A ‘Simulation’ Of McCarthyism)

Crenshaw is also widely credited as a leading CRT scholar. CRT holds that America is fundamentally racist, yet it teaches people to view every social interaction and person in terms of race. Its adherents pursue “antiracism” through the end of merit, objective truth and the adoption of race-based policies.

The White House did not respond to the Daily Caller News Foundation’s request for comment.