“The Cook inlet sale was canceled. It is not proceeding,” McCarthy wrote to other White House officials in an email, CBS reported.

Another official reportedly responded immediately saying that a decision hadn’t been made yet. Interior Department (DOI) officials then reiterated that sentiment to CBS, also saying the agency hadn’t decided if it would move forward on the lease sales Wednesday evening.

It is unclear why the CBS News reporter was copied on the email, but the ensuing thread appeared to show disagreement and miscommunication over the administration’s energy policies as gasoline prices continue to hit all-time highs. (RELATED: Biden Cancels More Oil And Gas Leases As Fuel Prices Skyrocket) 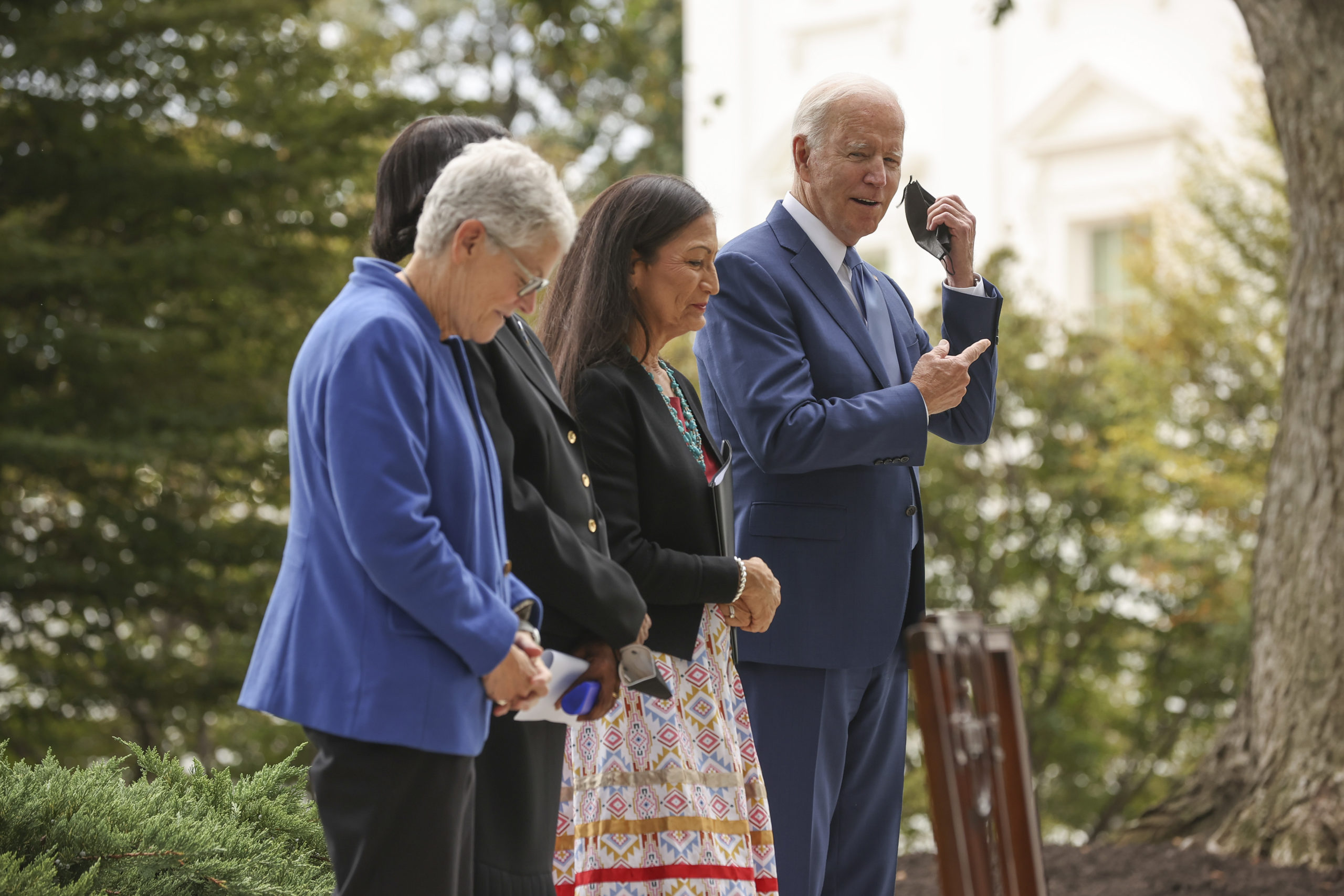 The canceled sales were the only remaining planned offshore lease sales.

“I can’t imagine a more tone-deaf, short-sighted decision that jeopardizes our economic and energy security without doing a single thing to help the environment or the American people,” said House Natural Resources Committee Ranking Member Bruce Westerman of Arkansas. “President Biden should call off his domestic energy attack dogs, put an actual commonsense plan in place, and for once try to make the situation better rather than Bidenizing it.”

McCarthy didn’t immediately respond to a request for comment from The Daily Caller News Foundation.