With more than 70% of votes counted, Britt received more than 45% support, Brooks received 29%, and Army veteran Mike Durant received 23%, with no other candidate in the six person race garnering more than 1.2%. Britt served in Shelby’s office from 2004-2007 and again from 2016-2018, and is a first time candidate for elected office. Brooks is currently serving his sixth term in the House of Representatives.

Hard to see how he’ll win a runoff if he can’t lock down his home area. #alsen

The results mark a stunning reversal in fortune for Brooks, who polled as low as twelve percent in March. Initially a heavy front-runner, Brooks fell to third place in polls after former President Donald Trump withdrew his support of the congressman. Trump claimed Brooks went “woke” when he told a rally crowd to put the 2020 election “behind you,” and the candidate’s support bottomed out shortly after.

Brooks blamed Senate Minority Leader Mitch McConnell for Trump’s unendorsement, claiming that Trump allowed the Kentucky senator and his allies to “manipulate him.” Brooks is one of several GOP candidates pledging to vote against McConnell should he run for GOP leader again in 2023. (RELATED: EXCLUSIVE: Republican Senate Candidate Mo Brooks Slams McConnell, RNC, And ‘Weak RINO Establishment’ Over Amnesty And Special Interests) 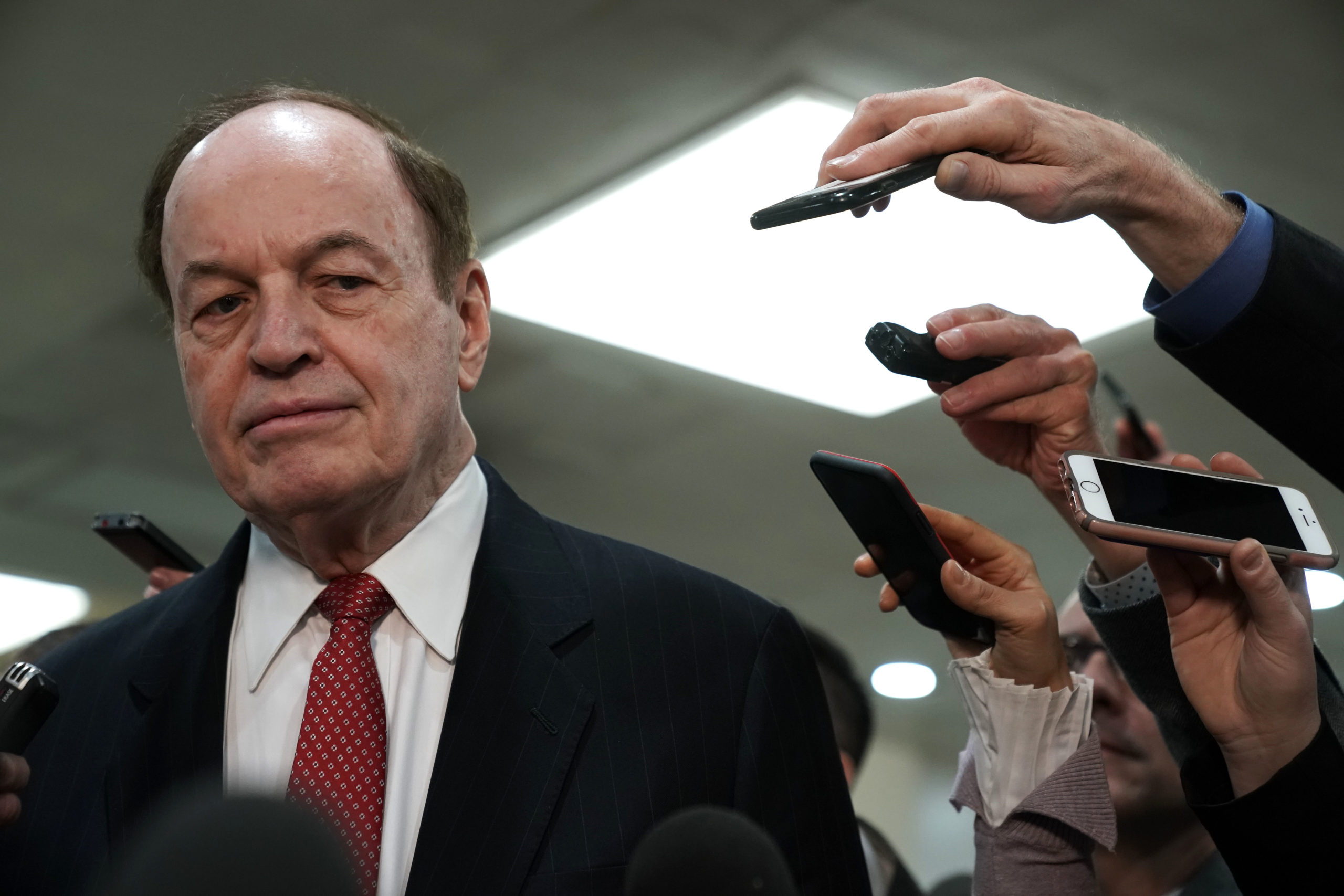 Britt most recently served as president of the Business Council of Alabama, a position she held from 2019-2021. Her campaign was buoyed by significant financial support from Shelby, who gave $2.5 million to a Super PAC supporting his former aide. Shelby pledged to spend up to $6 million through his leadership PAC in support of Britt, who set fundraising records in her first three weeks in the race.

The Republican run-off will be held on June 21. The winner will face off against pastor Will Boyd, who has unsuccessfully sought elected office on several occasions.