A coalition of 16 Republican governors sent a letter Tuesday to President Joe Biden, urging him to rescind a proposal introducing a series of climate requirements for companies.

The recent Securities and Exchange Commission (SEC) proposal, which forces publicly-traded companies to share so-called climate change risks and greenhouse gas emissions, would harm businesses and investors by adding high compliance costs, the governors argued in the letter addressed to both Biden and SEC Chairman Gary Gensler. The climate disclosure rule, they added, would also represent an overstepping of the SEC’s authority.

“The proposed rule degrades and undermines that mission by injecting subjective political judgments on climate policy into corporate disclosures, in a manner calculated to harm the states that provide for America’s energy security,” the letter continued. 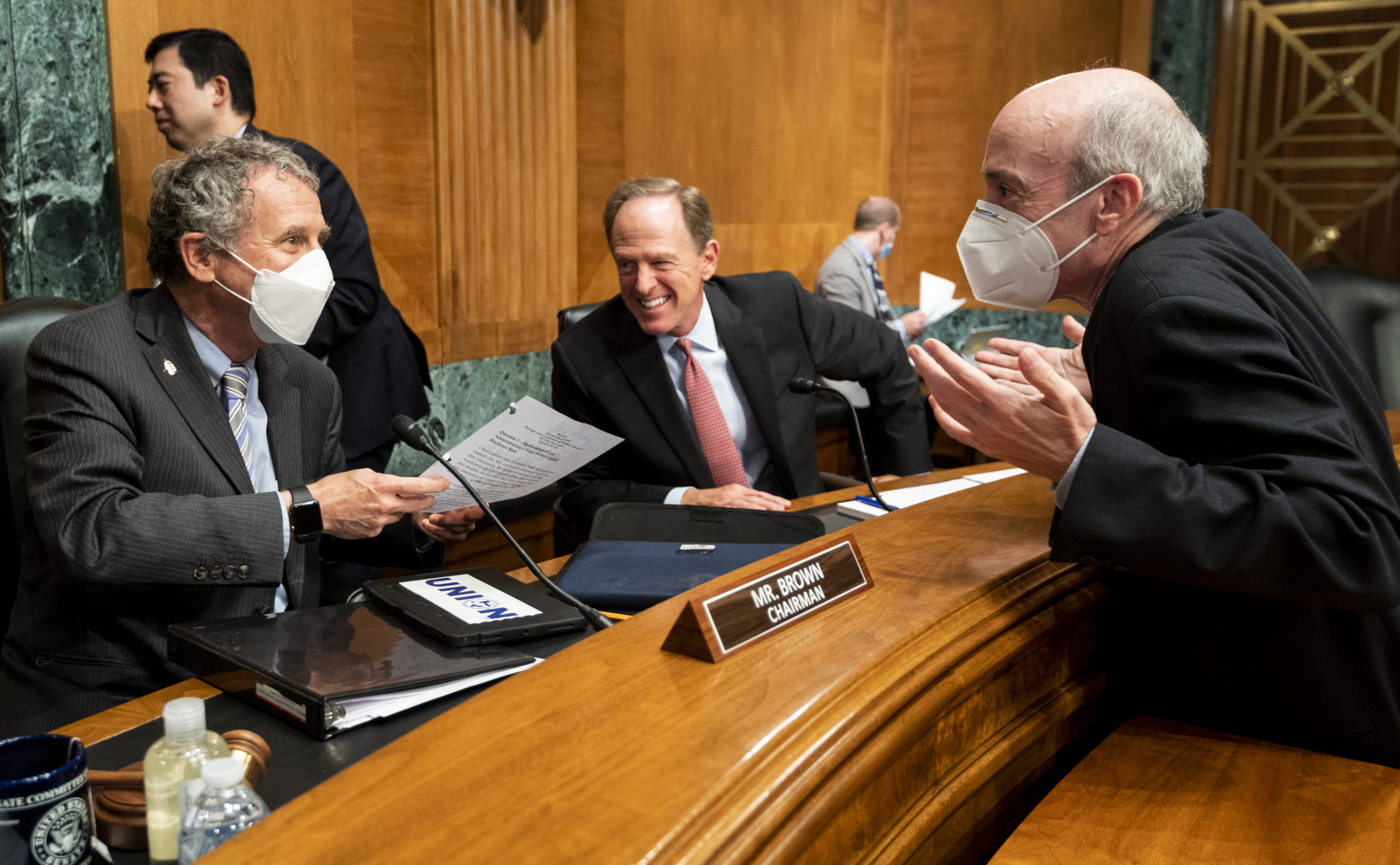 The climate rule, which the Democratic-majority SEC proposed on March 21, would introduce about a dozen new requirements related to climate change risk for companies to comply with. The SEC acknowledged that the proposal would have a relatively larger impact on small companies forced to analyze supposed risks to climate change.

The governors’ letter Tuesday was filed as a public comment in the federal register where individuals, interest groups and others have shared more than 1,300 comments on the proposal. On May 9, the SEC extended the public comment period to last until June 17.

Cox and the 15 other Republican governors argued that the rule is “especially foolish” since Americans continue to face increasing pump prices and electricity costs.

“Americans are struggling to pay their bills during the worst inflation in decades, and they expect their federal leaders to do everything possible to bring down prices, not place additional burdens on businesses and increase the uncertainty they face,” the letter concluded. “We strongly urge you to withdraw the proposed rule.”